Simmba: Ranveer calls himself Rohit Shetty Ka Hero, but director has apt name for him 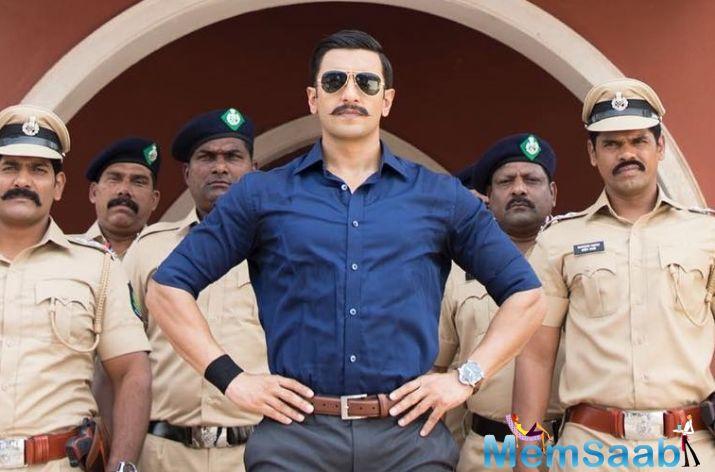 In This Image: Ranveer Singh
Ranveer, who plays the role of a police inspector, Sangram Bhalerao, seems to be in an aggressive mood in the still. 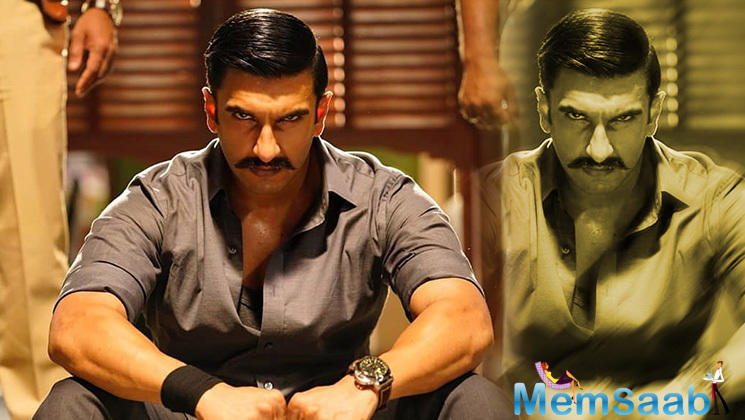 In This Image: Ranveer Singh
Few days back, Ranveer had shared a still and expressed with pride he is ‘Rohit Shetty Ka Hero’, but the director has even more apt name for him. He called the actor ‘dynamite’ and that it will blast on 28 December 2018. 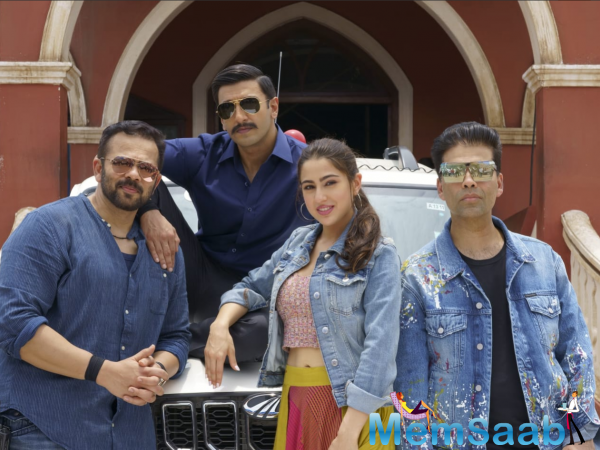