“There were talks earlier and nothing really culminated. Now, they have done their casting. I know Ramesh Taurani and Salman Khan and they are wonderful people to work with. Maybe (I will work with them) in the future if not this,” Sidharth added.

In This Image: Salman Khan, Sidharth Malhotra
“There were no creative differences. There were other things on my plate, so I couldn’t shift things around to do that film. There was time limitation, they are starting shoot right now and I couldn’t do it. So we couldn’t go ahead with it,” he said.

Actor Sidharth Malhotra says he missed out on an opportunity to share screen space with Salman Khan in ‘Race 3’ due to date issues. 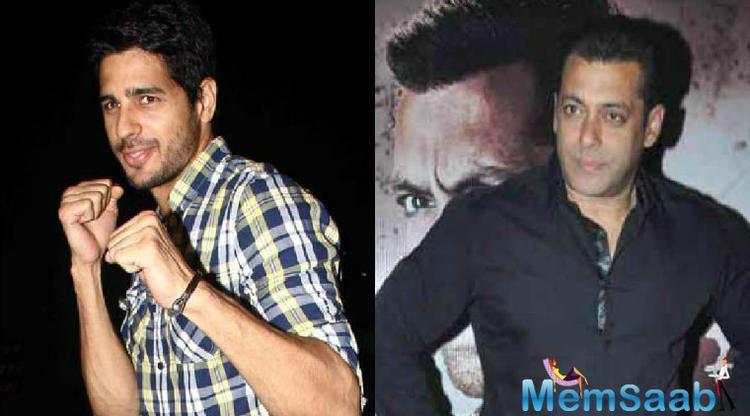 In This Image: Salman Khan, Sidharth Malhotra
With Salman stepping in for the Ramesh Taurani-produced ‘Race’ franchise, the third part of the thriller film just made bigger in terms of casting.

“It would have been great to share screen space with Salman,” he said. 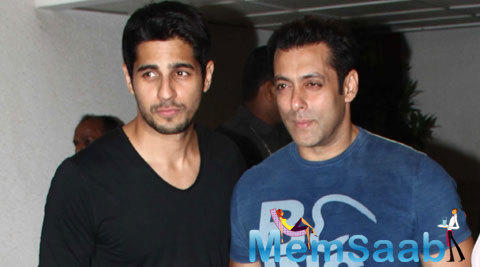 In This Image: Salman Khan, Sidharth Malhotra
Sidharth was appointed as the brand ambassador for OPPO camera phones at the launch of OPPO F5 in Mumbai here on Thursday.

Meanwhile, the full cast of the film and the release date have been confirmed. 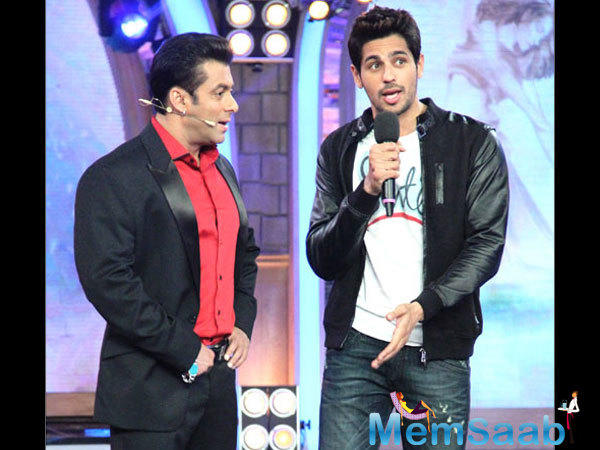