Sidharth Malhotra to play double role for the first time...

Actor Sidharth Malhotra is all set to shoot for his next which is a remake of Tamil film Thadam. The original had Arun Vijay playing a double role and in the Hindi version of the film, Sidharth will be stepping into his shoes. This is for the first time that the Marjaavaan star is going to take over the screens in a double role.

Sidharth is going to shoot the film in Delhi 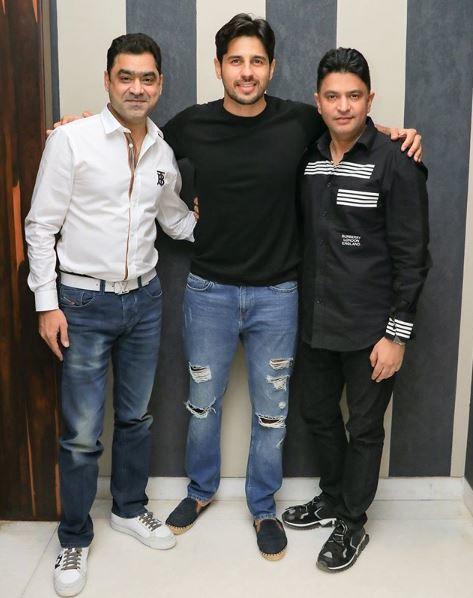 In This Image: Sidharth Malhotra
As reported by Mumbai Mirror, Sidharth is going to shoot the film in Delhi in a two month, start-to-finish schedule. While Thadam was directed by Magizh Thirumeni, the Hindi remake will be helmed by debutant director Vardhan Ketkar who has earlier worked as an assistant director on Sidharth’s previous two films – Brothers and Kapoor & Sons.

For Murad and Bhushan, this is the second Hindi remake of a hit South Indian film 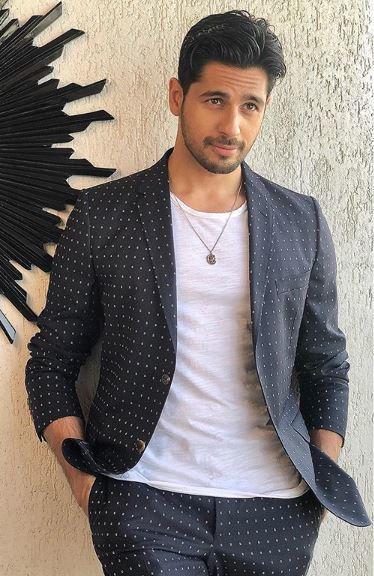 In This Image: Sidharth Malhotra
For Murad and Bhushan, this is the second Hindi remake of a hit South Indian film after Kabir Singh. The two have also backed Bhool Bhulaiyaa 2 which is being shot in Jaipur with Kartik Aaryan, Kiara Advani and Tabu in the lead. Meanwhile, Sidharth is gearing up for the release of Shershaah which is a biopic on war hero Captain Vikram Batra.