Sidharth Malhotra and Parineeti Chopra’s Jabariya Jodi to hit cinemas on may 17, 2019!

The makers and star cast of Jabariya Jodi opted for a unique way to announce the release date of their upcoming Sidharth Malhotra and Parineeti Chopra starrer, which will be hitting screens on 17th May 2019. 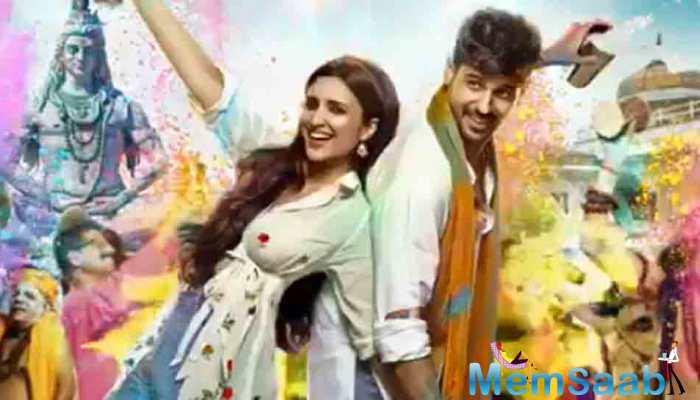 Jabariya Jodi is set to be the surprise Wedding of 2019! Directed by Prashant Singh, the film will hit cinemas worldwide on 17th May 2019.