by Naved Qureshi 1 year ago1 year ago
10views
0

Mounting the film was the least of my challenges. The script is always the [cause of] worry. I am a sharp critic of my own work and I constantly assess what can be improved,” starts off Siddharth Anand. All eyes are on the director who has managed a casting coup of sorts with his next, War, which features two of the country’s biggest action heroes — Hrithik Roshan and Tiger Shroff.

Not too long ago, director Rohit Shetty had mentioned that stars today are wary of doing two-hero films. 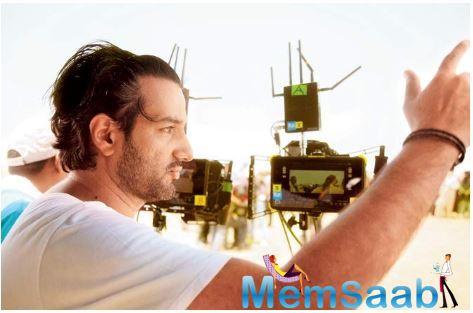 In This Image: Siddharth Anand
In an industry that has witnessed more than its fair share of an ego tussle between stars, it is refreshing to see Roshan and Shroff stand shoulder-to-shoulder in the October 2 release. “To rope in one actor for your movie is difficult, to get two is impossible. That’s why directors don’t write two-hero films. Actors don’t agree to do them owing to insecurities over screen space,” reveals Anand, counting himself blessed to have managed the feat.

“Both, Hrithik and Tiger, are at the peak of their careers. They were never competing with each other. The minute I would say cut, they went back to being normal. 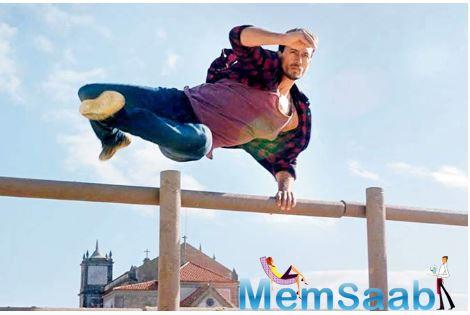 In This Image: Tiger Shroff
If they were two actors in the same age bracket vying for the same spot, there might have been issues. Fortunately, they are a generation apart. So, they have different target audiences.”

Having previously worked with Roshan in Bang Bang (2014), the filmmaker couldn’t envision anyone but the actor for this project. 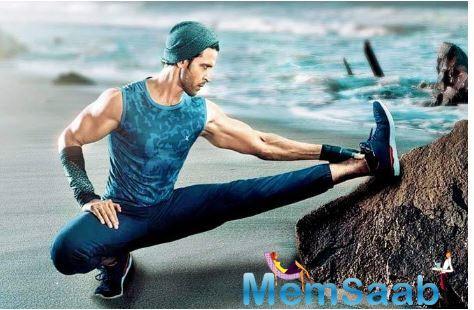 In This Image: Hrithik Roshan
“We were waiting to do the right film together,” he says, before adding that the superstar encouraged him to cast Shroff for the parallel lead. “Hrithik and I could see only Tiger in this part. Thankfully, he said yes to the film in a day. Had Tiger not agreed, we would have had tremendous difficulty finding a perfect match for the part. They are both passionate about their films.”