Shradha to play the 15-year- old character without prosthetics in...

The Hard working girl Shraddha Kapoor took a challenge to play the 15-year- old character without prosthetics in Haseena. 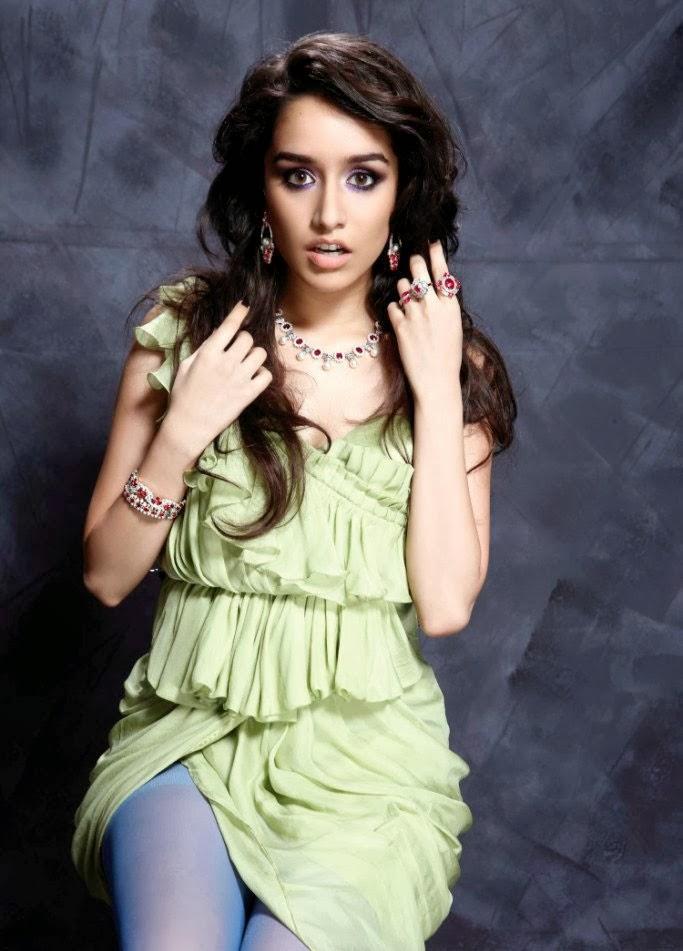 In This Image: Shraddha Kapoor
Shraddha Kapoor and her brother Siddhanth are set to feature together in the film ‘Haseena’, a biopic on the life of Dawood Ibrahim’s sister Haseena Parkar, where the actress will play the title character while Siddhanth will step into the shoes of the underworld don.

In Apoorva Lakhia’s Haseena, Shradha will play a 15-year old girl for nearly 30 minutes, how can she carries off the look without prosthetics. 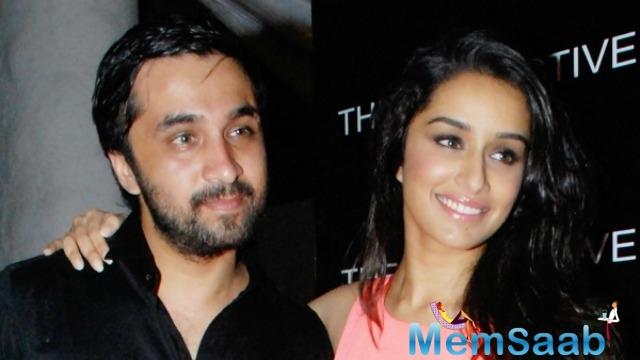 In This Image: Shraddha Kapoor, Siddhanth Kapoor
The prosthetics come in afterwards, when Shradha has to look 40 and 50. Shradha is small built. The makers will pad her up, get her look tall bulky and imposing. It was the young 15-year old Haseena that was worrying the film’s director.

You see, if he had taken any other actress he would have had to cast another child actor to play Haseena. 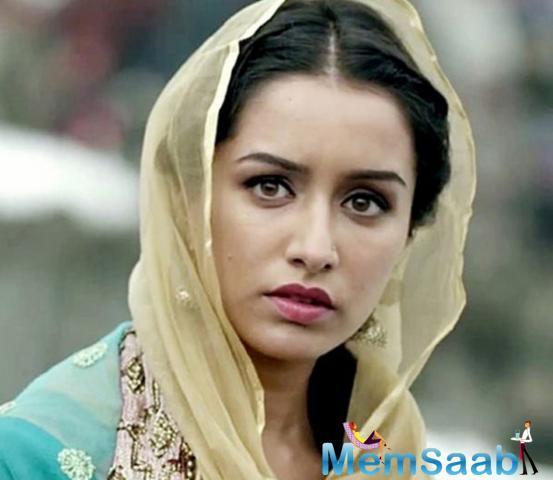 In This Image: Shraddha Kapoor
But Shradha took on the challenge of looking 15. And in the trial shoot she pulled it off effortlessly.That’s the advantage of being petite,” source stated.