Shraddha Kapoor’s Haseena Parkar gets U/A Certification with only two...

New Chairperson of The Central Board of Film Certification, Prasoon Joshi, asks for a couple of changes in Haseena Parkar 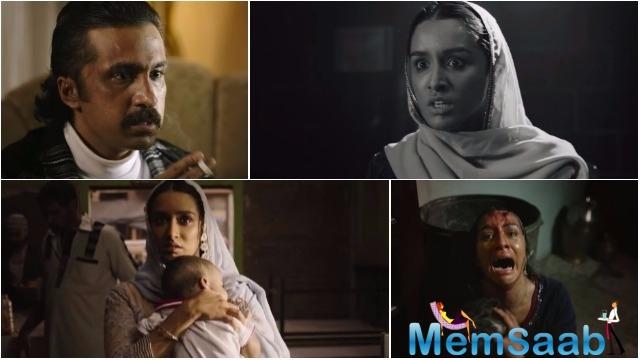 In This Image: Shraddha Kapoor
Apoorva Lakhia, the director of Haseena Parkar, received a very pleasant gift a day after his birthday as the new Chairperson of The Central Board of Film Certification (CBFC), Prasoon Joshi, has only asked for a couple of edits in the film.

They requested one word ‘charas’ to be muted and one cut where a woman is shown being assaulted during riots. That’s it. 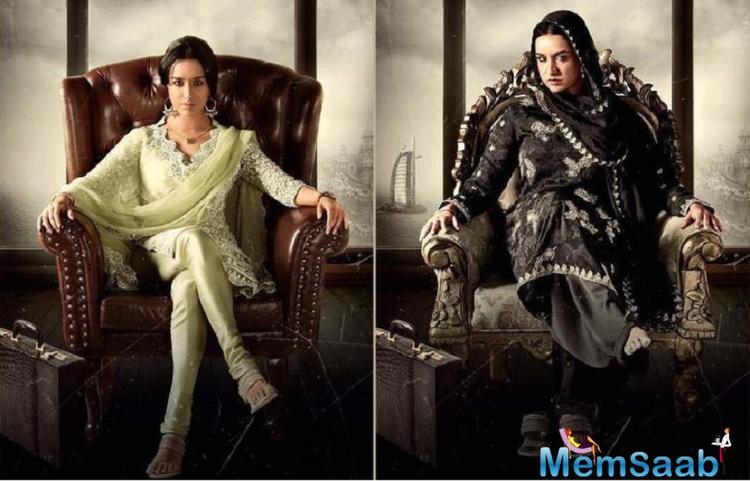 In This Image: Shraddha Kapoor
I happily went with these cuts. No argument. The cuts made sense. I must say the censor experience was quick and pleasant. We were in at 6 pm and out in a few hours. We got a ‘U/A’ with hardly any cuts,” stated Apoorva.

As per the director, the movie is a great risk for Shraddha Kapoor as the character of Haseena is quite opposite to the roles she has played in the past. 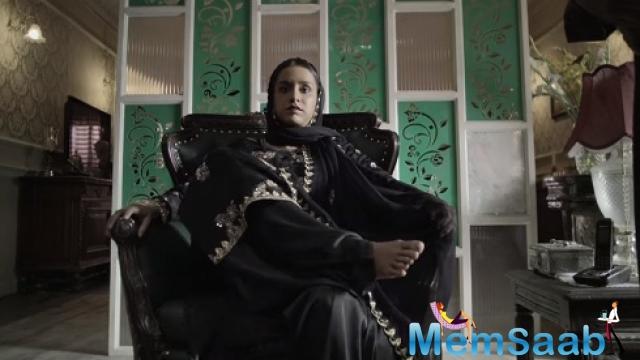 In This Image: Shraddha Kapoor
Apoorva elaborated, “She plays these chocolaty lovable heroines, where she sings songs. In real life too she is a chirpy person. But Haseena (Haseena Parkar, sister of underworld don Dawood Ibrahim) doesn’t have any of these things. Also, everyone was surprised when I approached her. Shraddha plays the role of dreaded ‘aapa’ (as Haseena Parkar was called), who became a underworld mafia queen after she was unjustly tried and persecuted because she was Dawood Ibrahim’s sister. I could only give her a basic idea of what I wanted and I think she had done a great job. It (the film) is a bigger risk for her than it’s for me.”

“As an actor, she never questioned, ‘Oh why am I playing a mother of four?’ That shows how confident she is of her talent the director states . 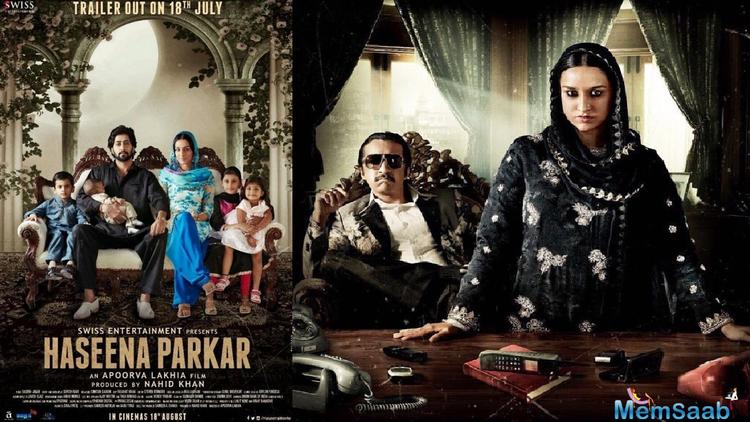 In This Image: Shraddha Kapoor
For a woman who is 30 to play a 50-year-old, where there is no song and dance what she is known for, is fantastic,” he added.