Shraddha Kapoor: Would love to be part of more films...

Shraddha Kapoor: Would love to be part of more films like Saaho

After three back-to-back hit films, Stree, Saaho, and Chhichhore at the box office, where Shraddha plays the female lead, the actress is in a comfortable space. Shraddha has definitely proved her mettle with these varied roles and has changed things for the best.

Stree started the trend of content-driven films ruling at the box office, while Saaho and Chhichhore broke a lot of box office records. 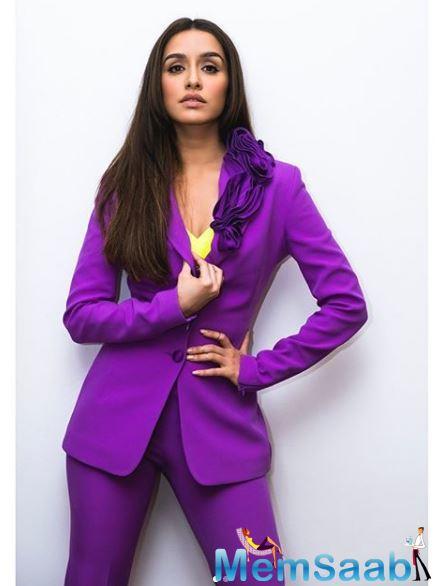 In This Image: Shraddha Kapoor
Shraddha, on the other hand, has not had time to celebrate the success of her films as she has had a pretty busy year. The actress has been juggling between shoot of her several projects as she wants to work more on her films.

The actress, in a recent interview with a leading daily, shared, “I don’t know how I manage it all but I’m able to do it. Ever since Aashiqui 2 (2013), I’ve always juggled films. I kind of got used to it. It’s normal for me”. 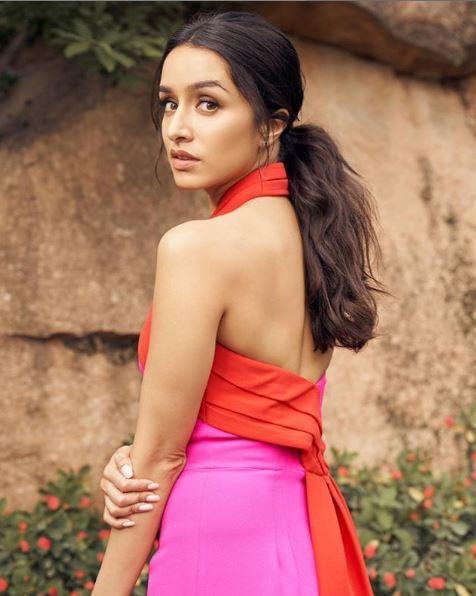 In This Image: Shraddha Kapoor
Shraddha has been tied up with her films but with Saaho she branched out to the genre of pan India multilingual films. Speaking about Saaho she said, “It provides actors the chance to entertain more people. The reach is more with such projects. It is very exciting for an actor and I would love to be part of such a film again”.

Before Aashiqui 2 (2013), Shraddha Kapoor featured in Teen Patti (2010) with Amitabh Bachchan and Luv Ka The End (2011). However, Aashiqui 2 helped her map her presence in Bollywood. 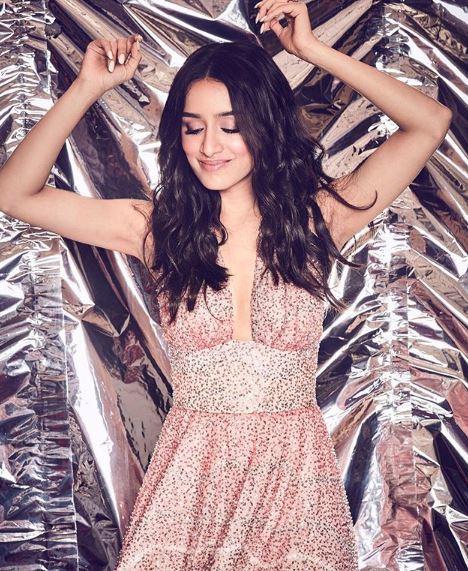 In This Image: Shraddha Kapoor
On the other hand, the actress will be next seen in Street Dancer 3D with Varun Dhawan and Baaghi 3 opposite Tiger Shroff. While Street Dancer 3D is currently in the post-production stage, the shooting for Baaghi 3 began last month. While the first installment of Baaghi had Shraddha Kapoor as Sia paired opposite Tiger, Baaghi 2 had Disha Patani play his love interest in the film. Producer Sajid Nadiadwala welcomed Shraddha Kapoor on the sets of Baaghi 3 by penning a heartfelt note. Shraddha shared the note on her Instagram handle which read, “Dear Shraddha, you made all of us go Cham Cham! Welcome back to the third phase of Baaghi franchise. We can’t wait to see you back in action! Wishing you all the luck and love on kickstarting the journey today. Love Sajid Nadiadwala.”

In an earlier interview, Shraddha said that she is excited to be a part of this movie. 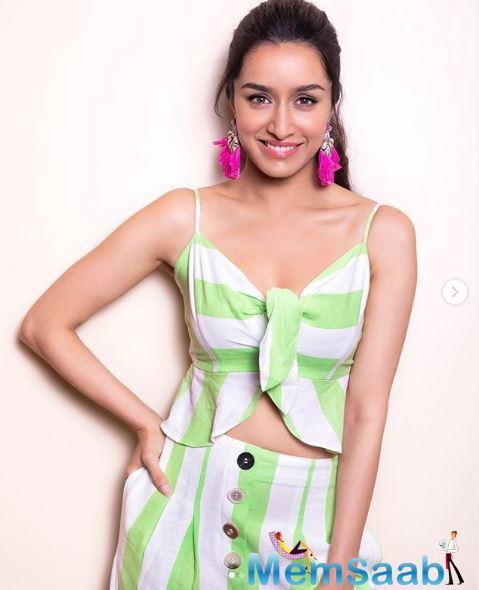 In This Image: Shraddha Kapoor
Shraddha said, “I am super excited to be back with the Baaghi family. I had such a memorable time being a part of Baaghi and this is my third film with Sajid sir, second with Tiger and first with Ahmed sir. The script is amazing and I’m excited to be a part of this movie.”