Come August 30, Shraddha Kapoor will sizzle onscreen alongside South sensation Prabhas in Saaho. But before that here’s a fun fact you probably did not know about the actress. In 2017, Shraddha played the titular role in the biopic of Haseena Parkar, Dawood Ibrahim’s sister. While the biographical crime thriller failed to create any magic at the box office, Shraddha’s work was appreciated by the audience.

Shraddha went de-glam for the role to got into the skin of Haseena Parkar, and also perfected her diction and attire. 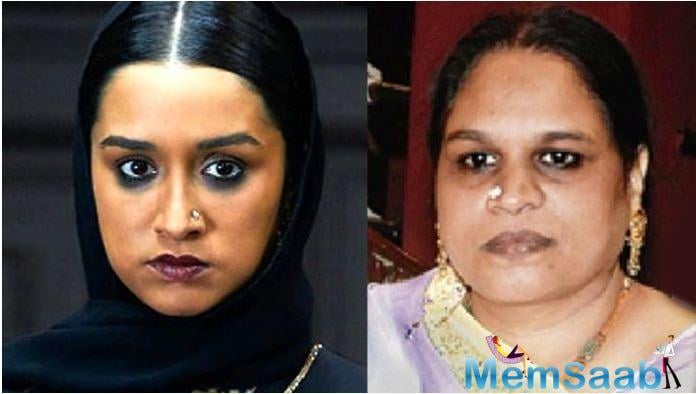 In This Image: Haseena Parkar, Shraddha Kapoor
But did you know that the real nose-pin Shraddha wore in the film belonged to Haseena Parkar in real life? Yes, prized the accessory was gifted to her by Haseena’s family. Speaking about her prep for the film, Shraddha had then said, “I felt like a journalist of sorts because I met them with three pages of questions about what Haseena was like. For instance, they said she had this quiet confidence about her, a kind of change that comes about only if you have gone through the kind of losses she had. When you are completely spent and empty and numb, with no more tears left…. I tried my best to imagine what it would feel like to lose one’s husband and son and be so spent.”

Director Aditya Lakhia also shared his experience and said, “We had many script readings before going on set. 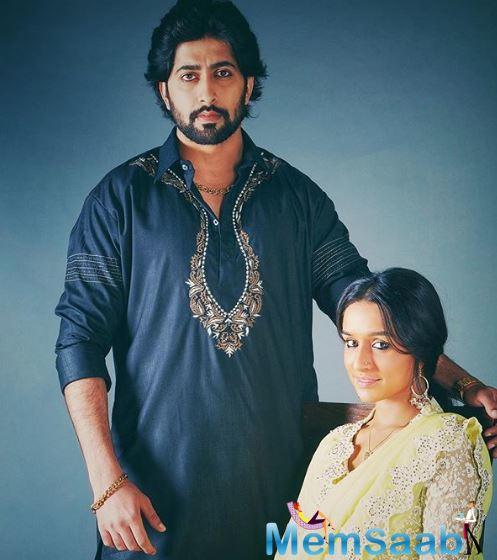 In This Image: Shraddha Kapoor
He continued, I took her to Nagpada, Parkar’s former stronghold, in a burqa to meet Haseena’s tailor, teacher, etc. We picked up things from her wardrobes, such as her spectacles and nose rings, and used them in the film.” We must definitely applause Shraddha for her efforts and dedication to play the part with so much conviction.

Meanwhile, Shraddha Kapoor is currently juggling with the promotions of her two films Saaho and Chhichhore. 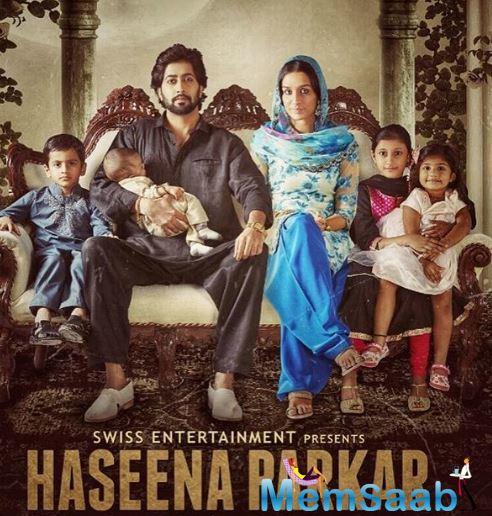 In This Image: Shraddha Kapoor
She has also wrapped up the shooting of Varun Dhawan’s Street Dancer 3D. Saaho is made on the whopping budget of Rs 250 crore. And Chhichhore which also features Sushant Singh Rajput as the male protagonist, is set to hit the screens on September 6. So, out of these two films, which one are you more excited about? Tweet to us @bollywood_life and let us know!