Shraddha Kapoor starrer Haseena Parkar will be released on 22nd...

After the trailer launch of Haseena Parkar, the film fans are awaiting to watch the movie, and finally it gets a release date. 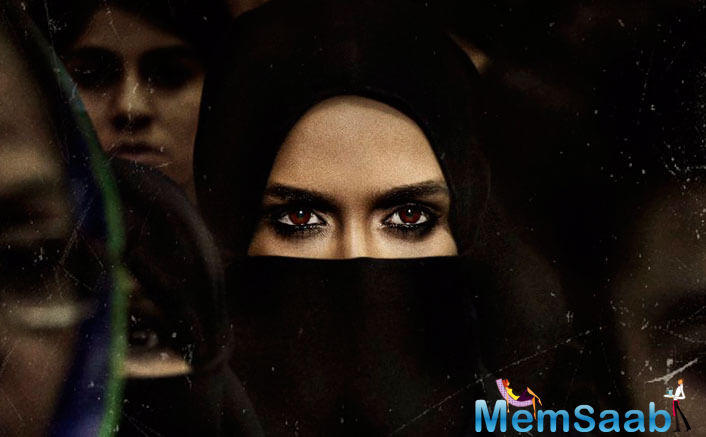 In This Image: Shraddha Kapoor
Director Apoorva Lakhia is known to make real movies and has always taken his time to make sure the movie is perfect and on point. He was keen on showcasing Haseena Parkar to a wider and larger audience, making the film reach out to the masses. 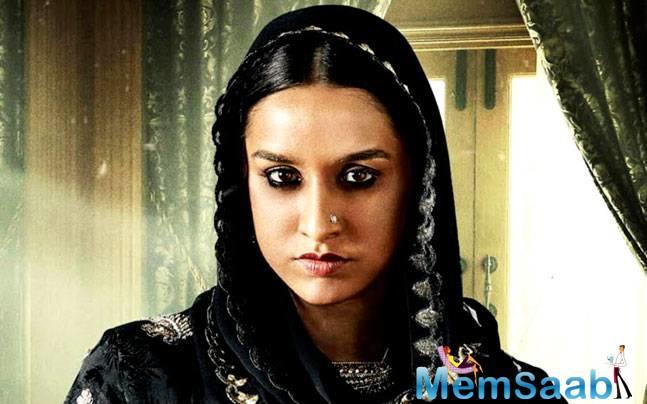 In This Image: Shraddha Kapoor
The entire team of Haseena Parkar collectively decided to shift the release date to avoid clutter with the already releasing movies and wanted to get a better release date as there has been a lot of hard work, research and thought put behind each and every scene of the movie.

Produced by Nahid Khan with Swiss entertainment l, the film is set to release on 22nd September 2017. 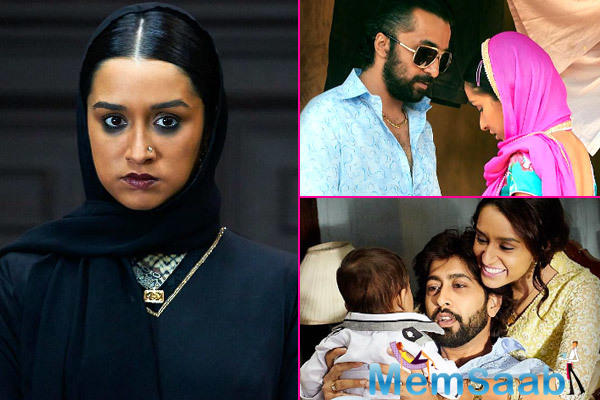 In This Image: Shraddha Kapoor
Director Apoorva Lakhia shares, “As a director it is very important for me to ensure that the film reaches out to maximum audience as it takes a lot of patience and perseverance to make a film on a subject like this. We are all set to release on 22nd September and hope the audience loves it as much as we loved working on it.”