Shraddha Kapoor opens her thought on female actress being replaced...

Shraddha Kapoor has been part of the franchises ABCD and Baaghi. She was replaced by Disha Patani in Baaghi 2 and returned to the action franchise in Baaghi 3. Infact, Shraddha was all set to play the role of Saina Nehwal in her biopic but due to date issues, she was replaced by Parineeti Chopra.

Whatever is not meant to be yours will not be yours: Shraddha Kapoor 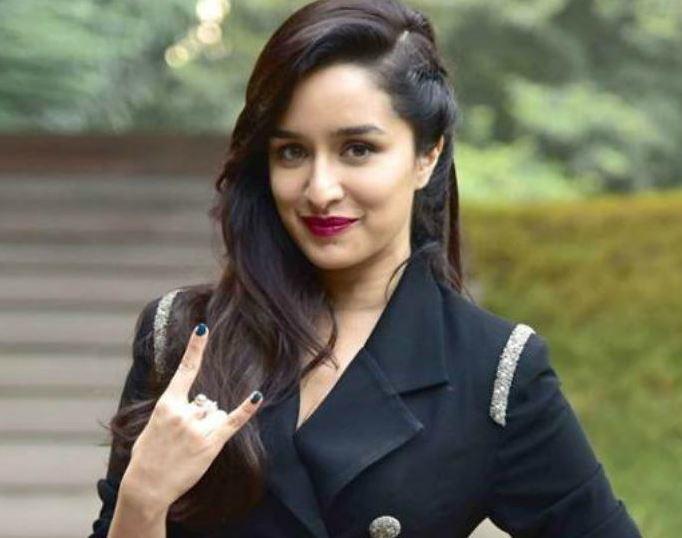 In This Image: Shraddha Kapoor
Shraddha said that she thinks it’s absolutely right. But she also feels that whatever is meant to come to one person, comes to him/her, and whatever is not meant to be yours will not be yours. She feels that if she has been cast in a particular film and that is meant to be for her then there’s something that she will bring to the table that will add value to those films.

Shraddha, who made her acting debut with Teen Patti, recently completed a decade 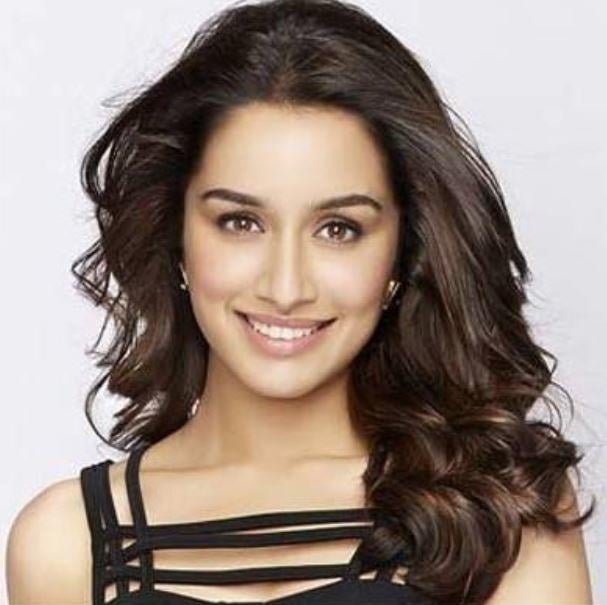 In This Image: Shraddha Kapoor
Shraddha, who made her acting debut with Teen Patti, recently completed a decade in Bollywood. Even though her first few projects didn’t perform well at the box office, Shraddha went on to be a part of successful films like Aashiqui 2, Ek Villain, ABCD 2 and Stree. Having worked in a flop as well as a hit film, Shraddha said, “I am proud of every role that I’ve done irrespective of how it’s done.”