by ileana Reddy 1 year ago1 year ago
9views
0

Nitesh Tiwari is on cloud 9 with the stupendous performance of his film, Chhichhore, starring Sushant Singh Rajput and Shraddha Kapoor. Now with so much success, come lots of stories- some true and some just hoax.

One of such stories circulated yesterday, where it was reported that Sharddha is working with Tiwari again as he is set to cast her as Sita in his next film, Ramayana. 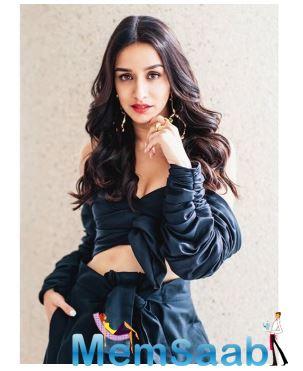 In This Image: Shraddha Kapoor
SpotboyE.com sprung into action, and like always, got to the bottom of the news to bring to you the real story. Bad news for Shraddha’s fans, the actress is not a part of Nitesh’s Ramayana, at least yet. We spoke to Tiwari about the news and he outright denied it and said, “No, I am not in talks with Shraddha for Ramayana.”

Well, as we said earlier, this news was nothing but just one of the by-products of a successful association (Shraddha and Tiwari in Chhichhore). 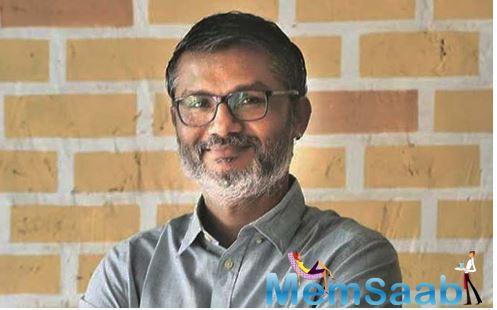 In This Image: Nitesh Tiwari
This update also means that she never chose Tiwari over Luv Ranjan, as reported by many media houses. Also, Deepika Padukone is a part of Ranjan’s next starring Ajay Devgn and Ranbir Kapoor, so, we wonder if Shraddha was ever doing the film.

Talking about her last stint at the box-office, Chhichhore, Shraddha’s work was highly appreciated in the film, which is still going strong at the ticket windows. However, Saaho starring Prabhas, turned out to be a bummer for the actress. 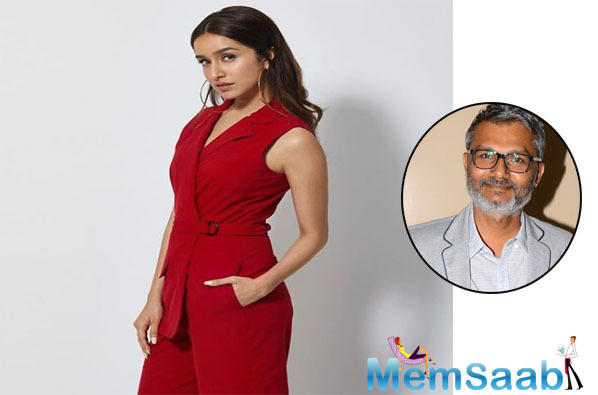 In This Image: Shraddha Kapoor, Nitesh Tiwari
Coming to Ramayana, as of now Shraddha is not a part of it, as confirmed by Tiwari but in future if things change and she does end up reuniting with the talented filmmaker, it will be interesting to see her play Sita, isn’t it?