Shraddha Kapoor nearly owns 2019 with the success of Saaho...

by ileana Reddy 1 year ago1 year ago
7views
0

Superstar Shraddha Kapoor has had a phenomenal 2019 with successful films like Chhichhore and Saaho and we can’t get enough of her impeccable performances from both. The gorgeous actress has entertained her fans and audiences and surpassed all her contemporaries this year with her talent and choice of films.

The year kicked off with Zoya Akhtar’s popular film Gully boy and the lovely Alia Bhatt received immense appreciation for the portrayal of her character Safeena in the film. 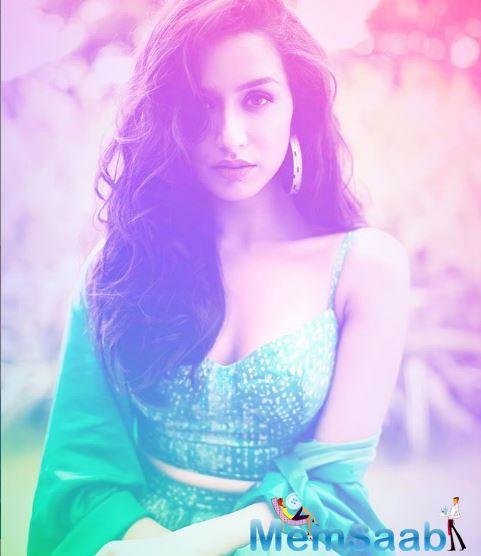 In This Image: Shraddha Kapoor
Alia has always made an attempt to essay different characters and never failed to impress her fans. In 2018, the actress won hearts for her performance in Raazi too. Well, this year, the audiences were super disappointed with the star’s performance in Kalank, which released much after Gully boy and left all her fans extremely upset.

Kalank made an attempt to showcase Alia Bhatt in a different light and highlight her womanhood but failed miserably and turned out to be a colossal disaster at the box office! 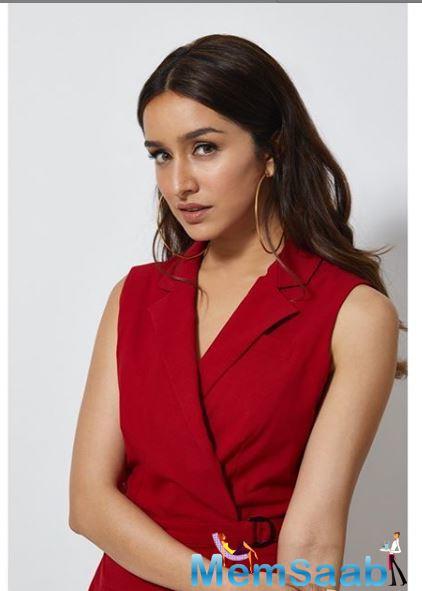 The lovely actress received accolades for her role in her action-thriller film Saaho and coming-of-age comedy film Chhichhore. 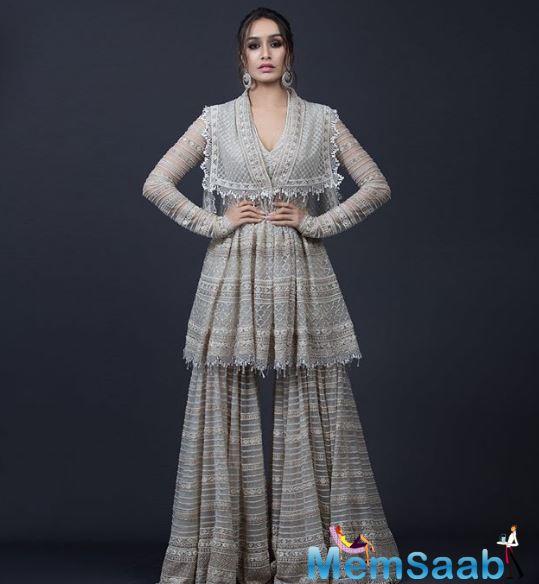 In This Image: Shraddha Kapoor
Both her films were loved by the masses and fans were elated to see two different and unique sides of her simultaneously this year. Well, last year too, Shraddha managed to win her audiences and captivated their hearts with her mysterious performance in popular film Stree.

Alia had a good 2018 but Shraddha definitely owned 2019 with her skills and movies. 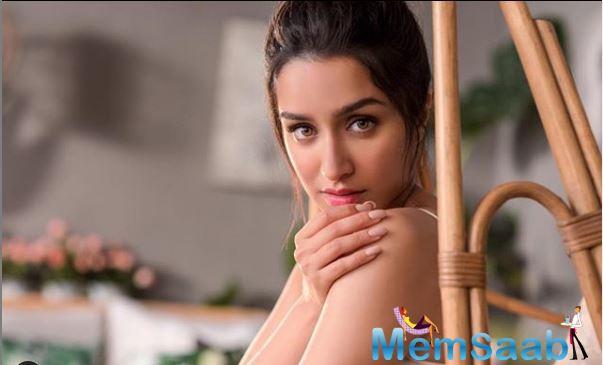 In This Image: Shraddha Kapoor
While the year has closed for both the actresses and we take a look at their performances, we see how both the actresses have had an alternatively successful year respectively but we definitely can’t seem to get over Shraddha’s impactful roles and performances in Chhichhore, Saaho and Stree!