Shraddha Kapoor took to her twitter handle on Wednesday morning and announced, “Time to get back in to it! Excited to start a new journey. Day 1 for me on #Chhichhore @NGEMovies @niteshtiwari22 @itsSSR” 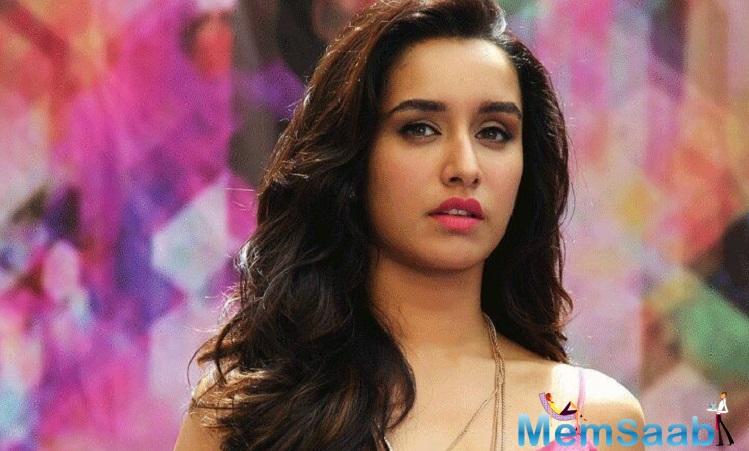 In This Image: Shraddha Kapoor
Earlier, The first look poster of Chhichhore was released in October wherein the actress will be seen donning two avatars one of a college girl and another of a middle-aged woman which created an immense buzz about the movie and the audience loved the poster. Recently, Shraddha Kapoor made heads turned as she added the glam quotient of the Diwali parties. 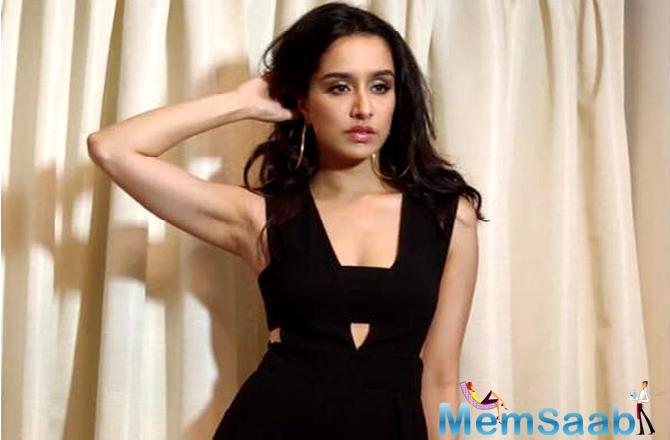 The year has been an extremely successful one for Shraddha as Stree did great at the box office and has minted 174.67 crores worldwide gross. 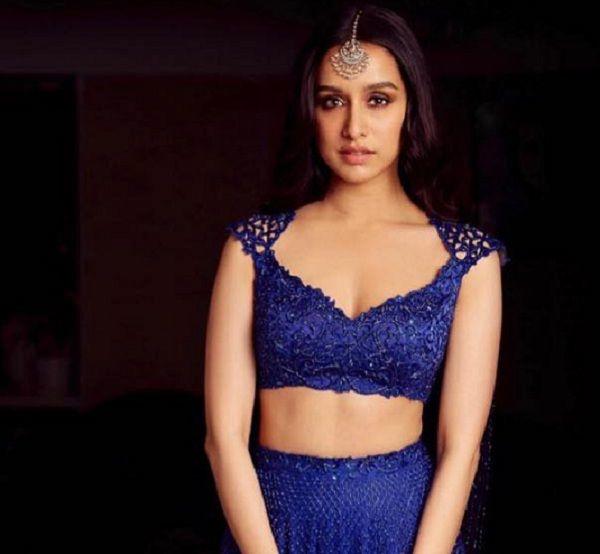 In This Image: Shraddha Kapoor
The actress is being referred to as Stree wherever she goes. The much-loved performance of Shraddha Kapoor has definitely struck a chord with the audience. Shraddha has won accolades for her unique character and apt portrayal of Stree. The actress has a chock-a-block schedule ahead with Saina Nehwal Biopic, Saaho and Chhichhore.