Shraddha Kapoor and rumoured beau Rohan Shrestha to get married...

Shraddha Kapoor and rumoured beau Rohan Shrestha to get married in 2020?

Looks like wedding bells would be soon ringing in in Bollywood. Well, here we are talking about Shraddha Kapoor and her rumoured beau Rohan Shrestha. Yes, you read that right. If the latest reports are anything to go by, Shraddha and Rohan might get married in 2020.

According to a recent report of Mumbai Mirror, Shraddha and Rohan might be planning to tie the knot by 2020. 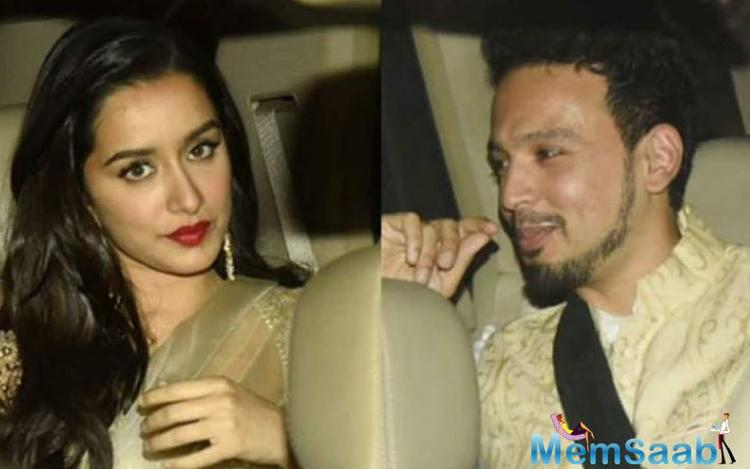 In This Image: Shraddha Kapoor, Rohan Shrestha
It also stated that the preps for the wedding have already begun and Shraddha’s mother, Shivangi Kapoor is coming up with a lot of ideas about the wedding. Despite these rumours coming in, previously also, Shraddha and Rohan have always kept mum about their association. Even Shraddha’s father, Shakti Kapoor denied the same a while back.

Well, for now all we have to do is wait for the final announcement from the duo. 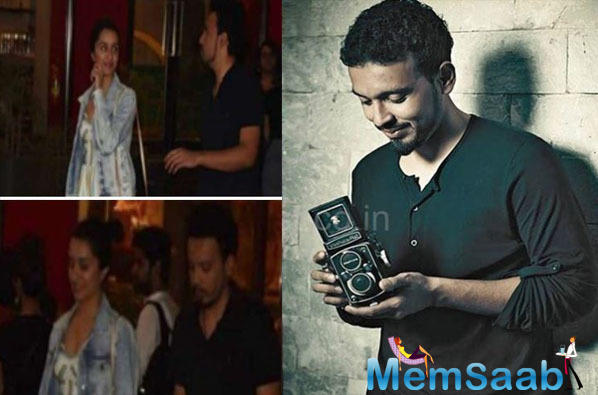 In This Image: Shraddha Kapoor, Rohan Shrestha
Talking about Shraddha’s work life, the actress will be next with the Baahubali star Prabhas in Saaho. The teaser and the first song, Psycho Saiyaan of the film are been released and very well received by the viewers as well.

Ms. Kapoor will also be seen with Varun Dhawan in Remo DSouza’s Street Dancer 3D. Till now, no posters or teasers have been revealed but the cast still keeps us posted with their behind-the-scenes photos and videos. 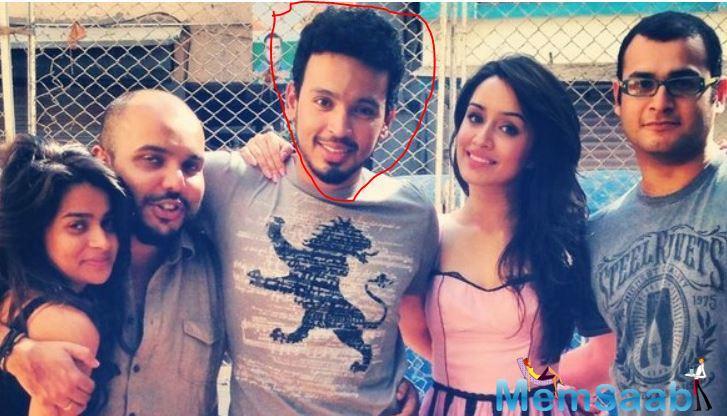 In This Image: Shraddha Kapoor, Rohan Shrestha
It is reported the makers are set to remake Prabhudheva’s hit song Muqabala Muqabala. The song will have Varun and Shraddha moving and grooving in it. According to a report in Mumbai Mirror, the two Bollywood stars will be seen in the remake of the song. The song will also feature Prabhudheva, who is set to join Varun and Shraddha as they recreate this ’90s classic.