They have impressed us with their Aashiqui before and will again sizzle together in a remake of the popular film, OK Kanmani. It was for the first time that the couple went on a TV show to promote the film. 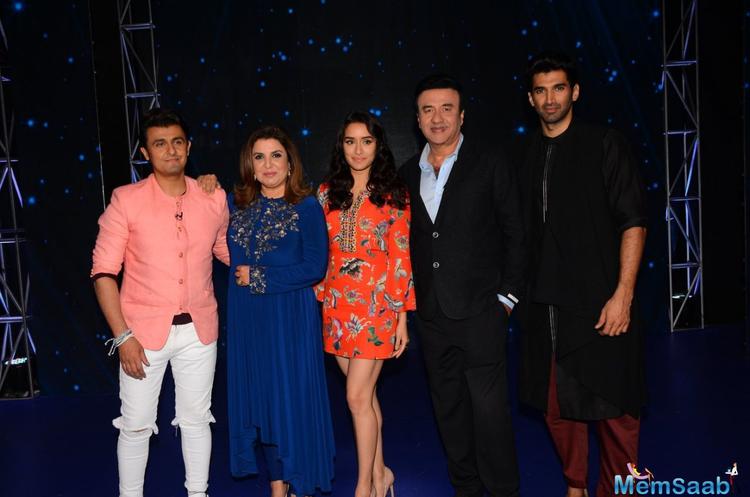 In This Image: Sonu Nigam, Shraddha Kapoor, Aditya Roy Kapur, Farah Khan, Anu Malik
The 9th season of the show has all the three of the original judges from the first season that are Farah Khan Kunder, Anu Malik, and Sonu Nigam. Shraddha and Aditya pose with the team of ‘Indian Idol’.

OK Jaanu is a remake of Mani Ratnam’s Tamil movie OK Kanmani which was written, directed and produced by Mani Ratnam. OK Jaanu is also written by Mani 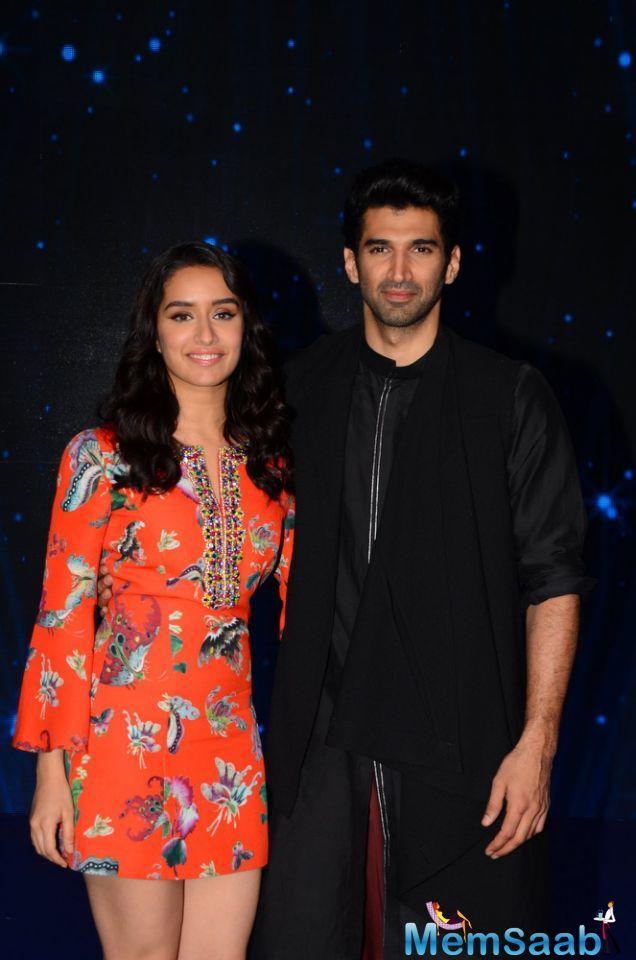 In This Image: Shraddha Kapoor, Aditya Roy Kapur
Based on live-in relationships, the trailer of the film was recently launched and created a buzz among the audience. The film Ok Jaanu will be released on 13 January 2017.

Shraddha and Aditya are like made for each other. On screen and off screen. The duo reached the sets of singing reality show Indian Idol for the promotion of their upcoming flick OK Jaanu. 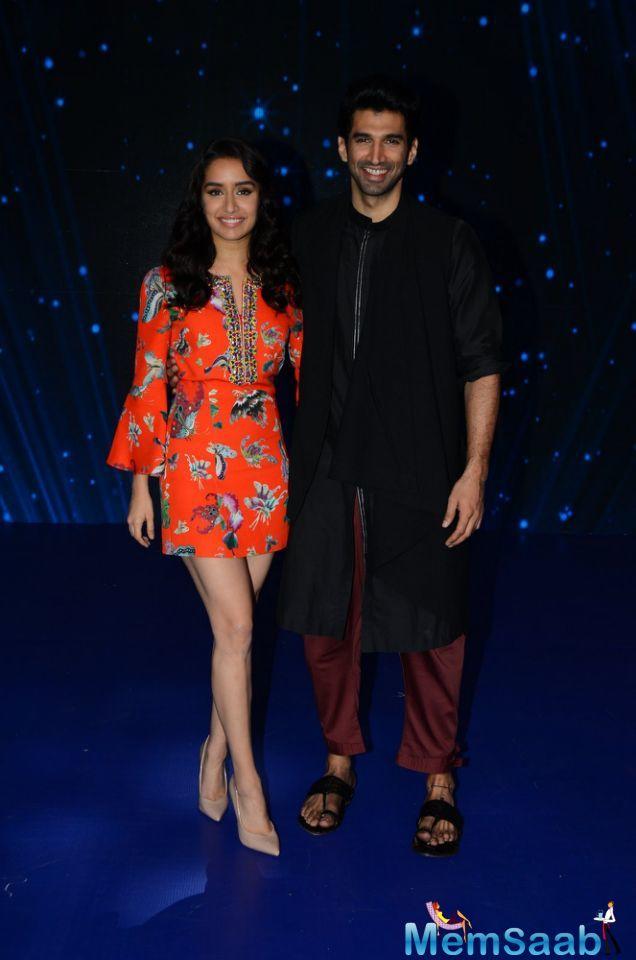 In This Image: Shraddha Kapoor, Aditya Roy Kapur
It would be an understatement to say that these two have a ‘chemistry’. It is definitely much more than that. They are all set to recreate the magic of Aashiqui 2 and will share a romantic equation again in the film.