Shraddha finally gives a strict reply to link-up rumours with...

Shraddha Kapoor and Farhan Akhtar, both appreciated for their work, however, have been in the news primarily for their allegedly clandestine relationship.

The two have been linked-up ever since they collaborated on ‘Rock On!! 2,’ and conjectures galore has been flying around. 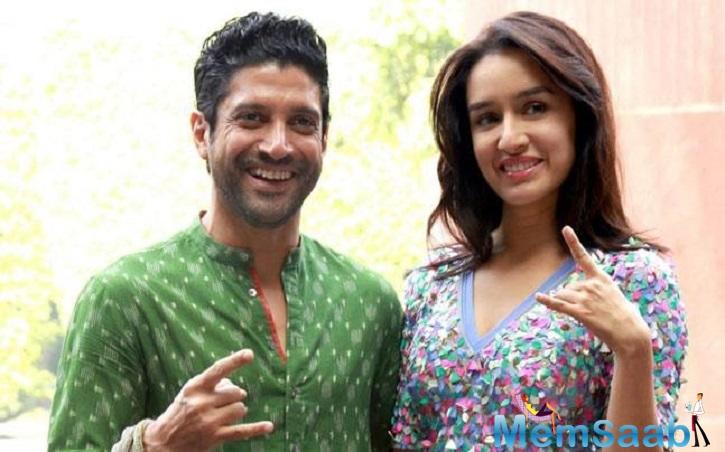 In This Image: Shraddha Kapoor, Farhan Akhtar
While the film failed to make a mark at the box-office, Shraddha’s next release with rumoured ex-boyfriend Aditya Roy Kapur also failed to impress the critics and audiences alike.

Now, there is an another report that, Shraddha, reportedly, planning to move in with Farhan. 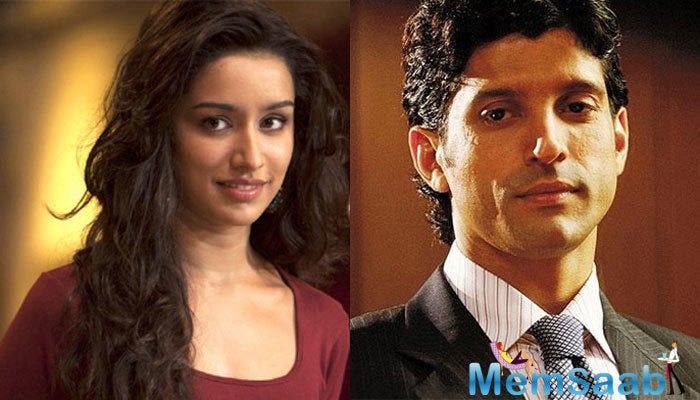 In This Image: Shraddha Kapoor, Farhan Akhtar
With rumours of father Shakti Kapoor vehemently disapproving of the liaison also floating around, when quizzed on the rumours, Shraddha told the reporters, “The level of fiction can go to incredible heights. I choose to ignore them and just focus on my work.”

However, when asked if Farhan is a friend, Shraddha didn’t hesitate to say yes. 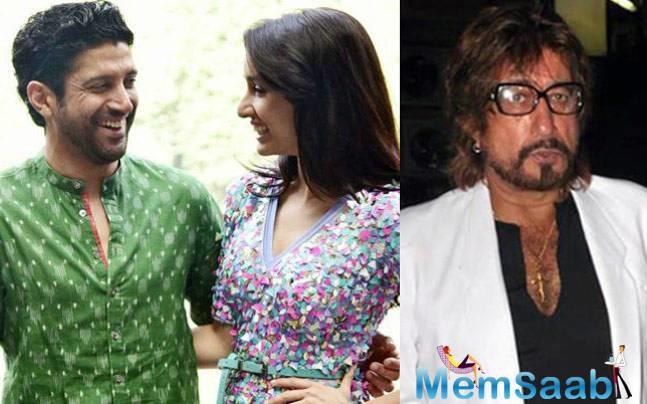 In This Image: Shraddha Kapoor, Farhan Akhtar, Shakti Kapoor
It remains to be seen if Farhan and Shraddha will be seen together anytime soon.

She is currently gearing up for the release of her upcoming film, ‘Half Girlfriend’. 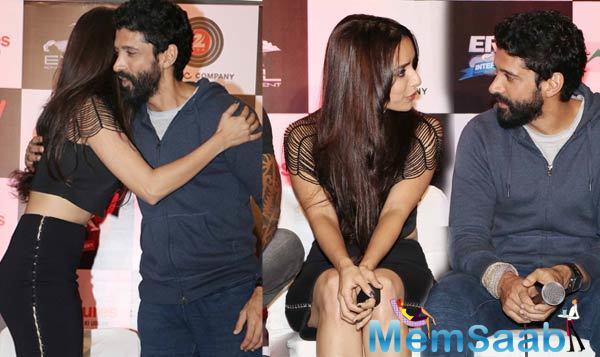