Ever since the announcement of Shoojit Sircar’s next directorial outing, ‘October’ starring Varun Dhawan was made, everyone has been guessing who the female lead would be. 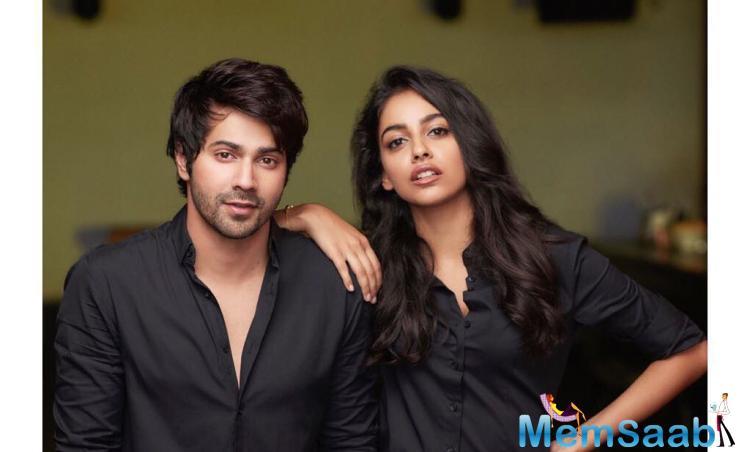 In This Image: Banita Sandhu, Varun Dhawan
While many names were rumored to be a constituent of the venture, Sircar put the speculations to rest by announcing his newest find – Banita Sandhu.

Shoojit is known to possess a great eye for recognizing talent and establishing them in his movies. 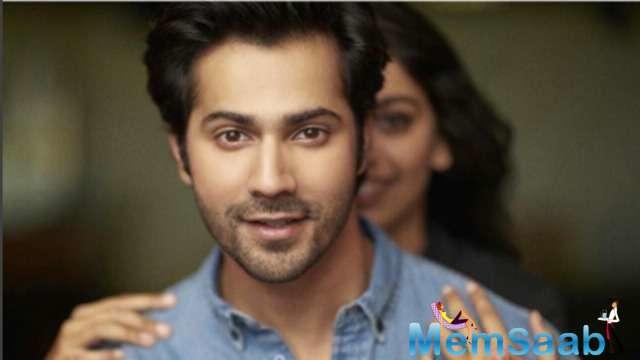 In This Image: Banita Sandhu, Varun Dhawan
From Minissha Lamba (‘Yahaan’) to Yami Gautam and Ayushmann Khuranna (‘Vicky Donor’), he has acted as a mentor to many gifted actors.

Banita is from Wales in United Kingdom and has done some advertising assignments including the very popular Wrigley’s Doublemint (‘Ek Ajnabee Haseena Se’) Television commercial directed by Shoojit last year. 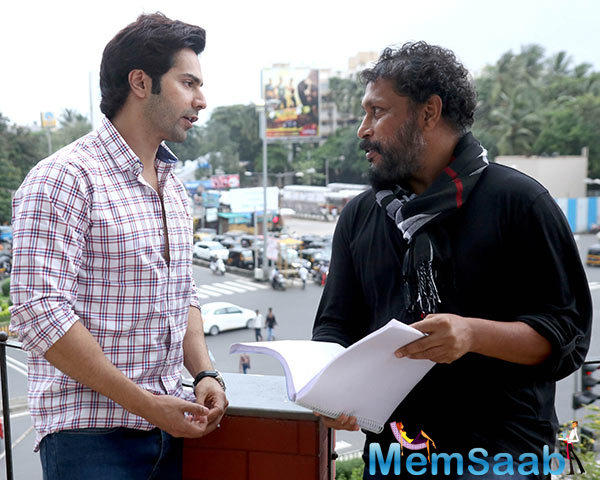 In This Image: Shoojit Sircar, Varun Dhawan
“When it arrives to the writing style of romance, it is always beautiful to watch a new pairing. Something about seeing their chemistry blossom through the reels of the film, makes you feel a part of their journey from the very beginning. For ‘October’, that was one of the main reasons why I chose Banita for the lead role opposite Varun,” says Sircar.

Talking about ‘October’, Producer Ronnie Lahiri of Rising Sun Films adds, “At Rising Sun Films, our endeavour has always been to create stories that are simple, connect with the audience and stay with them. 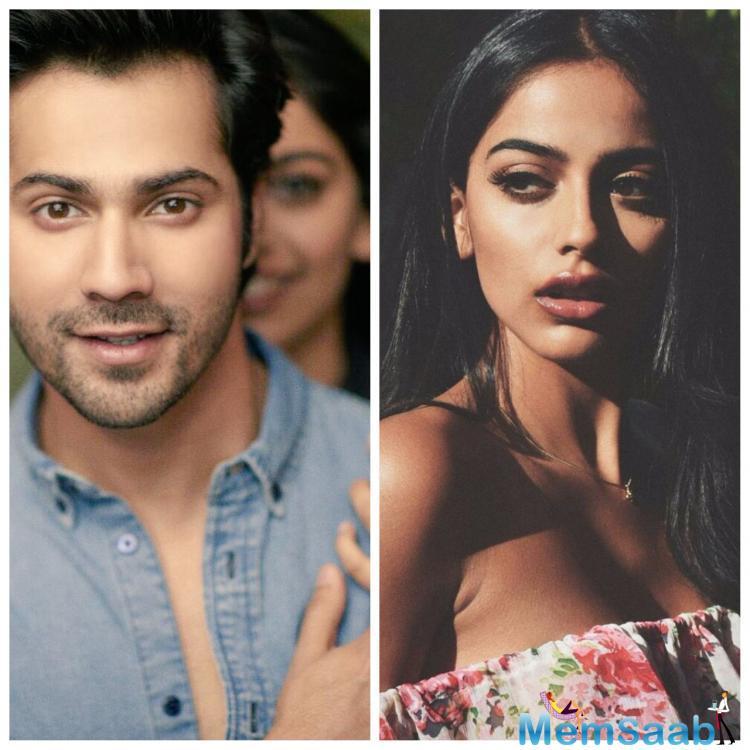 In This Image: Banita Sandhu, Varun Dhawan
According to him, “October will hopefully be one more step in that direction.” Toasting their previous winners (‘Vicky Donor’, ‘Piku’), Shoojit Sircar will be once again collaborating with Juhi Chaturvedi for this film, making it all the more exciting. With a repertoire of films like ‘Yahaan’, ‘Vicky Donor’, ‘Madras Cafe’, ‘Piku’ and ‘Pink’ that has explored different genres and have won accolades including National Awards, Rising Sun Films’ new venture, October, will be a story about love and promises to be yet another intriguing watch.