Vikas Bahl has been reportedly accused of sexual harassment by a female employee of his production house Phantom Films.

According to a report, the 45-year-old filmmaker had allegedly harassed a female employee in an intoxicated condition during a trip to Goa. 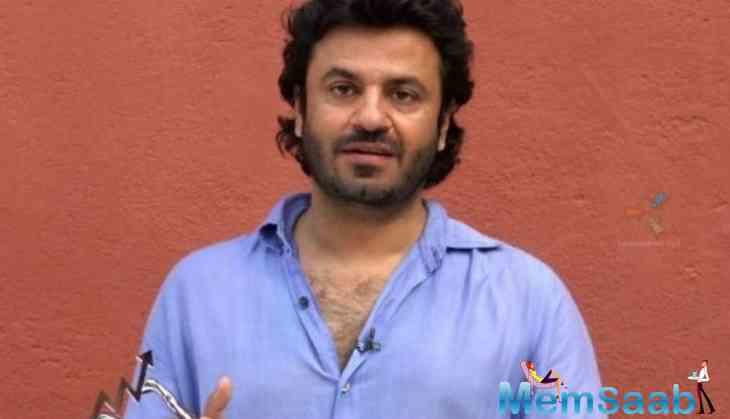 In This Image: Vikas Bahl
The victim has complained about the matter to the other stakeholders at Phantom, Anurag Kashyap, Vikramaditya Motwane and Madhu Mantena.

Phantom has taken the matter to Reliance Entertainment, which owns a 50% stakes in the company. The company has set up a committee to investigate the matter as per the Vishakha Guidelines. 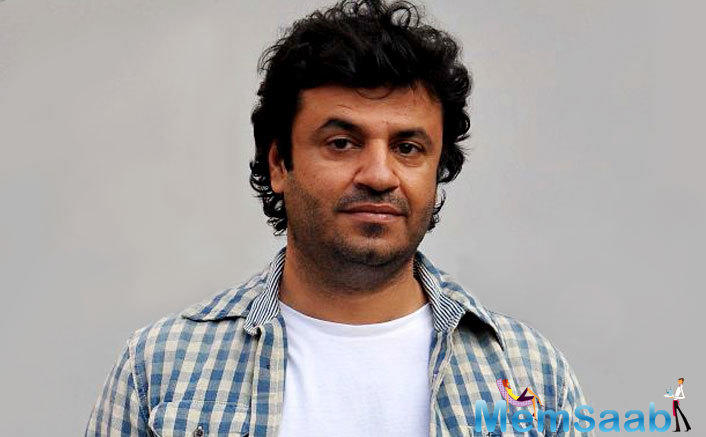 In This Image: Vikas Bahl
Reportedly, “We (Reliance Entertainment and Phantom Films) have taken a hard stand, based on what we have heard and investigated…There are not one, two or three but multiple victims. I was in the middle of a film shoot when I came to know about the first incident and I had to stop my shoot and come to Mumbai… there is (after all) a young girl on whom an intoxicated Vikas forced himself while they were in Goa.

He has behaved badly in the past as well, but when this specific complaint came, we needed to act on it. 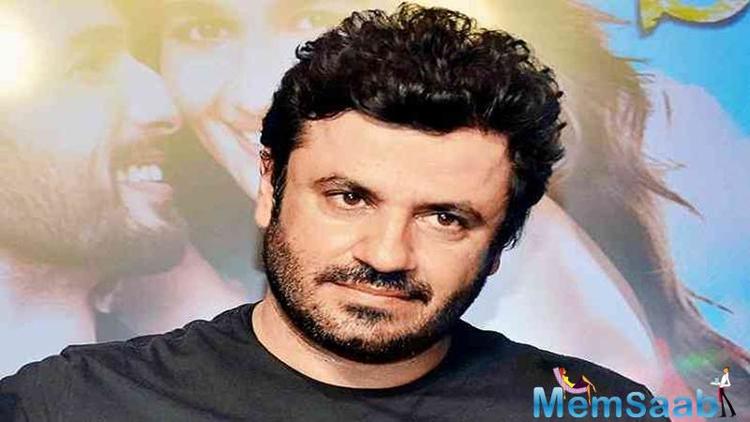 In This Image: Vikas Bahl
According to insiders of the company, the Queen helmer was officially told to step down from his position on 28th March.

But, Vikas Bahl has rubbished all allegations and even refused to confirm that the complainant is an employee with Phantom. 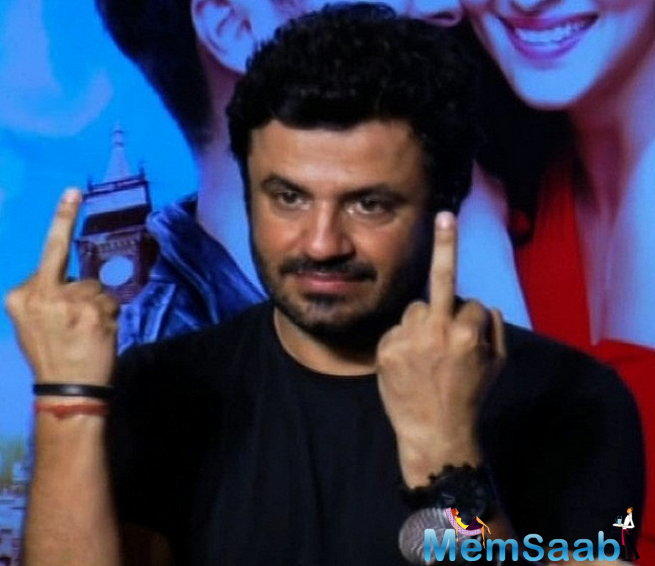 In This Image: Vikas Bahl
He said “Nothing has happened. I am running the company. There is no complaint to HR and there is no Vishakha committee. I have heard about this particular lady you are speaking about and the Goa incident.

She is not my employee. Yes, I am friends with her, we have worked together and there is a production job we have done together. 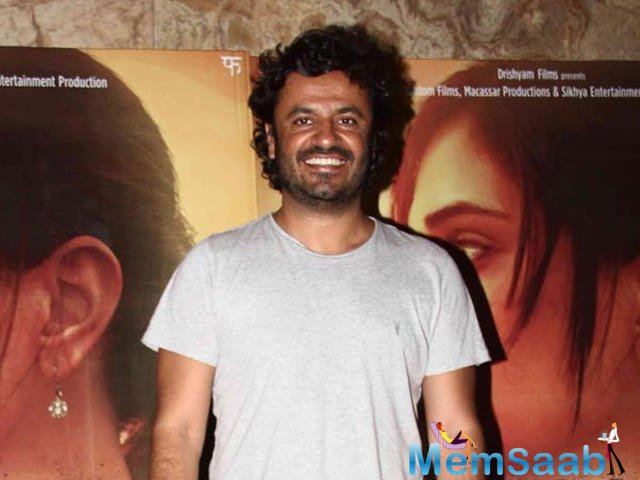 In This Image: Vikas Bahl
But if she is feeling like this I would like to sit across a table from her and talk to her. I want to ask her if I have crossed a line, whether I have done anything to hurt her and if she feels that way I would like to apologise for it.

I have known her for long. For two-and-a-half years she has never made me feel as if she is uncomfortable (around me). I have worked very hard to be the person I have become. 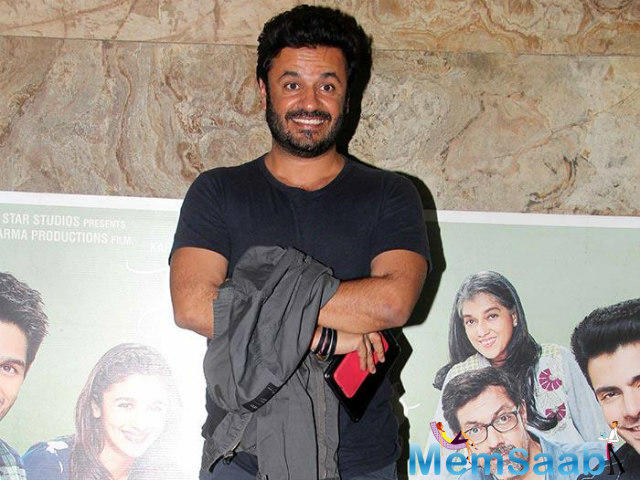 In This Image: Vikas Bahl
I do feel a little victimised but I don’t know what to do about that. People really like me. I don’t know why anyone would stoop to this level.”

One of the accused director’s partners from the company has opened up that, This industry is filled with instances like this aur yeh sadiyon se chalta aa rahaa hai. 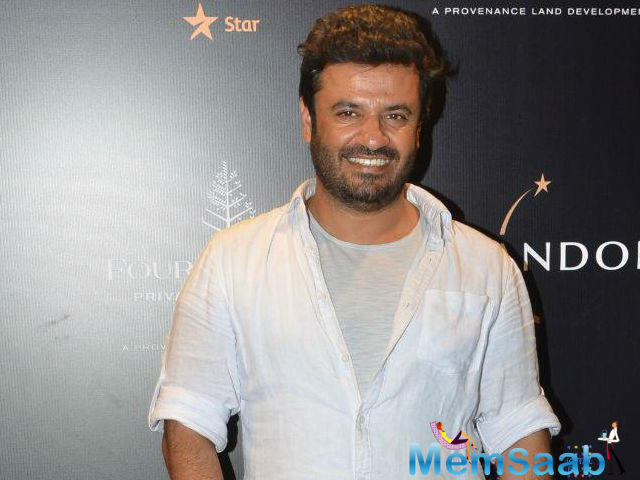 In This Image: Vikas Bahl
But it has to stop, and we will make sure it is done the right way. It is important to see this through. Vikas being sacked will affect everyone.”