Navjot Singh Sidhu landed in trouble for his statements over the Pulwama terrorist attack which happened on February 14. 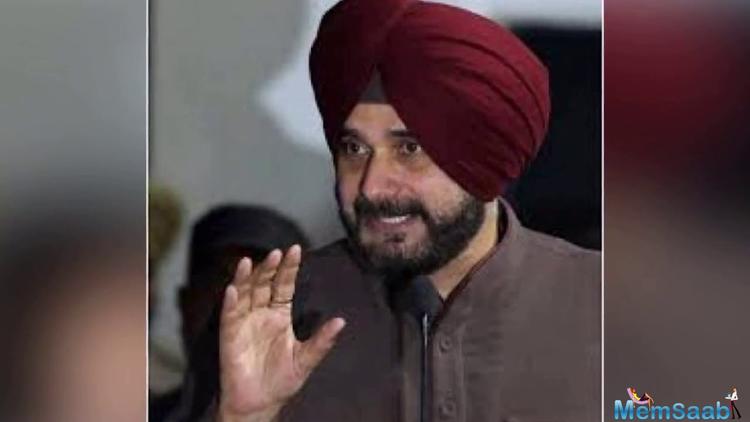 In This Image: Navjot Singh Sidhu
Sidhu had said, “For a handful of people, can you blame the entire nation and can you blame an individual? It (the attack) is a cowardly act and I condemn it firmly. Violence is always condemnable and those who did it must be punished.”

His comment had caused so much backlash that he was ousted from The Kapil Sharma Show and wasn’t even allowed to enter the gates of Filmcity in Mumbai. 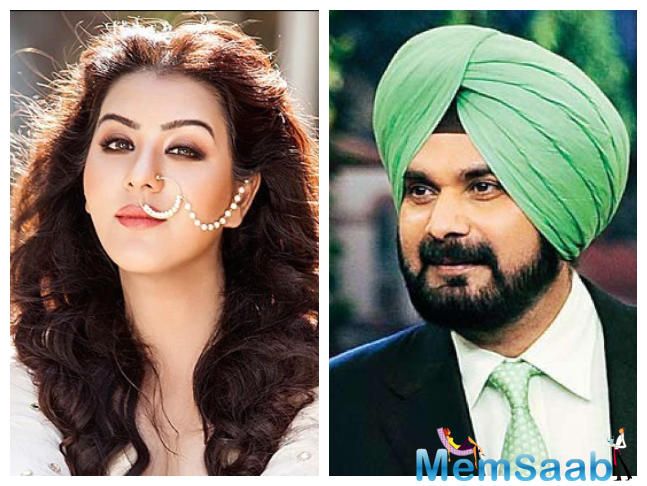 In This Image: Shilpa Shinde, Navjot Singh Sidhu
Shilpa Shinde came out in support of Navjot Singh Sidhu. While talking to IWMBuzz, the actress turned politician said, “I am totally against the new phenomenon of banning anyone whose views you don’t concur with. Sadly, CINTAA and other industry bodies are equally complicit in this. Everyone has the right to occupation; you can’t deny me the right to earn my livelihood. In the same vein, I also bat for the rights of Pakistani artists to work in Bollywood, purely on the basis of talent. I have been victim of this ban culture, so know what’s wrong with it.”

As Shilpa Shinde is supporting Navjot Singh Sidhu, she has been receiving a lot of backlash and even rape threats online. 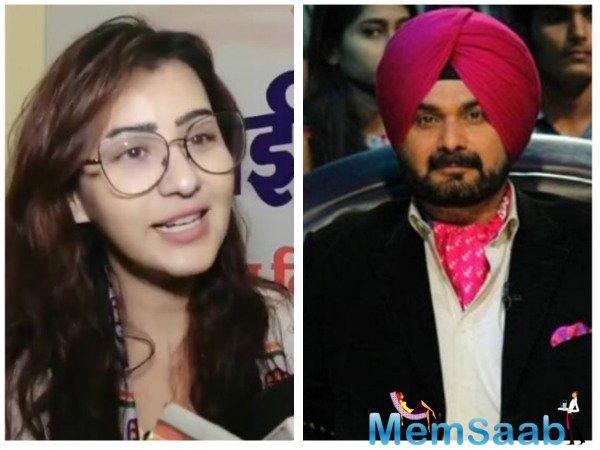 In This Image: Shilpa Shinde, Navjot Singh Sidhu
About the same, she said that she is going to take legal action. The actress also added that it is high time that the authorities crack down such people who also attack other women and several journalists.

She asked what was wrong with what Sidhu had said and that people just want to twist his words. The actress added that Sidhu never supported terrorism. 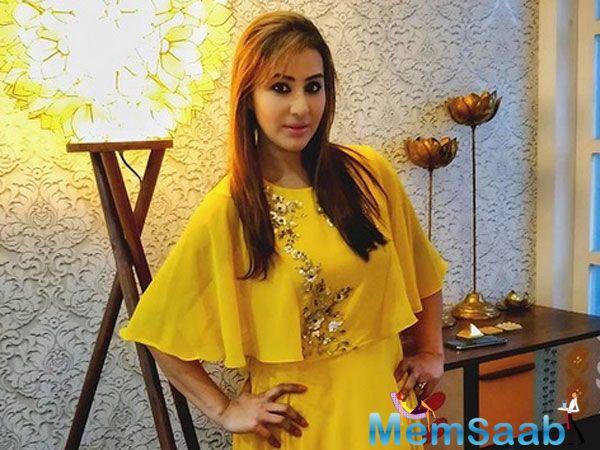 In This Image: Shilpa Shinde
“Agreed, he might have been politically correct by not criticizing his friend, Imran Khan, but you need to understand that they have played together for years. Also, why was everyone after him to say something bad about Pakistan. He hit the nail on the head by saying that, at the end of the day, issues can only be threshed out on the peace table,” the actress further said. Even Kapil Sharma came out in Navjot Singh Sidhu’s support. The actor-comedian said that banning him from TKKS was not the solution.