Speculations about celebrities being approached for Bigg Boss 11 has started already.

After Aneri Vajani, Nia Sharma, Sana Saeed and Pearl V Puri, buzz is that Shilpa Shinde has been roped in for the reality show. 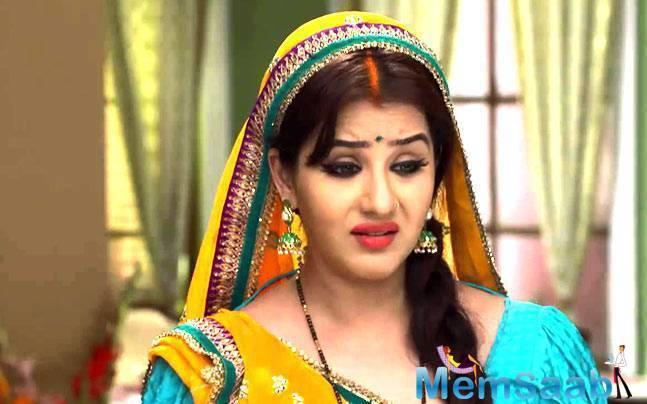 In This Image: Shilpa Shinde
If sources to be believed, the actress of Bhabhi Ji Ghar Par Hai fame has been approached for Salman Khan’s reality show. The actress had been in the news a lot last year after she filed a sexual harassment case against her producer, Benaifer Kohli’s husband, Sanjay Kohli and the entire Bhabhi Ji Ghar Par Hai fiasco. Not just that, she was also ousted from CINTAA later on.

That definitely makes Shilpa a worthy celebrity candidate for Bigg Boss’s upcoming season, what do you think guys? 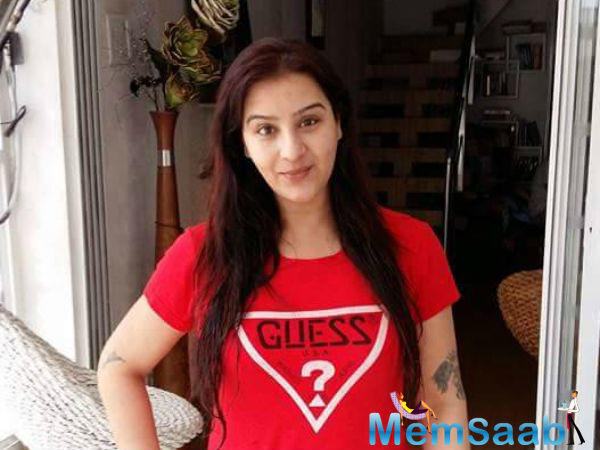 In This Image: Shilpa Shinde
Salman and Mouni Roy have already shot for the promo of the show. Common people will be a part of this season, as well, but the makers are taking in precautions to enroll good candidates, unlike the last season.

In the last season some commoners were everything you’d not want to watch on a reality show with your kin. 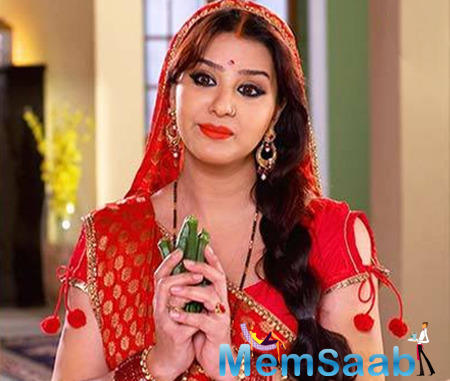 In This Image: Shilpa Shinde
Some of them even managed to make Salman so angry that he threatened to never work with the channel again. Well, we hope none of that is repeated in the upcoming season. The makers have made special rules for commoners who want to participate in the show.

The winner last season (Manveer Gurjar) was a commoner so this definitely makes it even more challenging for all the commoners and the celebs who will be a part of this show. 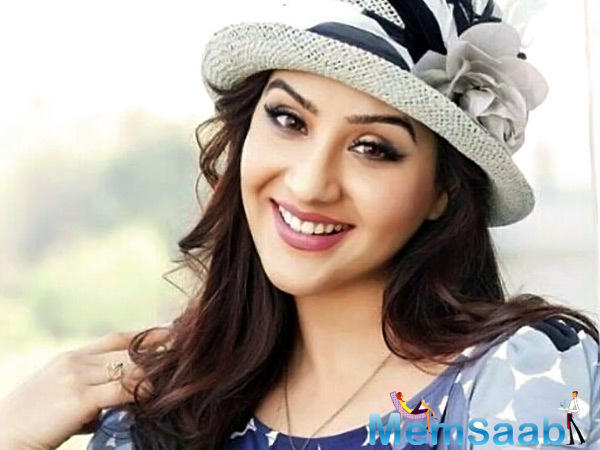 In This Image: Shilpa Shinde
Since the makers are hooked to the concept of celebrities vs commoners concept, we do hope they make it more interesting this year. The TRP of the show had not been that great over the last few seasons. The fourth season was the only one with the highest TRP. The show is set to air in September 2017 along with Shah Rukh Khan’s Ted Talks: Nayi Soch.