After working as an actor with Kamal Haasan in Vishwaroopam 2, filmmaker Shekhar Kapur has expressed a desire to direct the star. 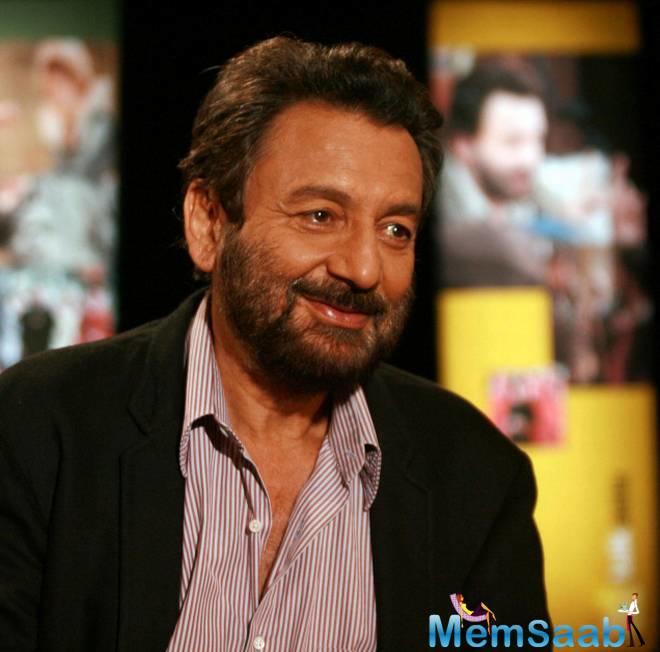 In This Image: Shekhar Kapur
“All the best Kamal Haasan for ‘Vishwaroopam 2’ and thank you for including me in the cast. Despite me being such an awkward actor. But I learnt so much from you on the sets. Next time I direct, and you act,” Kapur tweeted on Monday.

To this, Kamal Hassan, who has been busy with his political career, replied: “Thanks Shekhar Kapur. 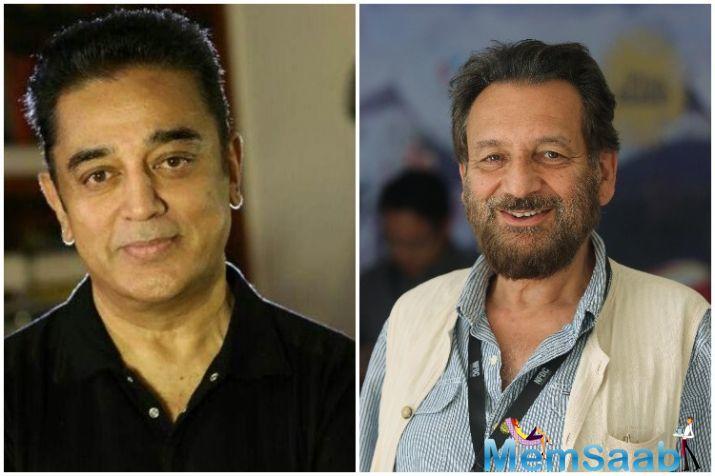 In This Image: Kamal Hassan, Shekhar Kapur
We have been planning that movie for nearly 35 years. We have to speed up or all we can do is a political documentary. In that case, I won’t have to act at all.” Kamal has written, directed and produced Vishwaroopam 2, in which he also plays the lead role of a RAW agent.

The film, which has been delayed over multiple reasons for the past few years, is a sequel to the 2013 film Vishwaroopam. 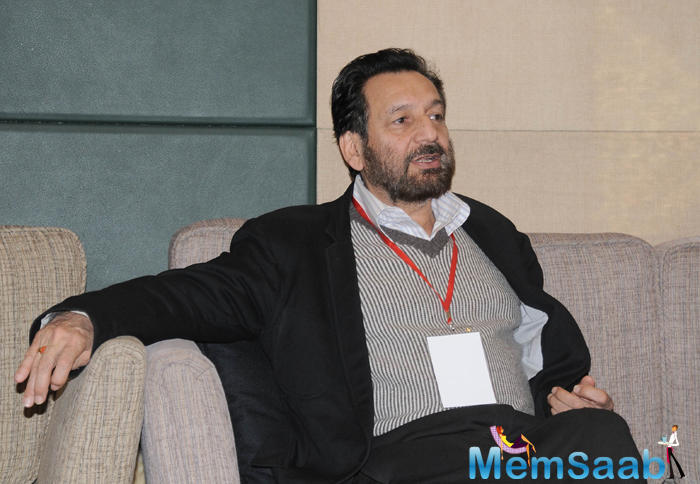 In This Image: Shekhar Kapur
Set for release on August 10, the movie has been simultaneously shot in Hindi and Tamil. A dubbed Telugu version will also come out.