Close on the heels of Dhadak’s (2018) release, director Shashank Khaitan had announced that he was reuniting with his favourite actor Varun Dhawan for an espionage thriller. 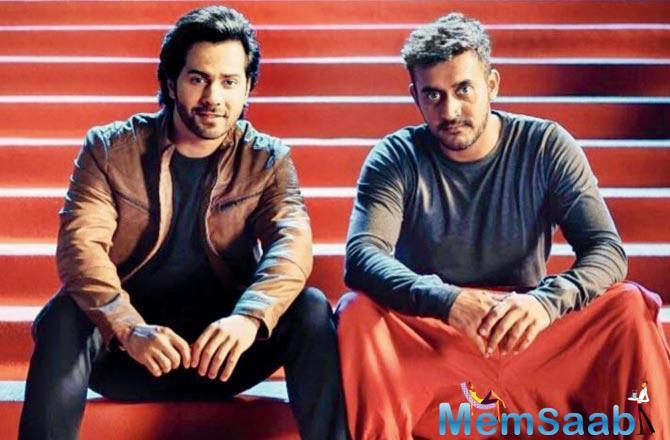 In This Image: Shashank Khaitan, Varun Dhawan
Touted as an ambitious action entertainer, the film was to be backed by Karan Johar, thus completing the troika behind the Dulhania series. However, in the latest development, the project — which was to go on floors this year — has been put on the backburner as the director has not been able to crack the script. Interestingly, their epic war saga, Rannbhoomi, was pushed to make way for the thriller.

Confirming the news, Khaitan tells mid-day, “I had cracked a great first half, but I botched things up in the second half. 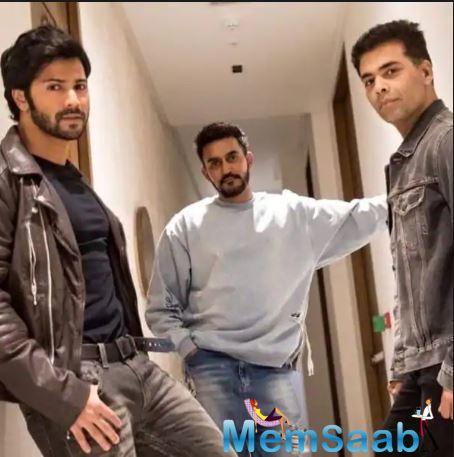 In This Image: Shashank Khaitan, Varun Dhawan, Karan Johar
Since there is so much great material coming out [from the industry], I felt that if I don’t have anything new to say, I shouldn’t say it. So as of now, I have put the film on the backburner.”

While it would be convenient for him to imagine a third instalment after Humpty Sharma Ki Dulhania (2014) and Badrinath Ki Dulhania (2017), the filmmaker doesn’t want to cash in on the franchise without a strong script. 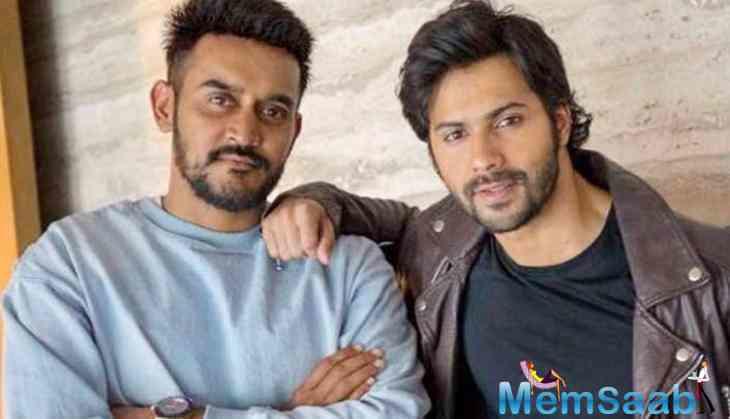 In This Image: Shashank Khaitan, Varun Dhawan
“It’s a franchise that has been loved. So, Karan, Alia [Bhatt], Varun and I are conscious that we don’t want to do it just for the money. If I come across a script that naturally lends itself to the franchise, we will do it.” For now, he is enjoying his stint as a judge on the second season of Dance Deewane. “I like its unique concept of having three different generations competing,” he says.