Shane Warne: MS Dhoni doesn’t need to “prove anything to...

Shane Warne: MS Dhoni doesn’t need to “prove anything to anyone”

Legendary former Australian cricketer Shane Warne took to Twitter to back MS Dhoni, who has been a phenomenal limited-overs cricketer. 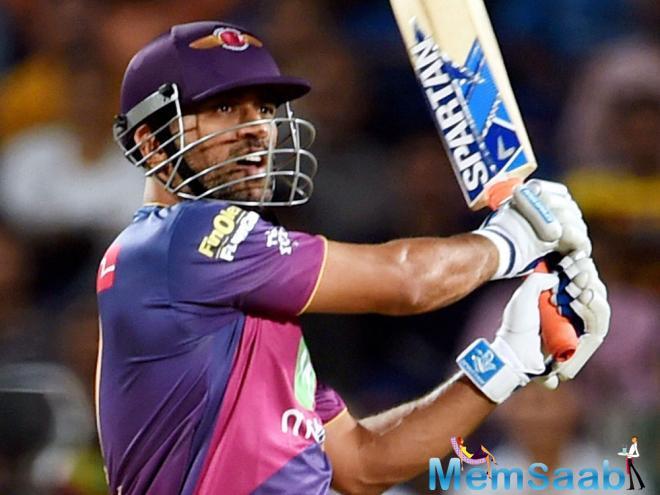 In This Image: MS Dhoni
Removed from Rising Pune Supergiant (RPSG) captaincy before the start of the 10th edition of the ongoing Indian Premier League, Dhoni so far has had a quiet tournament for RPSG by his standards, scoring only 61 runs in five games.

Shane Warne on Tuesday took to Twitter to back Dhoni, who has been a phenomenal limited-overs cricketer. 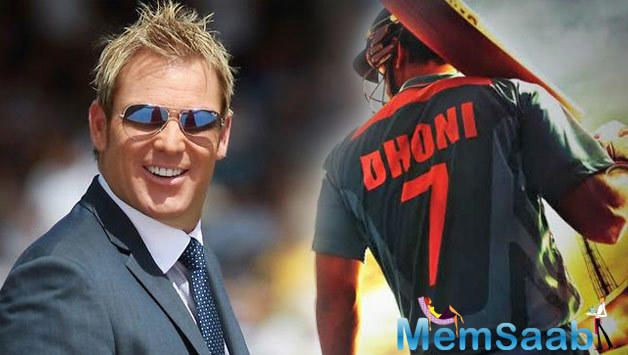 Dhoni’s strike-rate in the 10th IPL has been a below par 87.14 with an average of shade over 15. He has managed to hit only two sixes in five games. 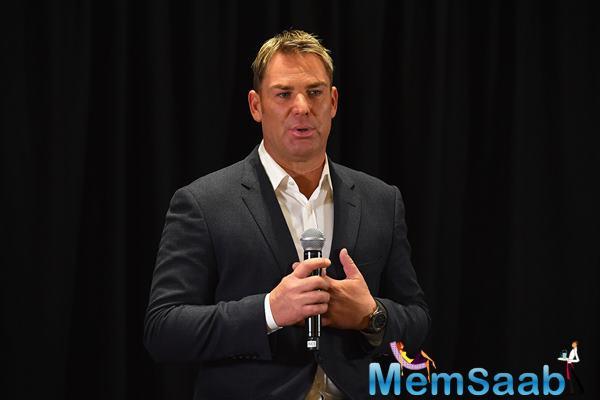 In This Image: Shane Warne
While he is still the undisputed No.1 keeper-batsman in the limited-overs format but inconsistent form over the past year has led to debate if he is still a potent match-winner.