After a social drama in Batti Gul Meter Chalu, Shahid Kapoor may be attempting a psychological thriller next, if all goes as planned. 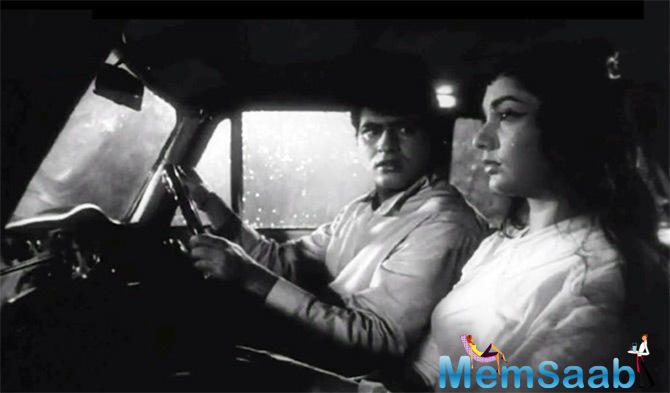 In This Image: Manoj Kumar
Buzz is the actor, who has a three-film deal with KriArj Entertainment, is one of the frontrunners for the production house’s recently-announced remake of Manoj Kumar’s iconic film, Woh Kaun Thi (1964)

A source says, Shahid has developed a great rapport with Prernaa Arora [one of the producers of KriArj Entertainment] in the course of Batti Gul shoot. 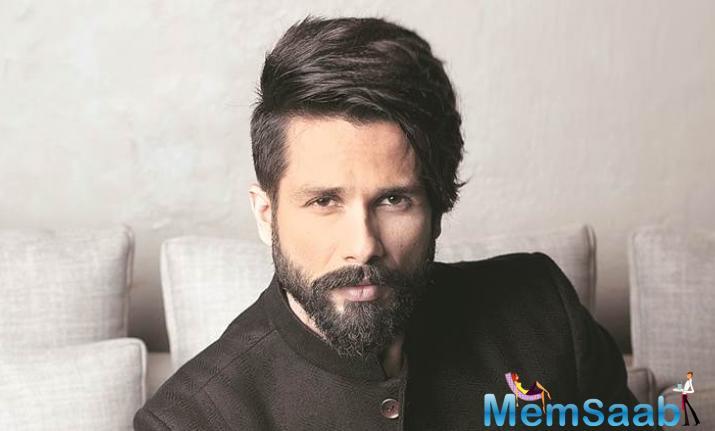 In This Image: Shahid Kapoor
After this project, he is committed to doing two more films with the studio. So when they bought the remake rights of Woh Kaun Thi, he was one of the first choices to essay Manoj Kumar’s role.”

Arora, on her part, is excited to be revisiting the mystery drama, which had set cash registers ringing when it released in 1964, to the big screen. 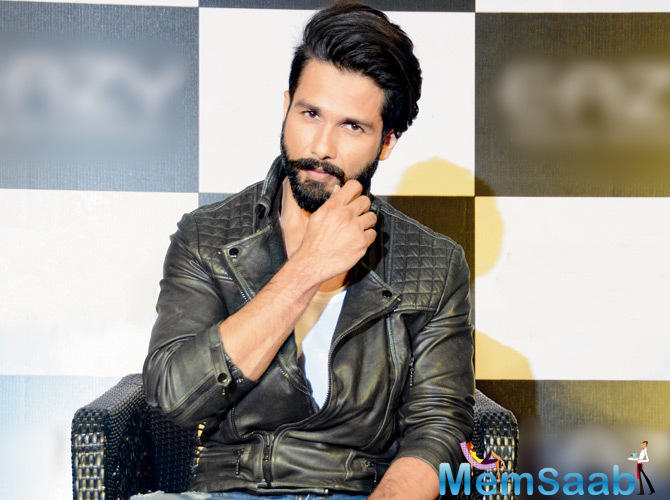 In This Image: Shahid Kapoor
She says, “This is our tribute to Manoj Kumar. He knows we are planning a remake of his film. We have also acquired the rights of two songs, Lag Ja Gale and Naina Barse.” Ask her if Shahid Kapoor is likely to step into Kumar’s shoes and Arora adopts a diplomatic stance. She says, “It’s too early to talk about the cast. We are just at the starting point.”