Bollywood superstar Shahid Kapoor has brushed aside all rumours suggesting he has been diagnosed with stomach cancer on Monday. 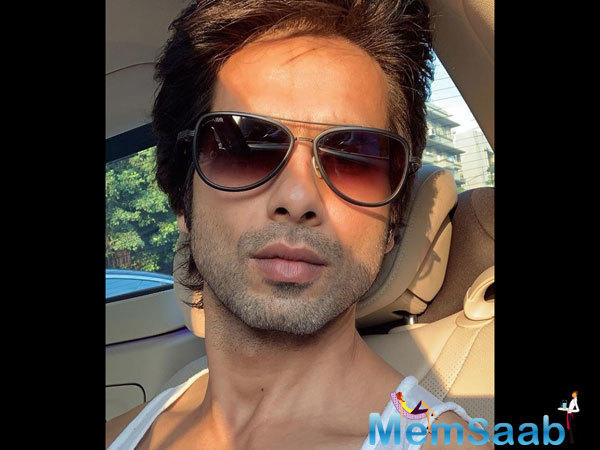 In This Image: Shahid Kapoor
Taking to Twitter, the 37-year-old actor posted, “Guys I’m totally fine please don’t believe random stuff.” Rumours were rife over the weekend that the Udta Punjab actor is suffering from stomach cancer, while he was in New Delhi with wife Mira Rajput, daughter Misha and son Zain Kapoor.

Shahid had shared (and later deleted) a picture of himself and Mira “soaking up the sun.” 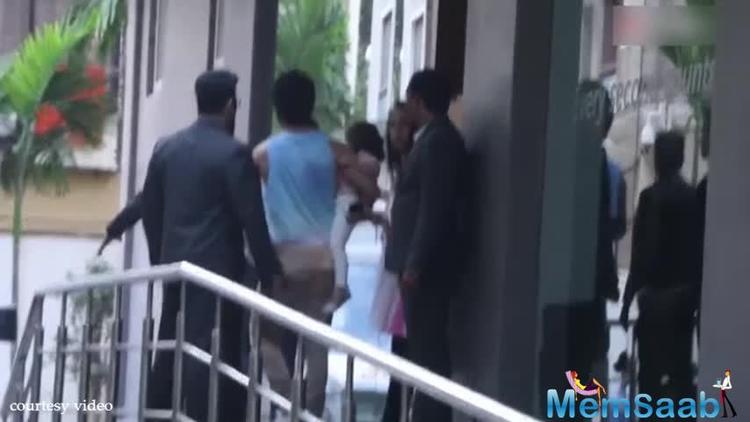 In This Image: Shahid Kapoor
Ashwin Varde, producer of Shahid’s upcoming film, also told the media that the actor had shot some intense action scenes in Lonavala before leaving Delhi for a short break.

According to Ashwin, Shahid had filmed a four to five days schedule, for which he worked for 12 to 13 hours at a stretch. 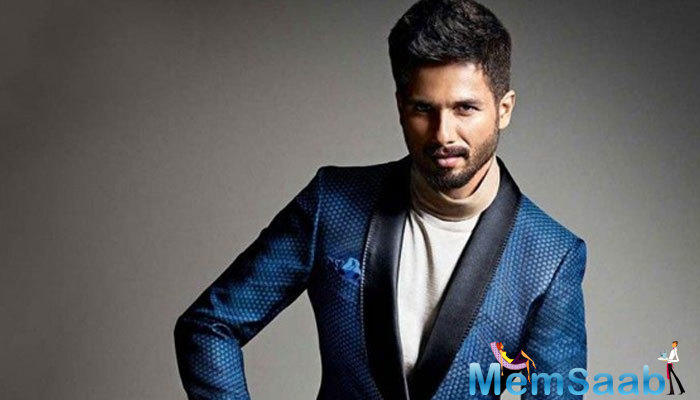 In This Image: Shahid Kapoor
“He will be back by December 10. He is fine,” Ashwin Varde told Bombay Times. On the work front, the Padmaavat actor was last seen in Batti Gul Meter Chalu which did not quite fare well at the box office. He is currently shooting for a Hindi remake of the Telegu classic Arjun Reddy called Kabir Singh. The movie will see the light of day on June 21 next year.