As per the report, Shahid Kapoor has been cast as Deepika Padukone’s husband in Sanjay Leela Bhansali’s next on historical film project ‘Padmavati’

Added to this, to complete the look, the 35 years Shahid had kept a thick beard and hash-tagged the post, “#selfietime.” 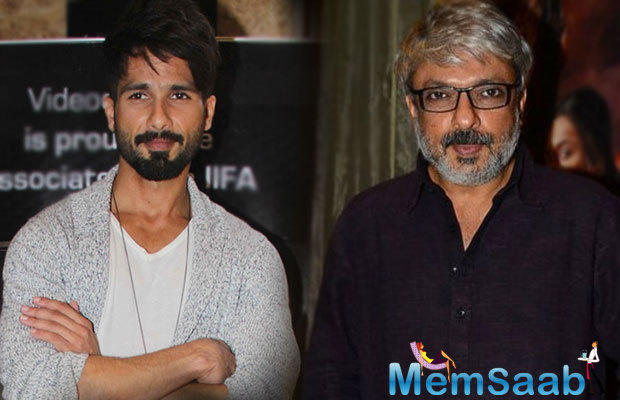 In This Image: Shahid Kapoor, Sanjay Leela Bhansali
Added to this, to complete the look, the 35 years Shahid had kept a thick beard and hash-tagged the post, “#selfietime.”

Shahid will be next seen in period romance drama film ‘Rangoon’ alongside Kangana Ranaut and Saif Ali Khan. 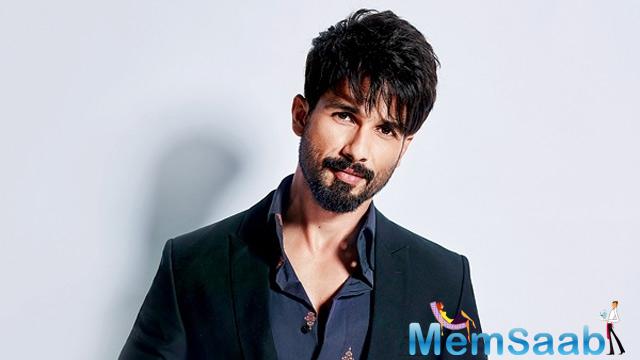 In This Image: Shahid Kapoor
The upcoming flick ‘Rangoon’ is scheduled to hit theater on 24 February 2017

Shahid donned a floral printed white vest and black rimmed glasses that gave him a nerdy look. His new look comprising a beard and moustache has been reportedly acquired for the character of Raja Rawal Ratan Singh in SLB Padmavati. 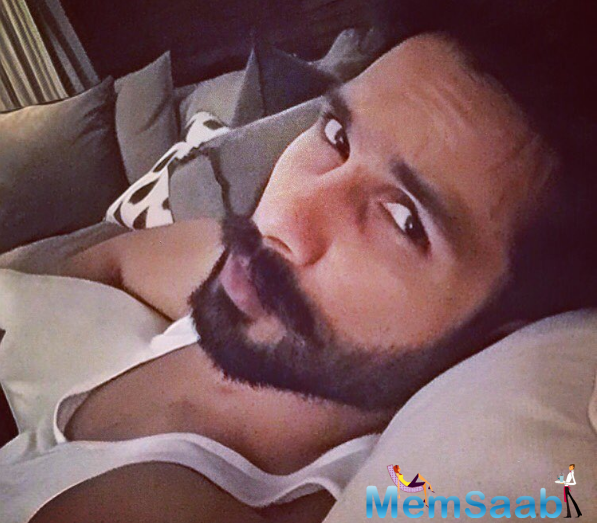 In This Image: Shahid Kapoor
The movie also stars Deepika Padukone and Ranveer Singh. Shahid veins could be seen prominently along the stretch of his arms, indicating that he has been toiling hard to keep the fitness regime rigid.

Now, Shahid Kapoor recently shared an adorable selfie on Instagram. A source revealed , “Shahid will be paid around Rs 8-10 crore for Padmavati which is the highest he has got till date. 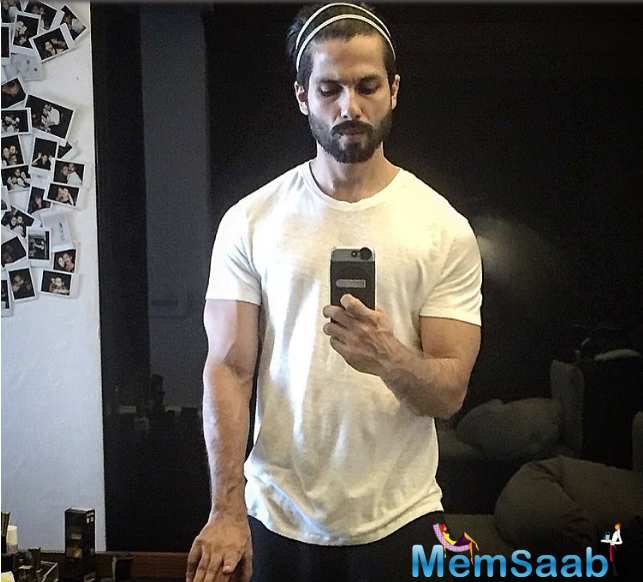 In This Image: Shahid Kapoor
Usually 35 year Shahid gets paid around Rs 6-7 crore, but for this flick, he is getting a big amount because he is playing the second lead.

Udta Punjab star Shahid is famous among the youth for his great physique and body shape. He also tries to work out for one part of the body each day. 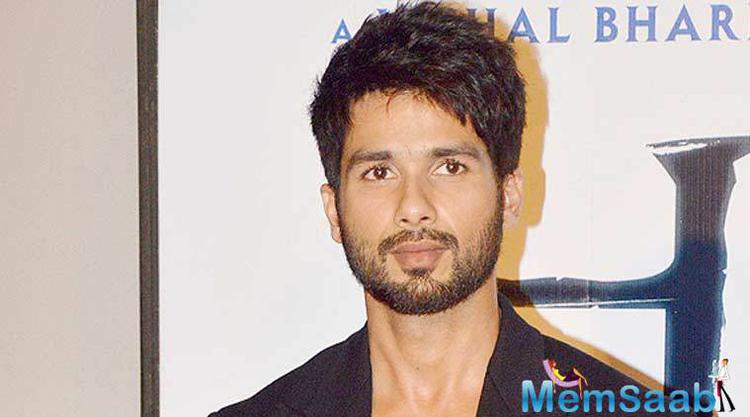 In This Image: Shahid Kapoor
Shahid upcoming film Rangoon, which is produced by Sajid Nadiadwala and directed by Vishal Bhardwaj will release on September 30, 2016.

Shahid had recently claimed that Mira makes him feel protected, and so this picture makes it all the more adorable. The couple is blessed with a baby girl on August 27, 2016. 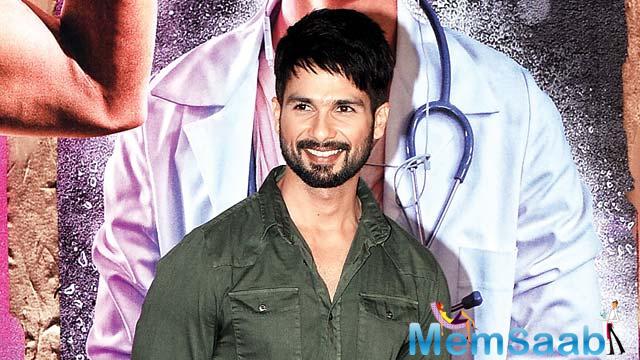 In This Image: Shahid Kapoor
Earlier the “Kaminey” star Shahid tweeted, “She has arrived and words fall short to express our happiness.

He was opting out of the film due to his paternity duties, he was recently spotted at Bhansali’s office. The film will go on floor in September 2016. 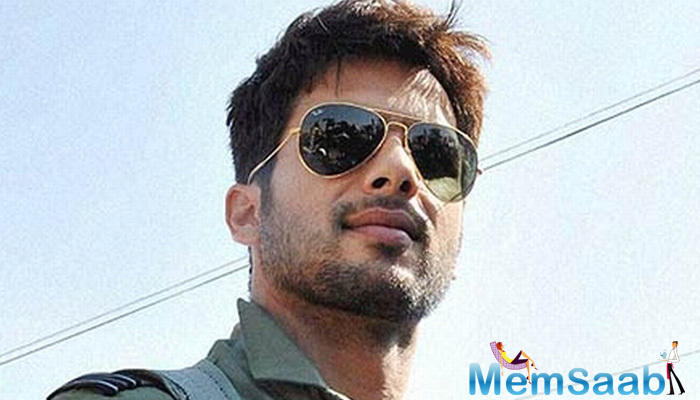 In This Image: Shahid Kapoor
As per the sources, the story of Padmavati revolves around Allauddin Khilzi and Queen of Chittor named Rani Padmavati. Shahid will soon be seen in an upcoming flick Rangoon along with Saif Ali Khan and Kangana Ranaut.

As per the report, Shahid Kapoor has been cast as Deepika Padukone’s husband in Sanjay Leela Bhansali’s next on historical film project ‘Padmavati’ 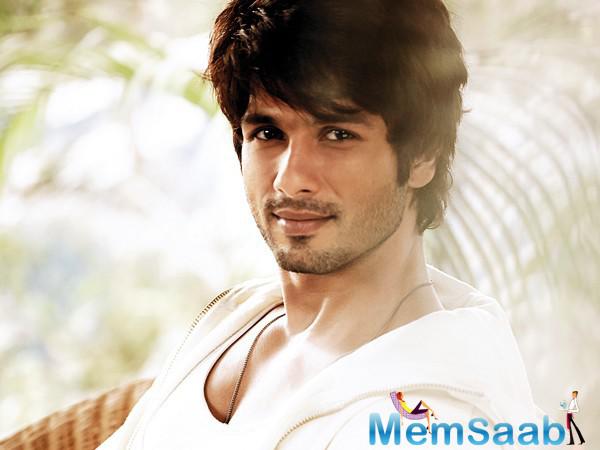 In This Image: Shahid Kapoor
Padmavati is a forthcoming romantic Bollywood film which also starring Ranveer Singh as the antagonist.