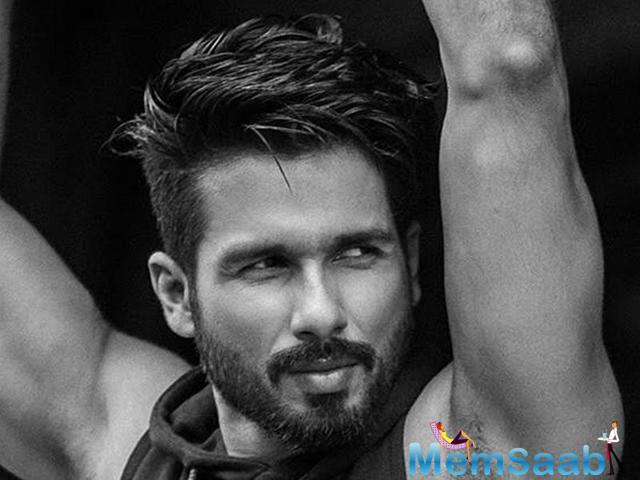 In This Image: Shahid Kapoor
The player plays the brave and noble royal, who gave his all to the battlefield while being a dutiful husband and a powerful ruler. With the film, Shahid re-enters the space of a romantic hero, though the terrain is quite different from his previous outings.

The actor debuted with the romantic comedy, ‘Ishq Vishq’ (2003), which won him several accolades and awards. Shahid then took a leap of faith with Sooraj Barjatya’s ‘Vivah’ (2006). 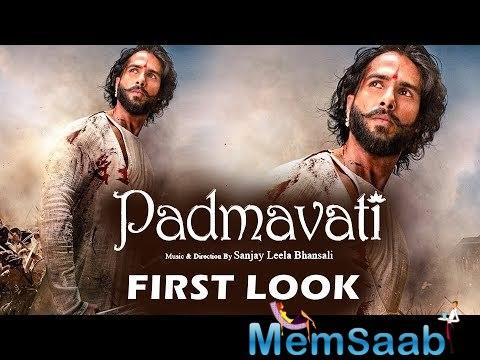 In This Image: Shahid Kapoor
While many felt that the times were not suitable for a project woven around traditions, the movie tasted commercial success. A year later, the romantic film, ‘Jab We Met’, became one of his career-defining roles.

Shahid has never shied away from demonstrating his range as an actor — from the light-hearted to dark and intense roles. 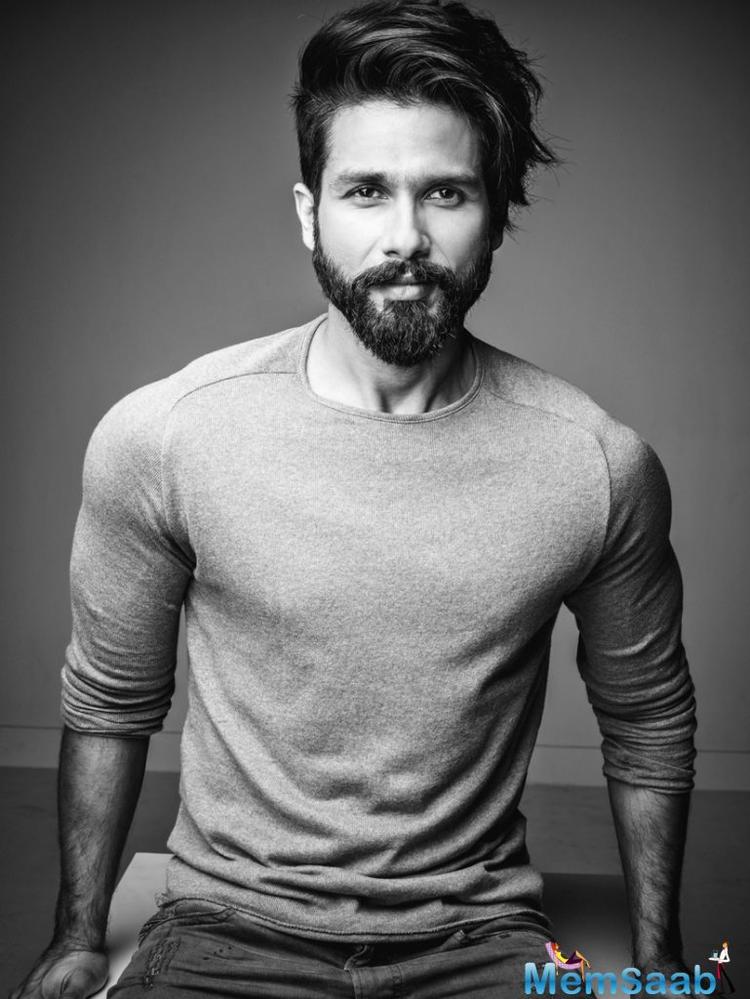 In This Image: Shahid Kapoor
His operations in ‘Haider’ and ‘Udta Punjab’ are proof of that. Right away, he’s all ready to captivate the audience with ‘Padmavati’, in which he has been paired with Deepika Padukone.