As ‘Toilet Ek Prem Katha’ marches towards the highly coveted 100 crore club , rumor has it that the makers, KriArj Entertainment, may have a collaboration with Shahid Kapoor.

Shahid Kapoor, who swept all the awards this season for his performance in Udta Punjab has been flooded with scripts. 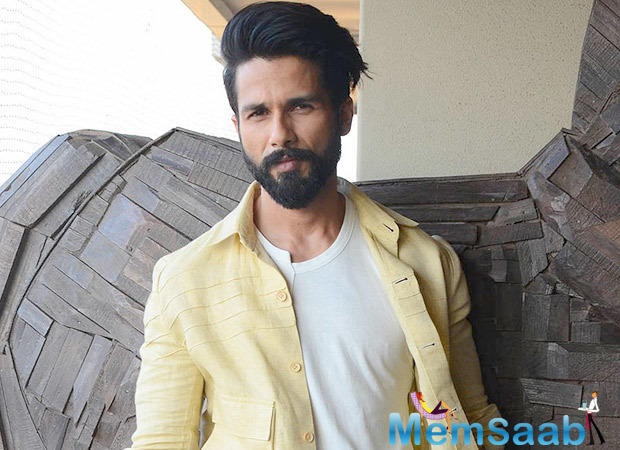 In This Image: Shahid Kapoor
And one of which he really liked has been penned by Vipul K Rawal of Rustom fame who was signed by Prernaa Arora for KriArj’s forthcoming slate. KriArj has been backing highly content driven films and this script they loved too and agreed to make it.

As per a source, “Vipul K.Rawal had written a script called Roshni (working title), for which he wanted to collaborate with Shahid. He shared the idea which Shahid loved and immediately agreed to be a part of. 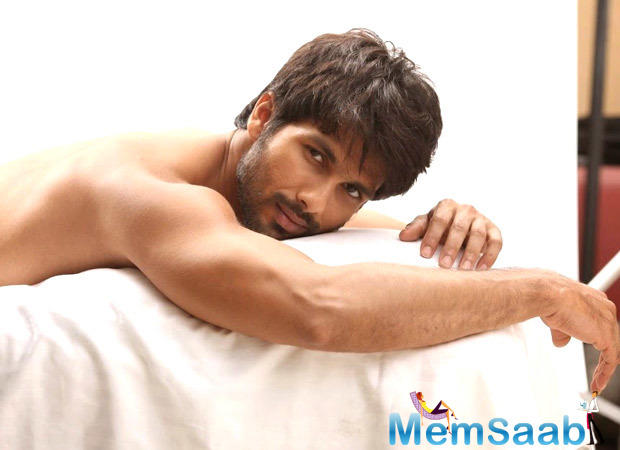 In This Image: Shahid Kapoor
Shahid being one of the finest star actors got equally excited. With the success of Toilet, KriArj may have greenlit the project, putting it together by getting Shree Narayan Singh, as its director, on board.Though not much is known at this juncture, Shahid is busy with Padmavati and will talk about his new signings officially once he’s back, so nothing can be confirmed.”

While producer Prernaa Arora is bankrolling interesting content, Shahid Kapoor is on a high with Udta Punjab and will return to the screen for Padmavati. 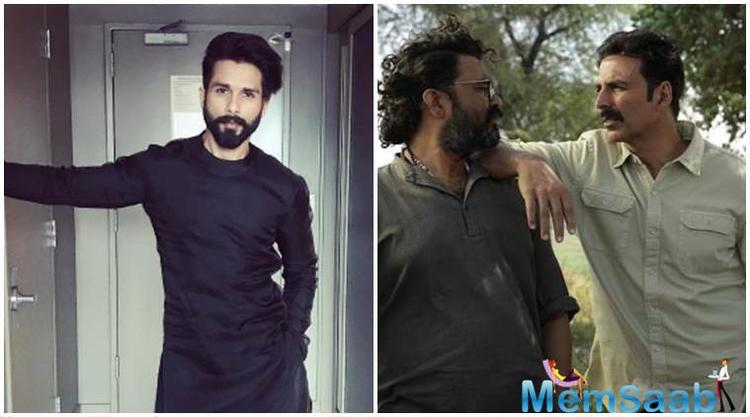 In This Image: Shahid Kapoor
And lastly Shree Narayan Singh is enjoying the success of his directorial debut. With all these 3 coming together, all eyes are on this one, as it already seems like a blockbuster in the making !