Shah Rukh Khan had his heart set on ending his two-year sabbatical with Rajkumar Hirani’s social comedy about immigration. 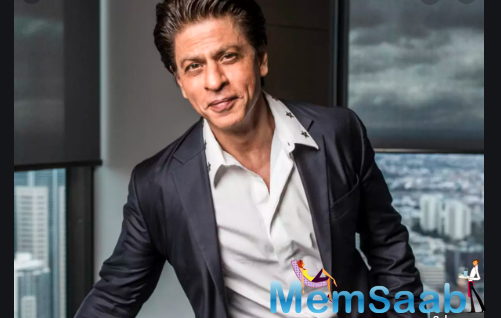 In This Image: Shah Rukh Khan
It was heard that a chunk of the film was to be shot in Canada. However, with the pandemic playing havoc with his best-laid plans, mid-day has learnt that Khan may bounce back into action with Siddharth Anand’s project.

Rumours are rife that the actor will reunite with Deepika Padukone for the movie. 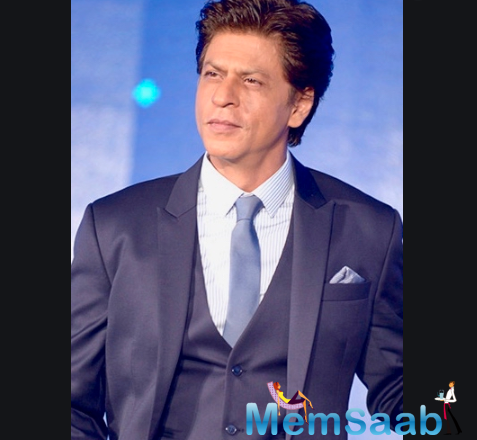 In This Image: Shah Rukh Khan
A source reveals, “Given the current global crisis, Hirani’s team could not procure the permission to shoot in Canada. So, the director will have to kick off the shoot at a later date. In the meantime, Shah Rukh is considering returning to the big screen with Siddharth’s action-drama. After the raging success of War, Yash Raj Films is keen that he helm another tent pole movie. The film will be announced on Yash Chopra’s birth anniversary, September 27, and the superstar is expected to begin shooting in October tentatively.”