Khan said with ease of access to media on mobile phones and the increasing focus on regional content, it’s important to have people who can collaborate and aggregate all the content that are being created. 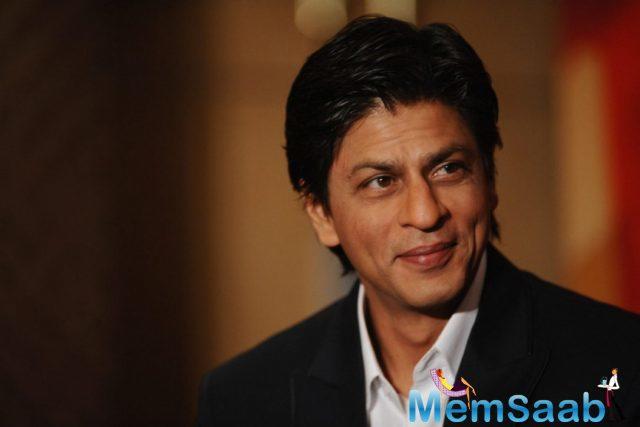 In This Image: Shah Rukh Khan
“In the next five years, content is going to be created by lots of people and not just the doyens of content creation,” the popular actor said. According to him, Maharashtra should give a platform to aggregate and collaborate all the content, and if done so “we (the industry) should just be service providers”, of all kind of content that people are putting out in different languages.

“Maharashtra should decide if it wants to retain the ownership of being the hub of media or Bollywood,” the actor addressing the last day of the three-day investor summit. 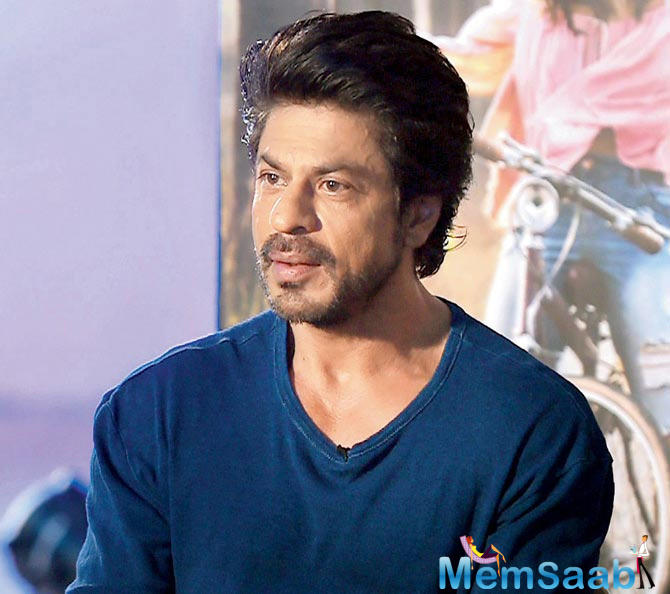 In This Image: Shah Rukh Khan
Noting that content consumption in the digital world is not restricted by appointment viewing, he said the media and entertainment business would be more consumer driven. Khan said with options like crowd-funding, big production might not be required in the future.

“Already you have people making television and web series through crowd-funding. All of this is going to decentralise the control of content creation,” he said. 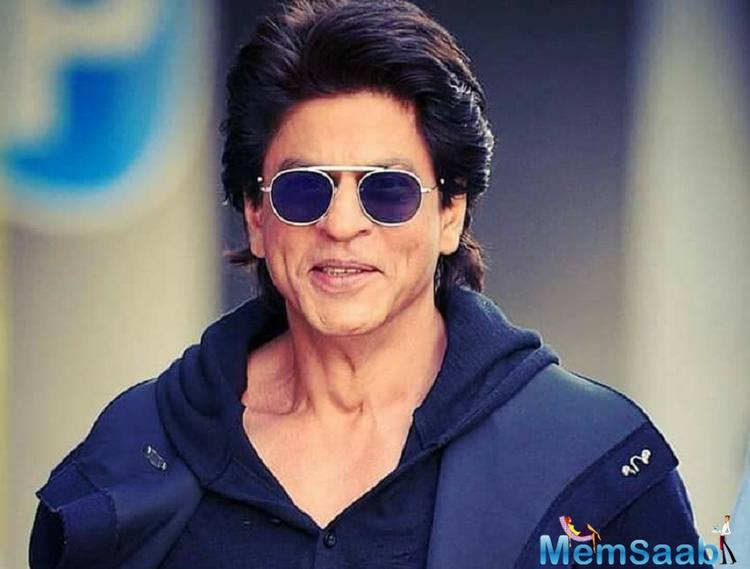