Shabana Azmi: SRK’s daughter, Suhana Khan, will be a ‘good’... 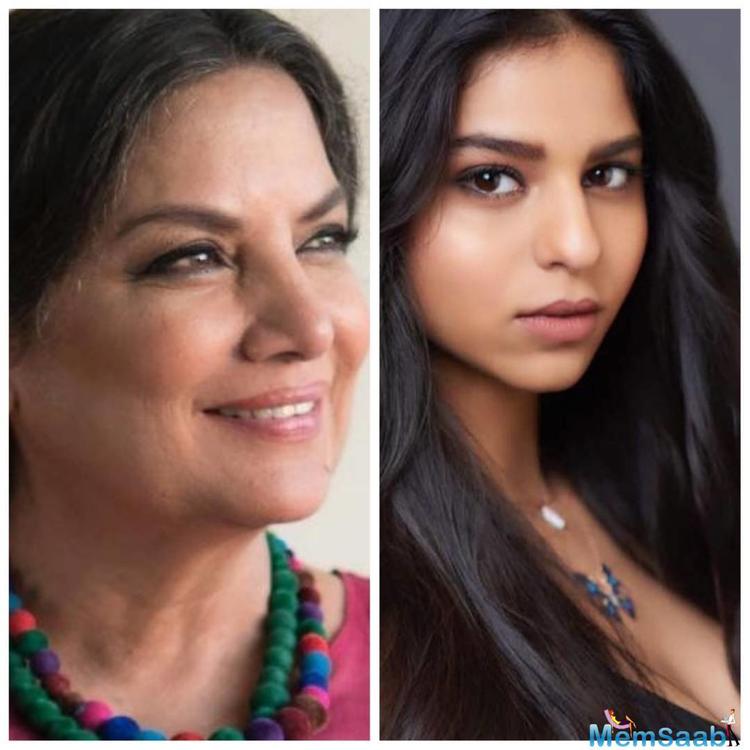 In This Image: Suhana, Shabana Azmi
Shabana Azmi has predicted that superstar Shah Rukh Khan’s daughter, Suhana Khan, will be a ‘good’ actor.

The Neerja actress took to Twitter to compliment Suhana. 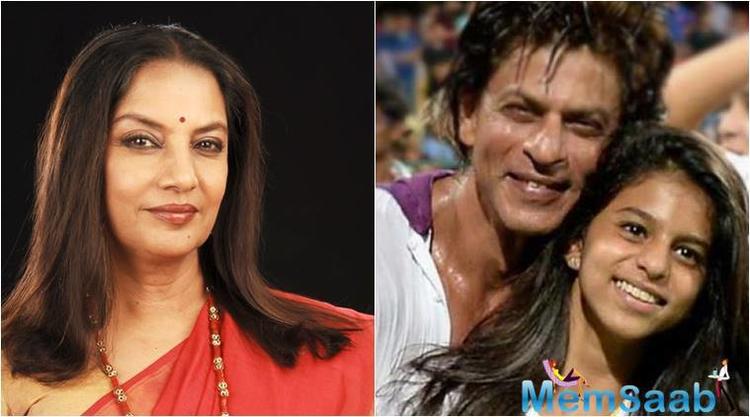 In This Image: Suhana, Shabana Azmi, Shah Rukh Khan
“Mark my words #SuhanaKhan is going to be a seriously good actor. I’ve watched a short clip of her acting and it was terrific. Bless her,” added Shabana.

To this proud father superstar Shah Rukh Khan replied, “How sweet are you to say that. And of course when you say it then it’s big encouragement for the little one. Thanks.” 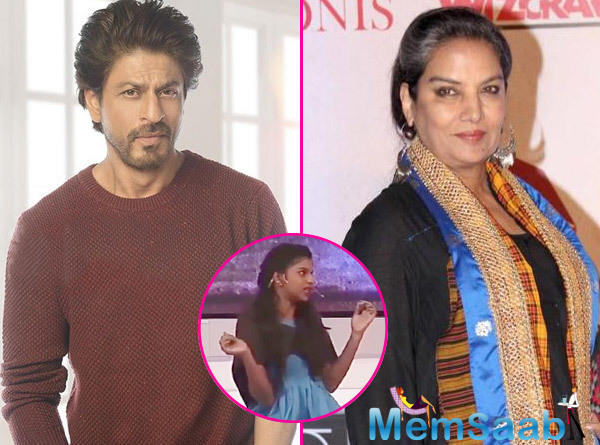