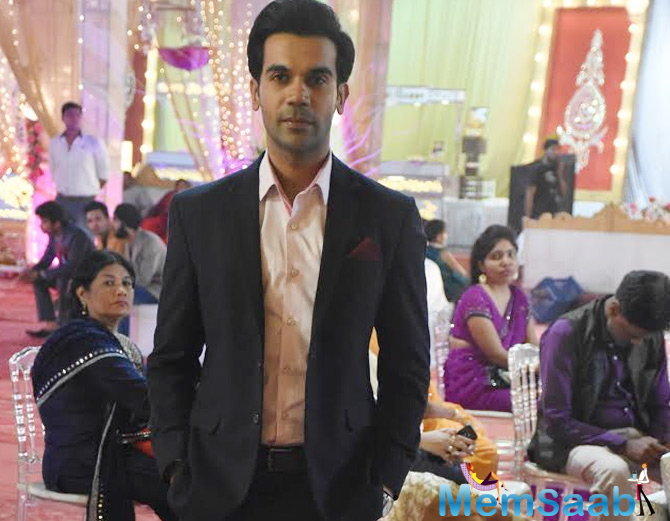 In This Image: Rajkummar Rao
As per the report, the makers of the film have spent Rs 2 crore on creating an elaborate set, fitting a lavish wedding in Lucknow.

A source close to the production team says, “ Money wasn’t a consideration for the makers, but they had limited time to build the set. 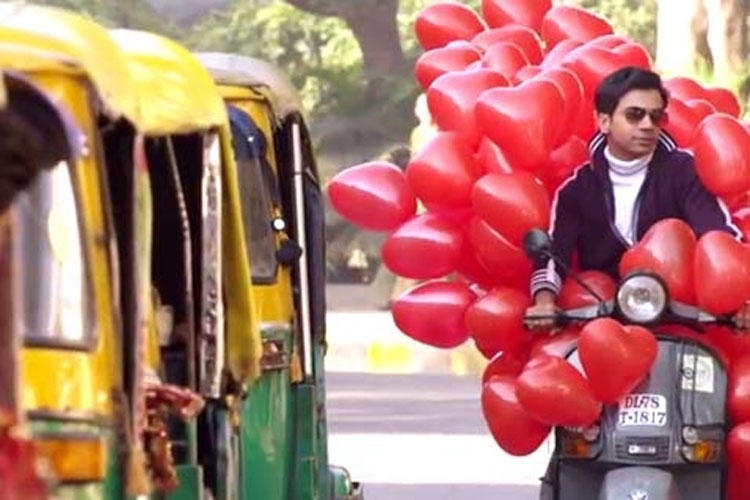 In This Image: Rajkummar Rao
He continued, “Art director Arup Adhikari, along with set designer Shabiul Haasan, and their team created magic in three days. The biggest challenge was to make the wedding scene look completely different from what one has seen in earlier Bollywood films.”

Confirming this news, producer Vinod Bachchan says, “Since it’s a wedding sequence, we wanted to create an elaborate set to resemble like a lavish ceremony.” 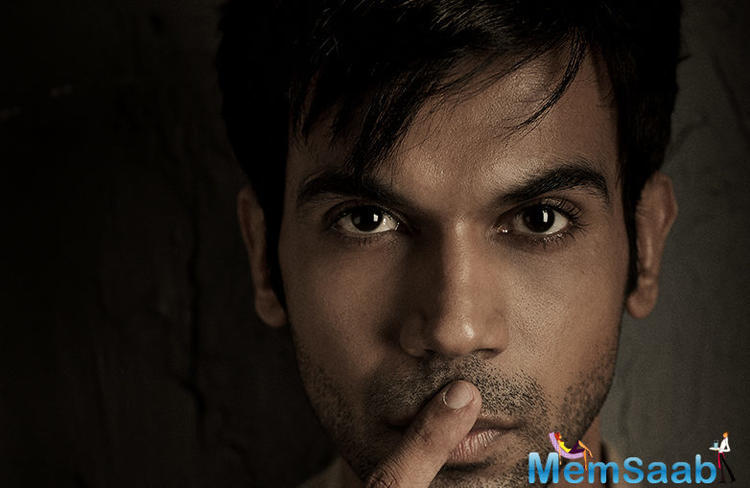 In This Image: Rajkummar Rao
Ratna Sinha, the wife of filmmaker Anubhav Sinha, is making her directorial debut with this rom- com, which will be shot in Allahabad, Lucknow and Kanpur.

The film pairs Rajkummar with Kriti Kharbanda in the lead role. 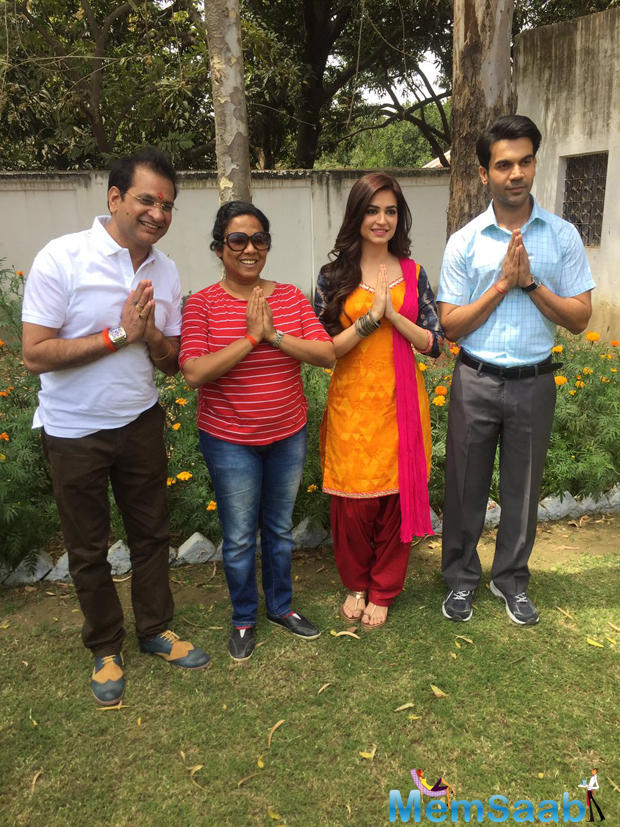 In This Image: Kriti Kharbanda, Rajkummar Rao
The film is about a journey of a commoner, who becomes a top- level government official after being jilted in love.