On the set: Disha Patani and Aditya Roy Kapur are...

On the set: Disha Patani and Aditya Roy Kapur are training for ‘something special’ for Malang

Disha Patani and Aditya Roy Kapur have begun shooting for Mohit Suri’s Malang in Mauritius. The actors are undergoing training in diving and snorkelling, as several action scenes will be shot underwater in the revenge thriller.

Disha has been sharing snapshots from the beachfront with her co-star. She wrote, “Training for something special (sic).” 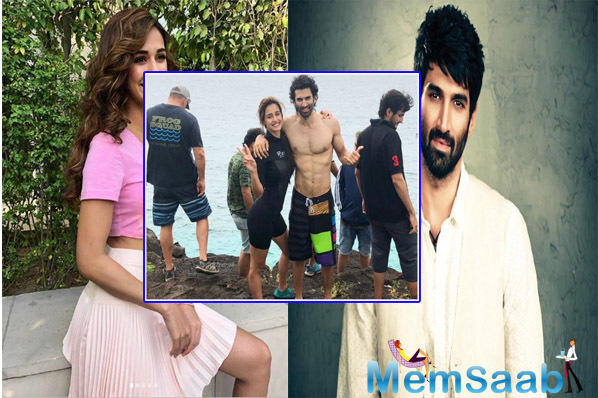 In This Image: Disha Patani, Aditya Roy Kapur
Dressed up in a black diving suit, with hairs loosely tied at the back, Disha is all smiles. While Kapur can be seen in knee-length shorts flaunting his chiselled body.

Kapur, who has to appear lean for the current schedule, has been asked to bulk up for the next, which will be shot in Mumbai. 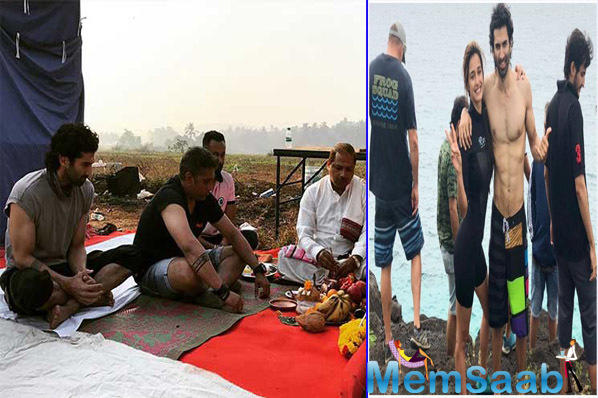 In This Image: Disha Patani, Aditya Roy Kapur
The news of the film was confirmed on March 4 by the makers and is the first project for all the four actors – Anil Kapoor, Aditya Roy Kapur, Disha Patani and Kunal Kemmu. ‘Malang’ will be a revenge drama which will be directed by ‘Aashiqui 2’ director Mohit Suri and produced by Bhushan Kumar, Luv Ranjan, Ankur Garg, and Jay Shewakramani. Suri is reuniting with Bhushan after their film ‘Aashiqui 2’ was a hit.

Reportedly, ‘Malang’ will be shot at various exotic locations including Mauritius and Goa from March onwards. The film is set to hit theatres on February 14, 2020. 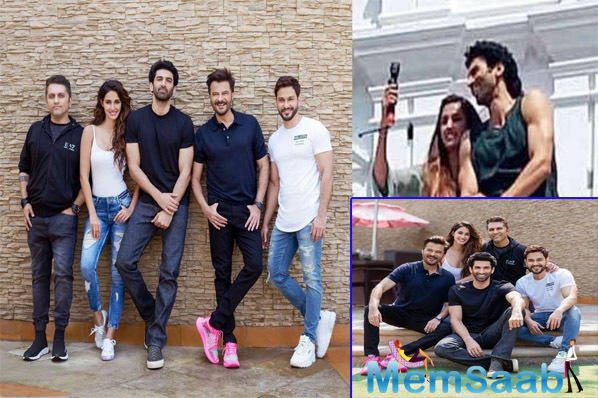 In This Image: Disha Patani, Aditya Roy Kapur, Anil Kapoor
Disha is also eyeing the release of Salman Khan starrer ‘Bharat’ where she is playing the role of a trapeze artist.