After co-producing with friends Anupam Kher and Anil Kapoor, Satish Kaushik has turned producer on his own now. The actor-director has also been bankrolling a few projects now in regional cinema. 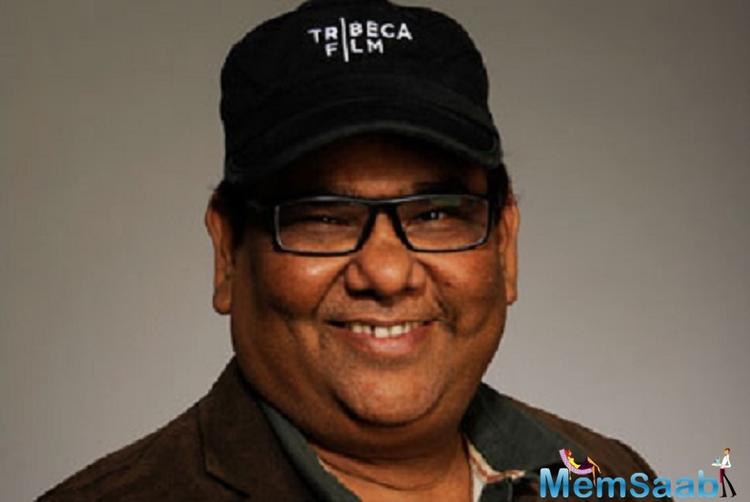 In This Image: Satish Kaushik
One such film Chhoriyaan Chhoron Se Kum Nahin Hoti, is complete and also stars Satish Kaushik in the role of a father. The film is based on a father-daughter relationship in Haryana and made in the Haryanvi language. “The film is about a father who aspires for a son and has a daughter. The daughter goes on to be an IPS officer and changes the perceptions of people in the society including her father,” says a source.

Satish began shooting the film earlier this year and now the film is complete. Sources inform that Salman Khan may be backing the film for Satish. 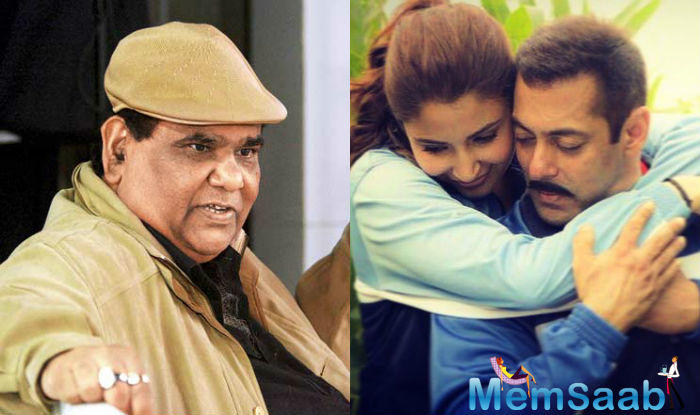 In This Image: Satish Kaushik, Salman Khan
Satish and Salman had worked together in Satish’s directorial venture Tere Naam after which the two fell out during the making of the film. The film was however made and released to a good response. How Salman Khan Films and Satish Kaushik Entertainment come on the table soon remains to be seen.