After tying the knot in 2012, Saif Ali Khan and Kareena Kapoor Khan decided not to lock lips with co-stars on screen. 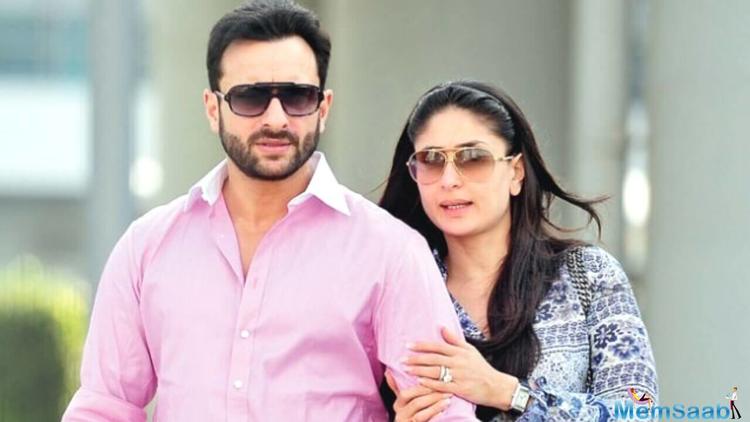 In This Image: Saif Ali Khan, Kareena Kapoor Khan
But the duo broke the rule when Kareena kissed Arjun Kapoor in Ki & Ka and Saif was seen kissing Kangana Ranaut in Rangoon.

We hear that Saif and his ex-wife, Amrita Singh’s daughter, Sara Ali Khan, convinced Bebo and her dad to let go off the no-kissing deal. 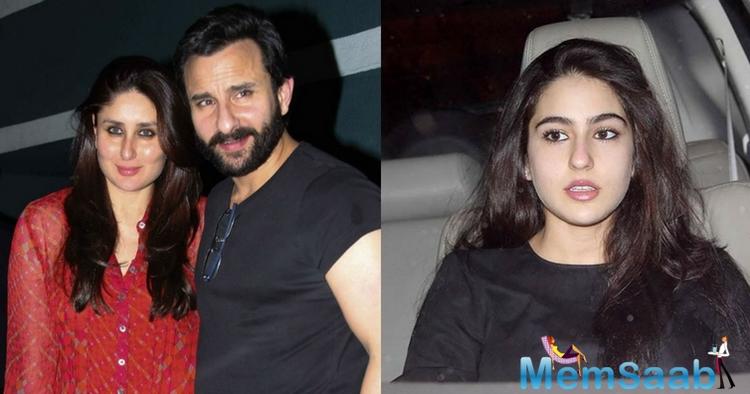 In This Image: Saif Ali Khan, Sara Ali Khan, Kareena Kapoor Khan
In an interview, Bebo revealed that Sara said the sort of films that are made these days makes kissing seem like any other scene.