Chants against nepotism have grown stronger and star kids have recognised an unprecedented pressure on them to deliver now. 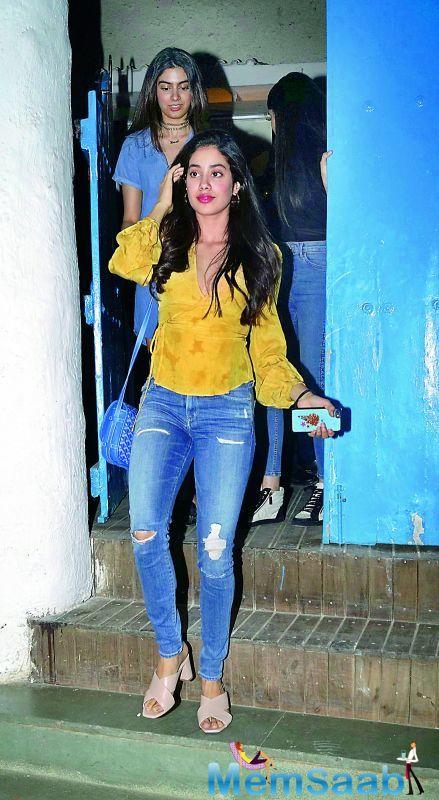 In This Image: Janhvi Kapoor
And then there there’s the internal competition, within themselves, to prove their point more so. While Sara Ali Khan’s look from Kedarnath’s poster didn’t necessarily break the Internet, Sridevi’s daughter Janhvi Kapoor’s look from Dhadak did.

The Shashank Khaitan-helmed movie Dhadak will be a remake of the Marathi hit Sairat. 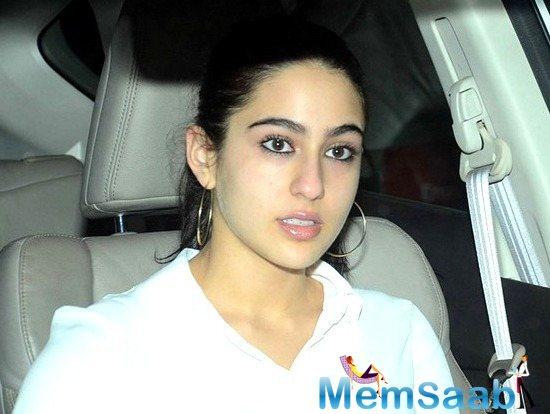 In This Image: Sara Ali Khan
The poster did become the talk of the town, even while producer Karan Johar was trolled for nepotism. And behind the scenes, the buzz around Janhvi seems to have affected Saif Ali Khan and Amrita Singh’s daughter Sara.

“Her friends and peer group are talking about how good Janhvi’s look in the poster with Ishaan Khatter is. 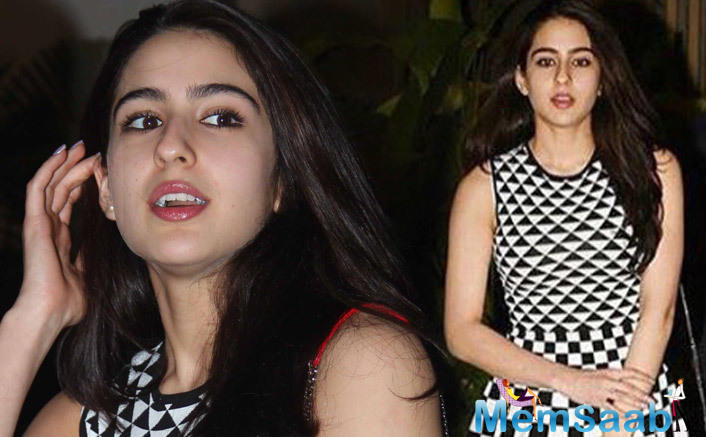 In This Image: Sara Ali Khan
Despite Sara having a bigger co-star in the form of Sushant Singh Rajput, Kedarnath is not much on the radar. Sara has been so stressed that producer Ekta Kapoor took her to a temple to calm her frayed nerves. Amrita also has been a bit stressed, and hence has had a discussion with director Abhishek Kapoor as well. He spoke to the mother and daughter, explaining that in the end, only a good film will make a difference,” says a source. However, in the meantime, Sara will have to make her temple run a regular affair to get her focus back.