Sara Ali Khan stuns in black as she promotes her...

Bollywood’s newest member Sara Ali Khan who is currently riding high on the success of her debut film is already grabbing eyeballs as she promotes her next. 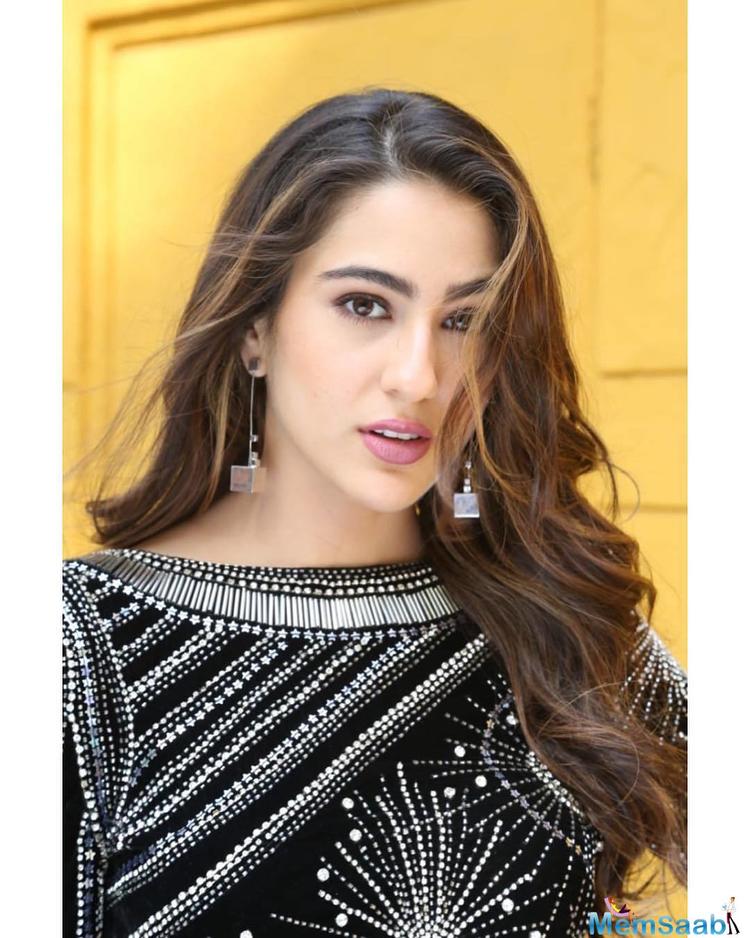 In This Image: Sara Ali Khan
Sara Ali Khan who has been garnering rave reviews for her remarkable performance in her first outing has also impressed the fashion police time and again with her stunning fashion choices.

The young actress who donned varied ethnic attires for her first film has been sporting a chic avatar as she promotes her second film. 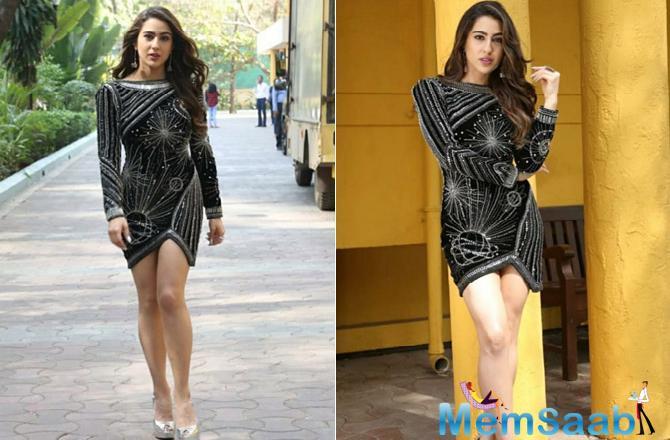 In a very short span of time, Sara Ali Khan has gained an incredible fanbase amongst the youngsters after her debut performance in Kedarnath received an exceptional response. 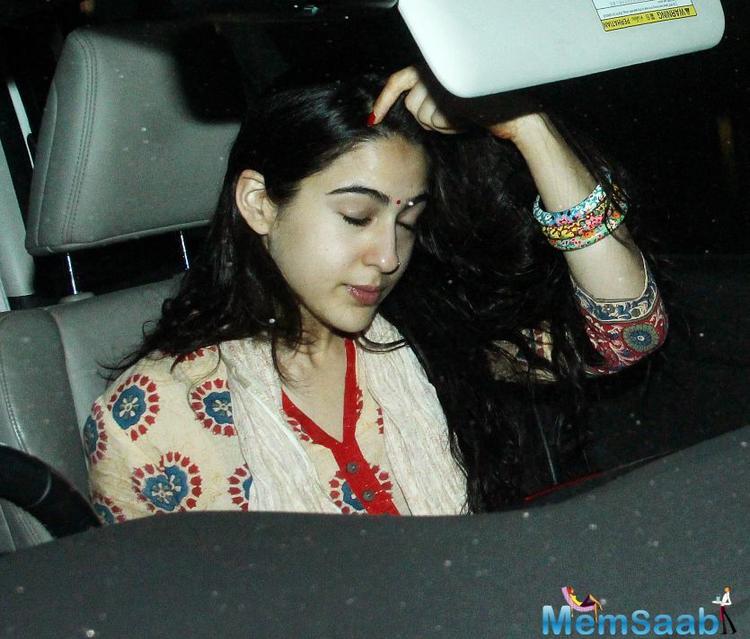 In This Image: Sara Ali Khan
Now, Sara Ali Khan is all set for her second release of the year with Simmba. After Kedarnath, there is tremendous excitement to witness the young actress in an all new avatar, the anticipation has just doubled up after the recently released song Aankh Maarey.