Sara Ali Khan to star opposite Dhanush in Aanand L....

Sara Ali Khan, who is being considered for Bhool Bhulaiyaa 2, has also been finalised as the heroine of the new Aanand L. Rai film starring Dhanush. 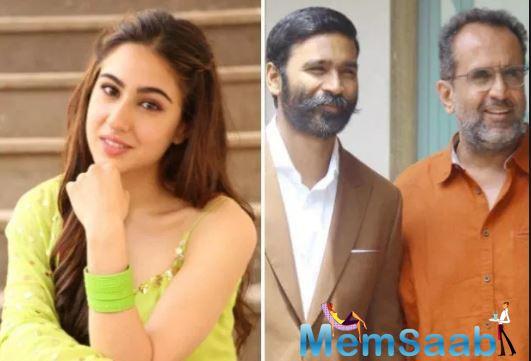 In This Image: Aanand L. Rai, Sara Ali Khan, Dhanush
Rai was the man who launched Dhanush in Bollywood with the superhit film Raanjhanaa. Dhanush later worked in films like the flop Shamitabh and the unnoticed The Extraordinary Journey of the Fakir.

“Sara has been in talks with Rai for the film. Rai is among the filmmakers that Sara also aspires to work with. 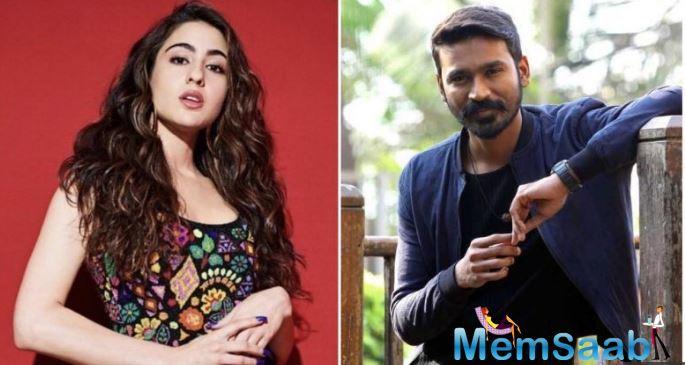 In This Image: Sara Ali Khan, Dhanush
Sara is already working in Imtiaz’s film with Kartik Aaryan, but she has to plan her next set of films. Sara was moved when she read the script soon after Dhanush got his, and she has agreed to work on the film and her team is now working with Rai’s team to finalise the dates,” says a source.

Dhanush had confirmed a while ago that he was planning to work in a Hindi film with Rai soon. 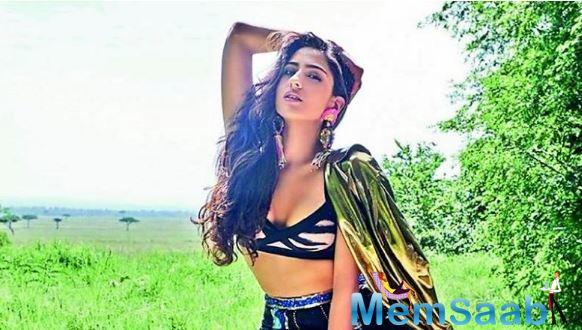 In This Image: Sara Ali Khan
Meanwhile, the Bollywood grapevine has it that Hrithik Roshan will also be joining Dhanush and Sara Ali Khan in the film.