by Naved Qureshi 3 years ago3 years ago
14views
0

Saif Ali Khan and Amrita Singh’s daughter, Sara Ali Khan is all geared up for her Bollywood career. The debutante has already shot for Kedarnath with Sushant Singh Rajput. 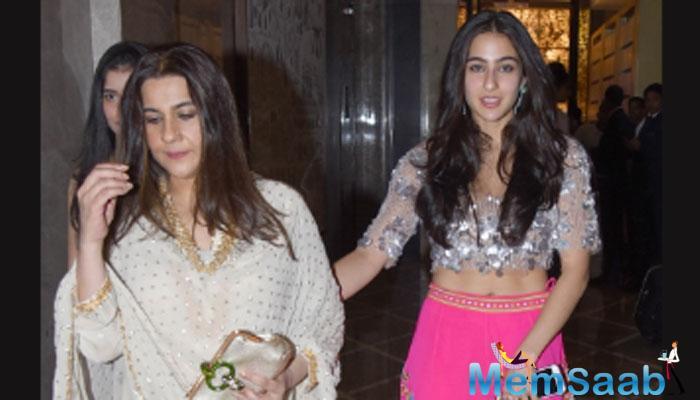 In This Image: Sara Ali Khan, Amrita Singh
Even before Sara could see her first film hitting theatres, she was offered Rohit Shetty and Karan Johar’s masala potboiler Simmba opposite Ranveer Singh. She is busy shooting for the film in Hyderabad’s popular Ramoji Film City.

Sara Ali Khan was seen walking casually on the streets of Hyderabad’s renowned Laad Bazar with her mother Amrita Singh. 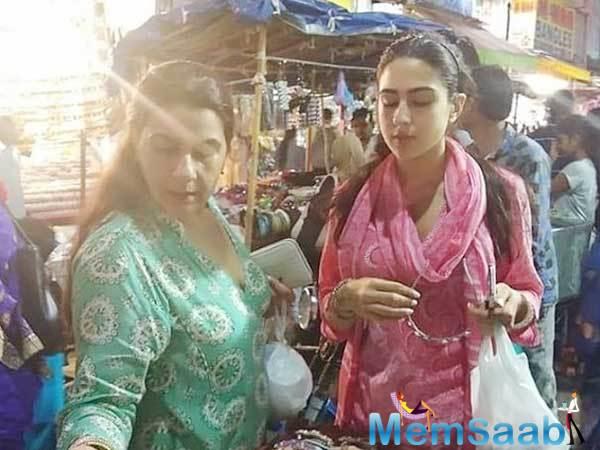 In This Image: Sara Ali Khan, Amrita Singh
Like any commoner, she was seen holding white bags and shopping junk jewellery. This is something that the debutante could only do outside Mumbai, as in the city the paparazzi would have clicked and probably not let her shop in peace! Strangely, the mother-daughter duo wasn’t recognised by the localites, except for the person, who clicked them. 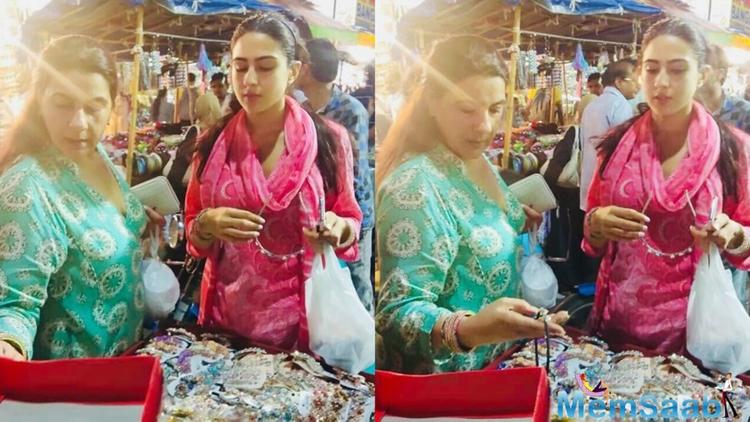 In This Image: Sara Ali Khan, Amrita Singh
Recently, a video of the actress was released with the entire cast of Simmba, wherein, glimpses of Sara Ali Khan’s acting skills were seen, and it’s commendable! Simmba is a remake of the Telugu film, Temper, and will see Ranveer Singh play a rowdy police inspector, which will release on December 28, 2018. On the other hand, Sara’s Kedarnath was mired in a legal tiff, due to which, there isn’t a definitive release date for this film.