Sara Ali Khan reveals that she would want to pursue...

Sara Ali Khan, who is just two films old in Bollywood, has already become a national sensation as the young actress has managed to win over the audience with her stellar performance and mesmerising looks. 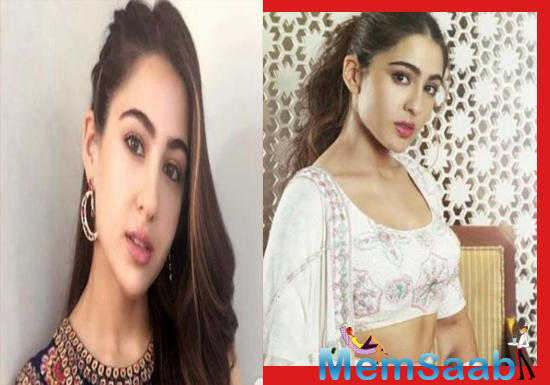 In This Image: Sara Ali Khan
But little did you know that she holds a degree in history and political science from the Columbia University and during a recent interview she revealed that she would want to pursue a career in politics later in life. Talking about it she said that though acting will be her priority always, the actor said she would like to join politics in future. She and her parents have all been vocal about the importance of good education.

Meanwhile, on the work front, Sara is currently shooting for Imtiaz Ali’s film alongside Kartik Aaryan. 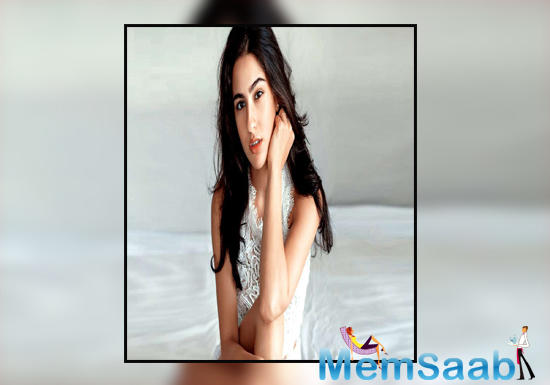 In This Image: Sara Ali Khan
The film is touted to be a sequel of her father’s film ‘Love Aaj Kal’ and is being shot in Delhi. Apart from that, she will also be seen opposite Varun Dhawan in the remake of ‘Coolie No 1’.