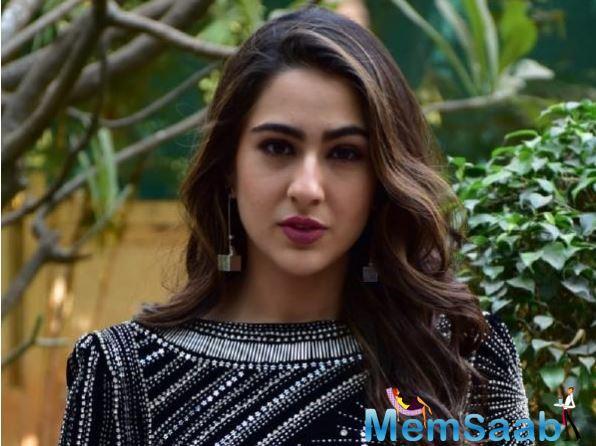 In This Image: Sara Ali Khan
The young starlet received a lot of appreciation and love for her performance in the film. Well, apart from acting, the actress is also known for her humble nature and great fashion choices.

Recently, she got featured on the cover of a Hello magazine with her brother Ibrahim Ali Khan. In an interview with the magazine, she revealed what her father Saif Ali Khan is interested in more than Bollywood gossips. 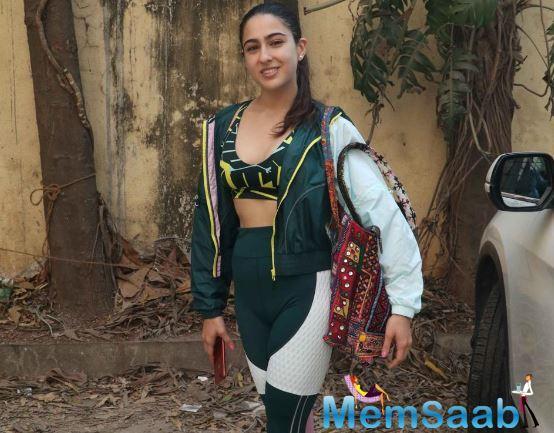 In This Image: Sara Ali Khan
The actress stated that daddy Saif is fascinated by Roman history. She went on to say that her father is one of a kind. Talking about royalty, she said it all ended with the independence of the country.

On the work front, Sara recently wrapped up the shooting of Imtiaz Ali’s next co-starring Kartik Aaryan. The film will hit the theatres on Valentine’s Day 2020. 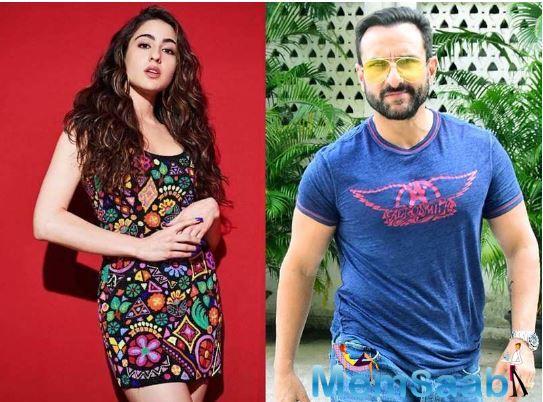 In This Image: Sara Ali Khan, Saif Ali Khan
The actress will also feature in ‘Coolie No. 1’ remake opposite Varun Dhawan. Helmed by David Dhawan who also directed the original flick starring Govinda and Karisma Kapoor. The film has been slated to hit the theatres on May 01, 2020.