Sara Ali Khan opted out of Thugs of Hindostan, she... 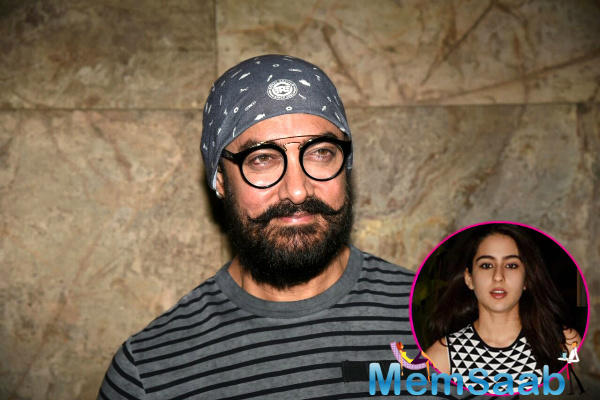 In This Image: Sara Ali Khan, Aamir Khan
Saif’s daughter, Sara Ali Khan, who has been in the news for many months now for her Bollywood debut, reportedly, did look test for Thugs of Hindostan recently.

Sara was to debut with Greek God Hrithik Roshan, but the news went to thrash. Later she was tagged opposite Tiger Shroff in ‘Student of the Year 2’, however, nothing concrete has been on record about this development. 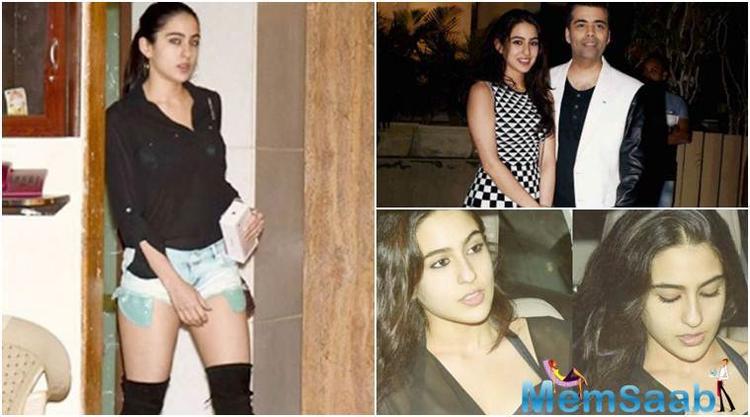 In This Image: Sara Ali Khan
Latest, we hear is that the budding star kid was to debut in a Yash Raj Film ‘Thugs of Hindostan’ starring the stalwarts of Bollywood, Aamir Khan, and Amitabh Bachchan.

But to none’s avail, promising Sara missed out on this deal too. According to a leading daily, the reason is YRF’s head honcho Aditya Chopra. 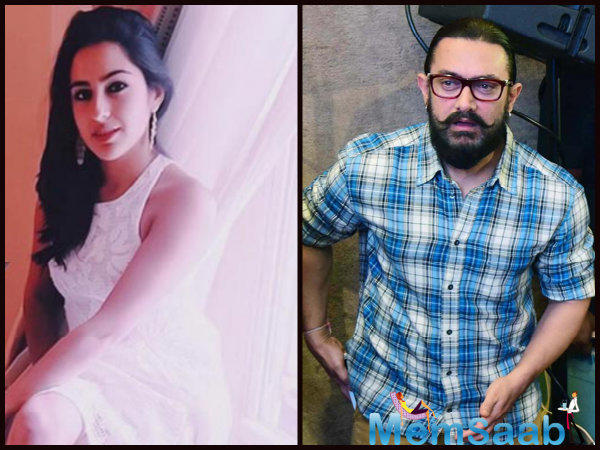 In This Image: Sara Ali Khan, Aamir Khan
Reportedly, Sara did a look test for the film, but Aditya, who got the audition, didn’t find her interesting enough and thus discarded her for the film.

Another source also said that, Mommy Amrita Singh was very keen to have her daughter debut with the megastars of Bollywood, which would give her instant stardom and limelight. 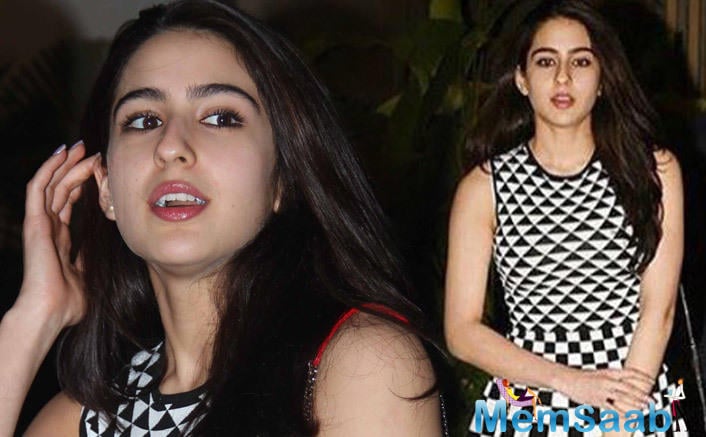 In This Image: Sara Ali Khan
Unfortunately, nothing of that sort is happening now. As per report, Amrita is closely keeping an eye on Sara’s debut film and apparently she had also asked Sara to move out of Karan Johar’s film, which would be an adaptation of the novel ‘The Fault in our Stars’.

Amrita doesn’t want Sara to be Karan Johar’s next discovery because she fears Sara will be lost amidst the many star kids Karan has launched in Bollywood by far including his favourite, Alia Bhatt. 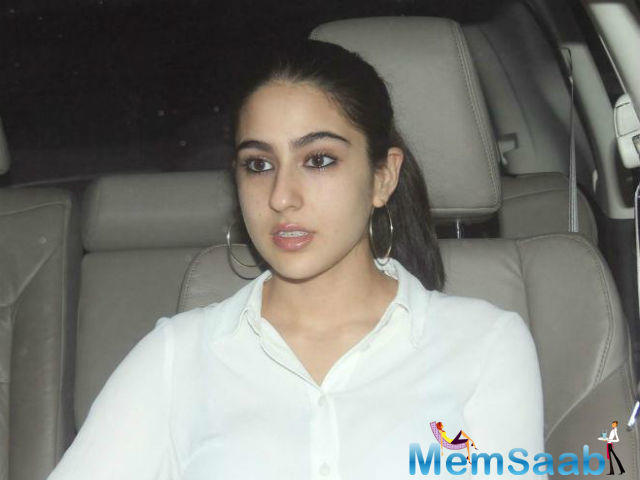 In This Image: Sara Ali Khan
Looks like Amrita wants Sara to stand out and prove her mettle, rather than being an addition to the league of famous star kids who are already ruling the industry. However, on the other hand, Saif had earlier confirmed that daughter Sara will be launched by Karan Johar.

Talking about it, he had earlier mentioned , “I think she is going to. I am very happy she is working with Karan Johar. 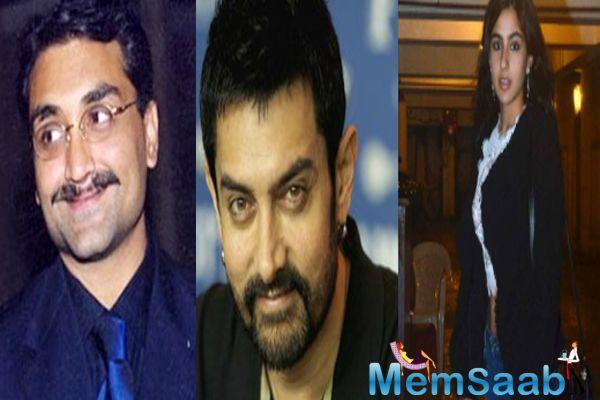 In This Image: Sara Ali Khan, Aamir Khan, Aditya Chopra
Because I think he is brilliant with newcomers and he will launch her correctly. He is a very intelligent and a passionate filmmaker and he understands films. I am very pleased that she is with him.