Sara Ali Khan: Had my mom not liked Kedarnath’s Narration,...

Sara Ali Khan: Had my mom not liked Kedarnath’s Narration, I’d have done it anyway

Sara Ali Khan: Had my mom not liked Kedarnath’s Narration, I’d have done it anyway

Currently basking in the critical acclaim that her confident debut in Kedarnath is getting her from all quarters, Sara Ali Khan is clear that she wants to chart her own course in Bollywood. 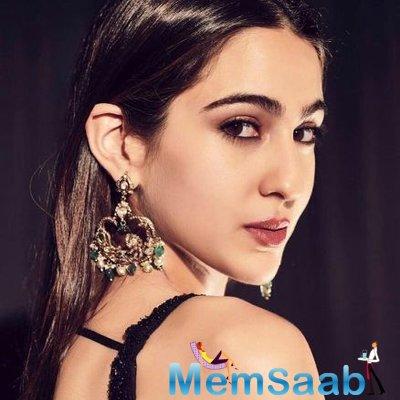 In This Image: Sara Ali Khan
Despite having several industry insiders within her family—Sharmila Tagore, Saif Ali Khan, Amrita Singh, Kareena Kapoor, Soha Ali Khan—to whom she can go for ready advice, the 23-year-old says she’d rather make mistakes and develop her own instincts

After Kedarnath, Sara is gearing up for the release of Rohit Shetty’s Simmba, in which she will be seen opposite Ranveer Singh. It releases on December 28. 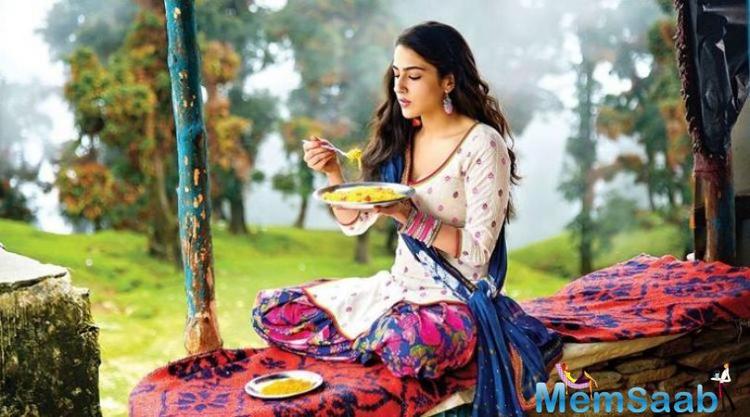 In This Image: Sara Ali Khan
On whether she takes her mother Amrita Singh’s help for making career choices, she said, “Had my mom not liked the narration of Kedarnath, I would have done it anyway, because I value my mother’s opinion a lot, but this is your job. You don’t want to be blaming anyone (else).” “Your decisions need to be your own, especially in this line, when you can’t bet on anything… the fact of the matter remains, that nobody is really bankable and no idea is really bankable. If anything, I’m going to cultivate my own intuition further,” she said.

On discussing work with her father Saif, she told MidDay, “He looks at me like I’m a traitor for discussing films. 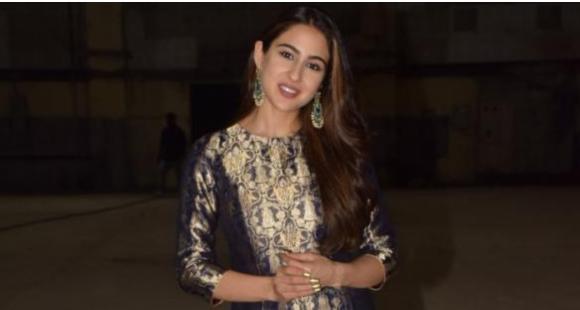 In This Image: Sara Ali Khan
He lives with Kareena, is a brother to Soha, and is an actor’s son. So, now, if I discuss work, he’s like, ‘Please don’t do this to me.’ So, we don’t talk about films often.” “We talk about history, argue about what Hitler’s motivations were, or who was wrong in the Cold War. Sometimes, we discuss religion and how different beliefs and social systems came about. We both enjoy culture, travelling, good food, and great conversations,” she added.