Sara Ali Khan first look from Kedarnath, and some more...

Sara Ali Khan first look from Kedarnath, and some more thing about film

Kedarnath is an upcoming Hindi film written, directed and co-produced by Abhishek Kapoor. It features Sushant Singh Rajput and Sara Ali Khan in the lead roles which marks the latter’s debut in acting.

The month-long first schedule of Kedarnath is now finished, having frittered away in the most divine locations of the temple town. 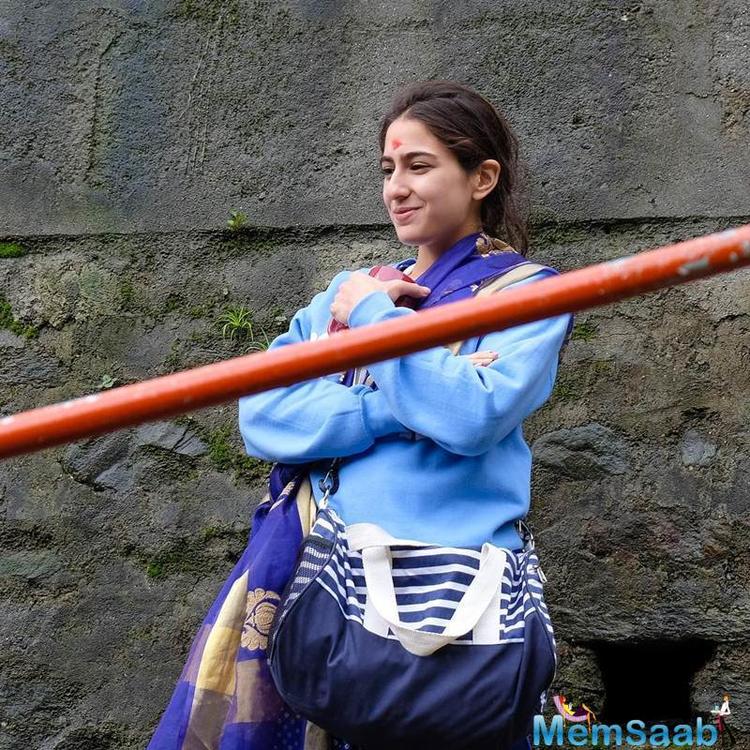 In This Image: Sara Ali Khan
Abhishek Kapoor (fondly called Gattu), has now moved base to good ol’ Mumbai. He, along with team KriArj is now looking forward to preparations for one of the biggest launching for Sara Ali Khan, as it’s her debut movie. The movie also stars Sushant Singh Rajput.

The lead pair now heads to Mumbai for the second schedule of the celluloid. 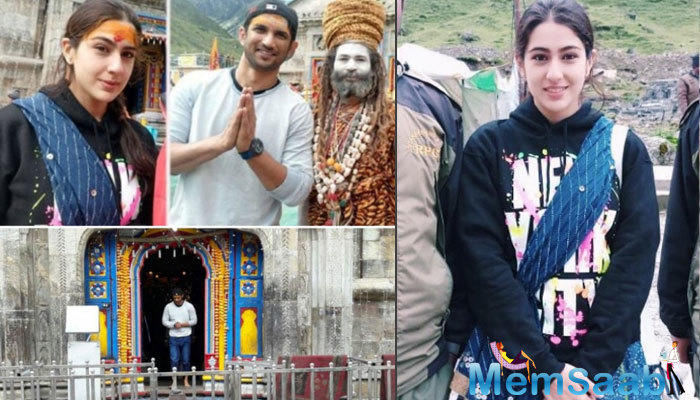 In This Image: Sara Ali Khan, Sushant Singh Rajput
“it been an incredible schedule.. exhausting and exhilarating.. shooting in the mountains is never easy, especially when it’s on a Yatra and the weather changes constantly, but thankfully the mountain God has blessed our shoot and it wrapped as per schedule,” smiled Abhishek Kapoor the director of this pilgrimage of love and also its co-producer.

Says Arjun N.Kapoor of KriArj Entertainment, “We always knew that the film will be one special experience. 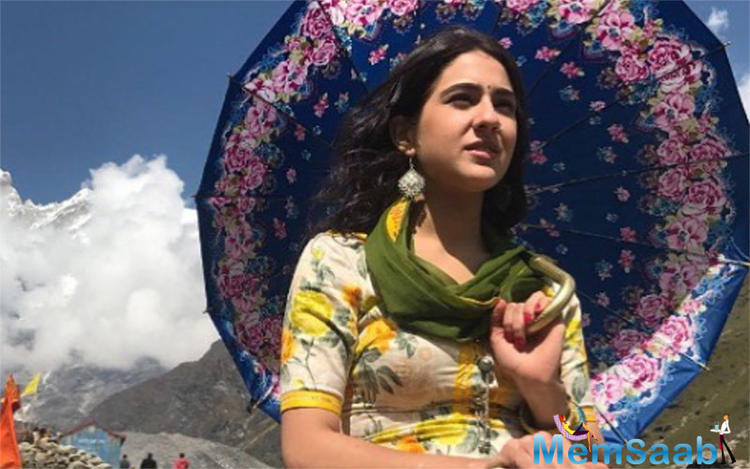 In This Image: Sara Ali Khan
He continued, But I think with Kedarnath, the experience is bordering divine, especially because ours is a love story and we have managed to shoot a part of it in the temple where they say Lord Shiva married Parvati – the Triyuginarayan Temple or the Akhand Dhuni Temple, if you may. Talk of Divine intervention, and it doesn’t get better than that!”

Of course, Arjun is right to regard it a divine sign, holding with the mood of the movie and the fact that they have done to prevent the locals in sync with the glow of their debutante actress, Sara Ali Khan. 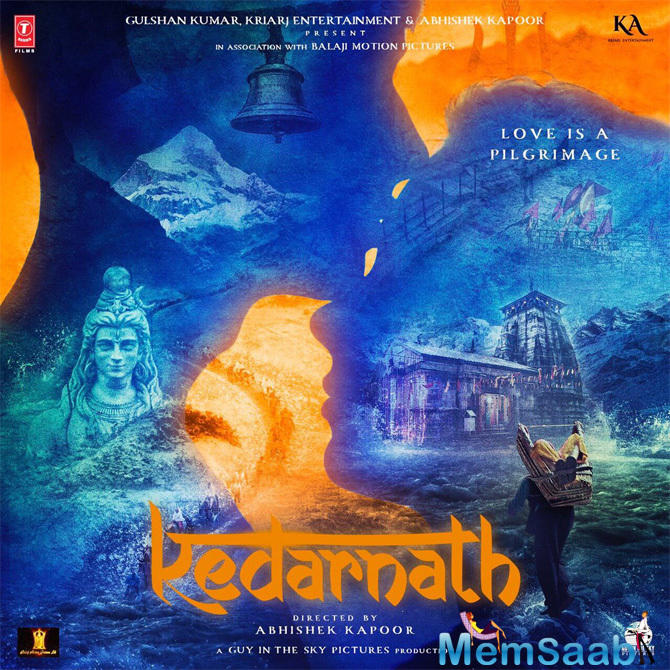 In This Image:
Sara has shocked everyone with her disarming charm and unbridled talent. Adds Arjun, “We know ours is a blessed film and working with Gattu & Pragya (GITS Pictures) was not merely a wholesome experience, but as well they are thorough professionals and together they constitute a very commendable team”.

“With this being Sara’s launch pad as well, together with GITS Picture’s team, we hold pride in mentoring her for her journey into Bollywood.” 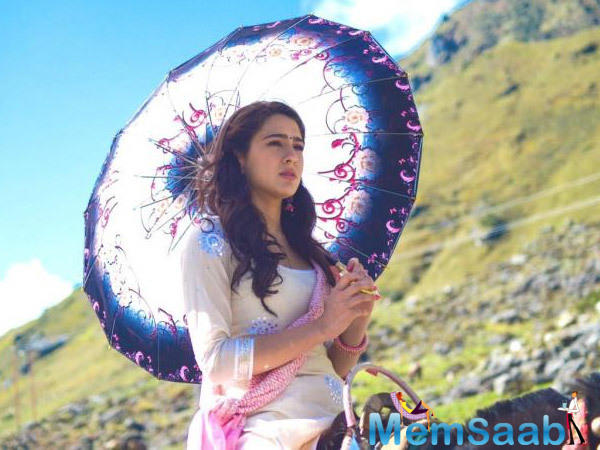 In This Image: Sara Ali Khan
The Kedarnath‘s first shoot schedule is immediately over and it is produced by T-Series, KriArj Entertainment, in association with Balaji Motion Pictures. Its a Guy In The Sky Pictures Production.