Sapna Didi’ will be emotionally draining for Deepika Padukone

Sapna Didi’ will be emotionally draining for Deepika Padukone

She is currently enjoying the success of much-bealeagured Padmavaat, but is barely left with time to relish the moment.

Deepika Padukone will soon get back to work. Once again, she will be part of an emotional drama with Vishal Bhardwaj’s next, tentatively titled Sapna Didi. 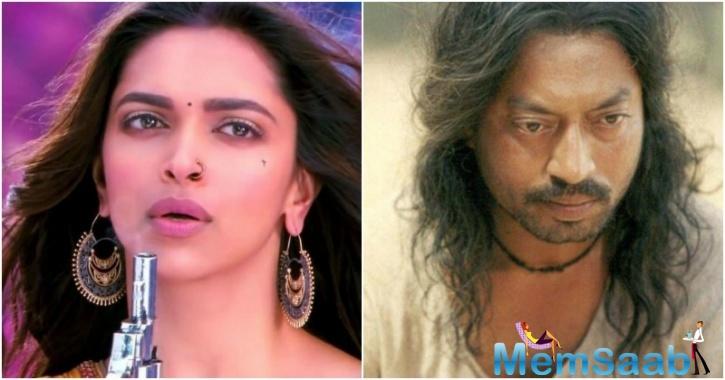 In This Image: Deepika Padukone, Irfan Khan
The actress confirms, “I will start working from next week. I am nervous; I don’t know how am I going to do it. Having said that, I like this feeling because I am excited.” She adds that the film could very well take an emotional toll on her after Padmaavat.

Deepika says, “Even this film will be emotionally draining since it is based on a true story. It’s a recent incident. It happened in the ’90s,” she added. 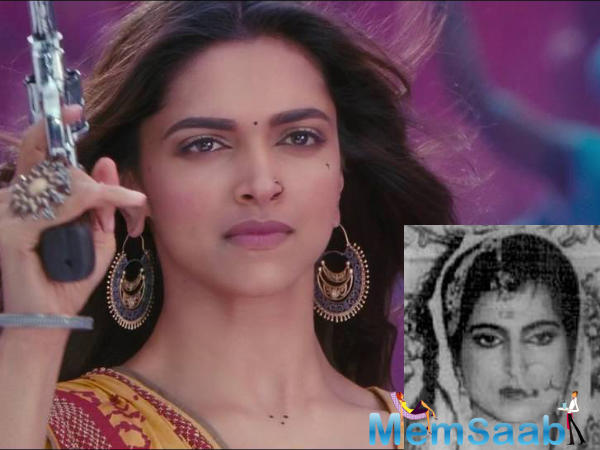 In This Image: Deepika Padukone
The film is an adaptation of S. Hussain Zaidi’s book Mafia Queens of Mumbai and is based on the life and times of Ashraf Khan, to be played by Deepika. Irrfan Khan will be a part of the movie too, and will play a grey character. 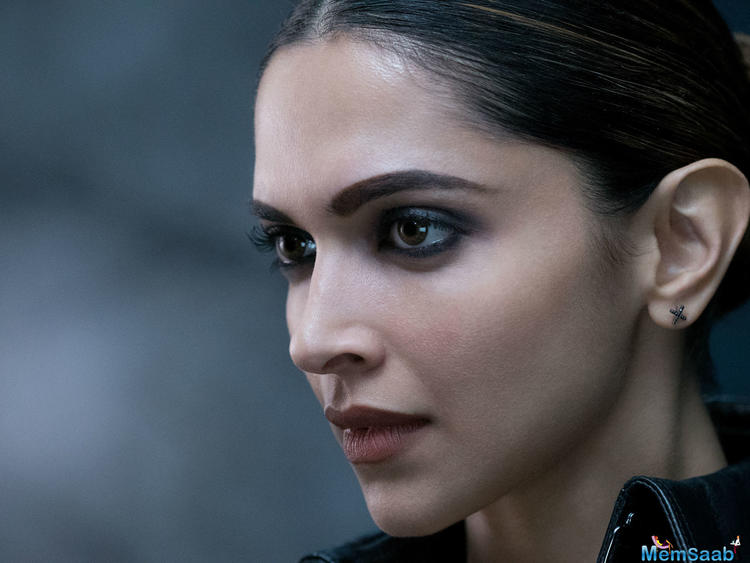 In This Image: Deepika Padukone
She says, “I am thrilled! People appreciated my performance in Piku but I could do that because of him and Amitabh Bachchan. Even in this film, I know I will learn a lot.”