Ranbir Kapoor’s transformation as Sanjay Dutt will leave you speechless

The much-awaited biopic of Sanjay Dutt – Sanju’s teaser is finally out! Ranbir Kapoor is a spitting image of Sanjay Dutt and we couldn’t get our eyes off the teaser. 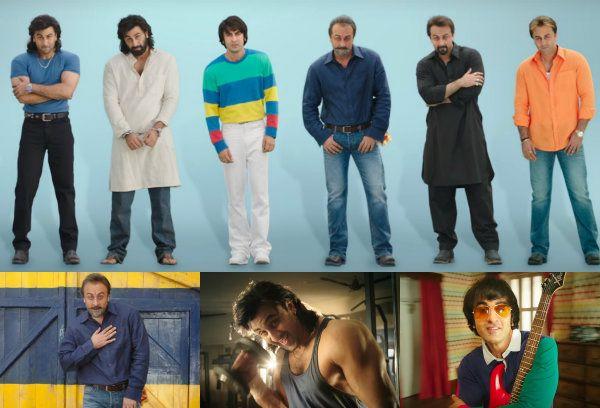 In This Image: Ranbir Kapoor
Few lives in our times are as dramatic and enigmatic as the saga of Sanjay Dutt. Coming from a family of cinema legends, he himself became a film star, and then saw dizzying heights and darkest depths: adulation of diehard fans, unending battles with various addictions, brushes with the underworld, prison terms, loss of loved ones, and the haunting speculation that he might or might not be a terrorist.

Sanju is in turns a hilarious and heartbreaking exploration of one man’s battle against his own wild self and the formidable external forces trying to crush him. 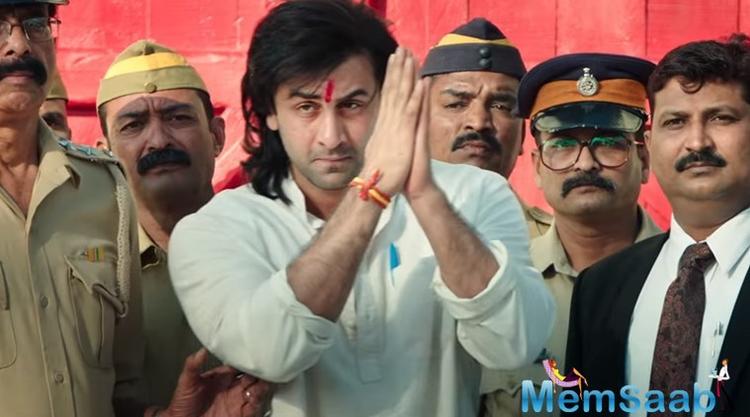 In This Image: Ranbir Kapoor
It depicts the journey of a man through everything that life can throw at him. Some true stories leave you thinking “did this really happen?” This is one such unbelievable story that happens to be true.

Starring Ranbir Kapoor as the iconic actor Sanjay Dutt, the biopic has been one of the most discussed films ever since its announcement.

In This Image: Ranbir Kapoor
One of the most awaited films of the year, Sanju will portray Ranbir Kapoor in a totally different avatar. The young actor has undergone a drastic physical transformation to fit the part and will be seen in 6 different looks tracing the life of Sanjay Dutt. Ranbir Kapoor surprised the audience with the striking resemblance to Sanjay Dutt as pictures from sets hit the internet earlier. The actor not just embodied the looks of Sanjay Dutt but also learned the nuances and accent of Sanjay Dutt.

The team underwent tremendous research for the film including watching almost more than 200 hours of footage for the film. 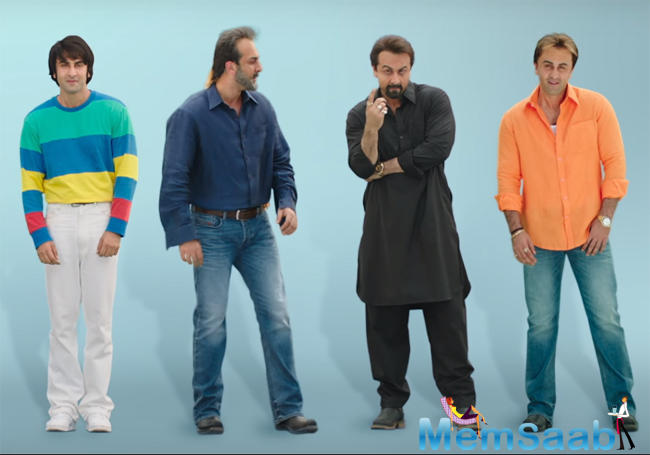