Ever since the trailer of Ranbir Kapoor-starrer Sanjay Dutt biopic has been released, the tumultuous life of the yesteryear actor has become the talk of the town. 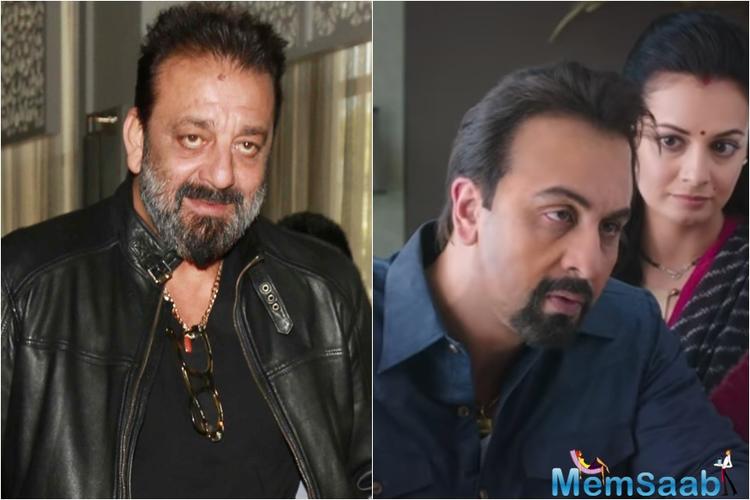 In This Image: Dia Mirza, Sanjay Dutt, Ranbir Kapoor
The trailer also gives an insight into Dutt’s relationship with his parents and of course, the women he dated. In one of the scenes in the trailer, it is revealed that Dutt has slept with about 308 women in his life.

Film’s director Rajkumar Hirani revealed how the Khalnayak star would con women by escorting them to his actress mother Nargis Dutt’s fake grave. 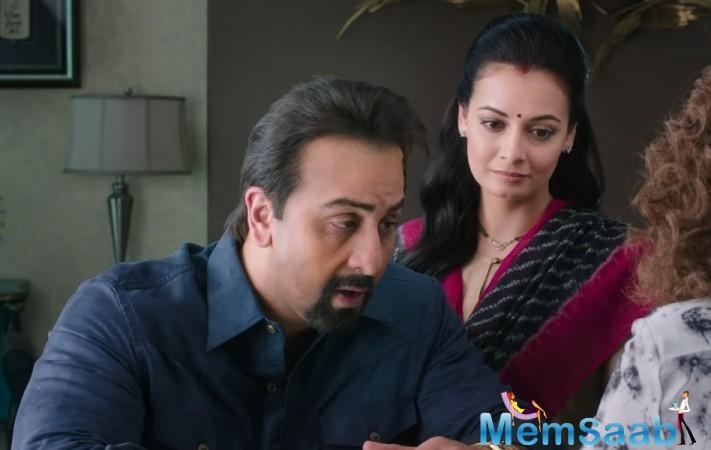 In This Image: Dia Mirza, Ranbir Kapoor
“He would say, ‘I have brought you here to meet my mother.’ After this unusual meeting, the girl would feel emotionally attached to Sanju. The reality was that the grave was not his mother’s,” said Hirani.

Recalling one of the incidents of Dutt’s past life, Hirani revealed, “A girl broke up with him. So, Sanjay took his friend’s new car and smashed it into another car parked outside his ex-girlfriend’s house. 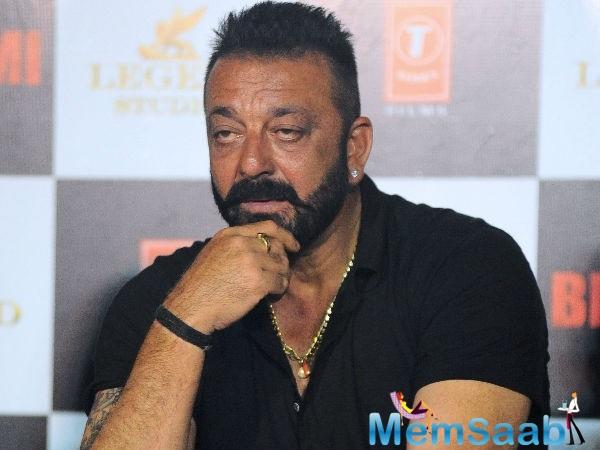 In This Image: Sanjay Dutt
Later on, Sanju found out that the car he rammed into belonged to his ex-girlfriend’s new boyfriend. Both cars were severely damaged 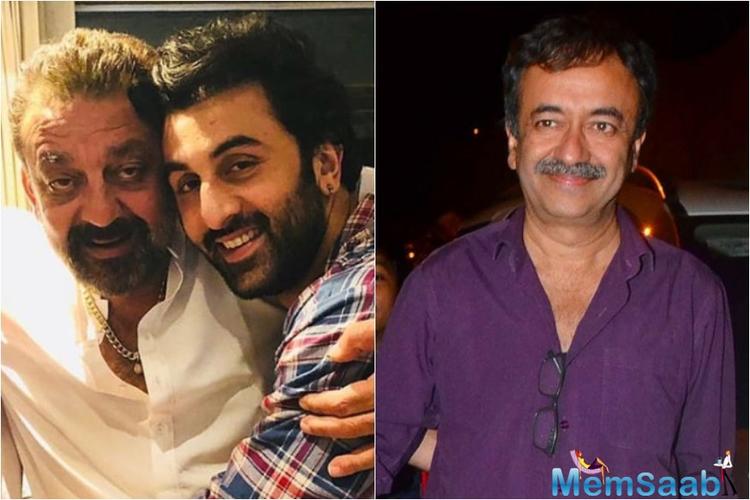