Is he Ranbir Kapoor? Is he Sanjay Dutt? No, he’s a magician!

After releasing the super amazing teaser and poster of Sanjay dutt biopic, the makers of Sanju have released a new poster from the movie. 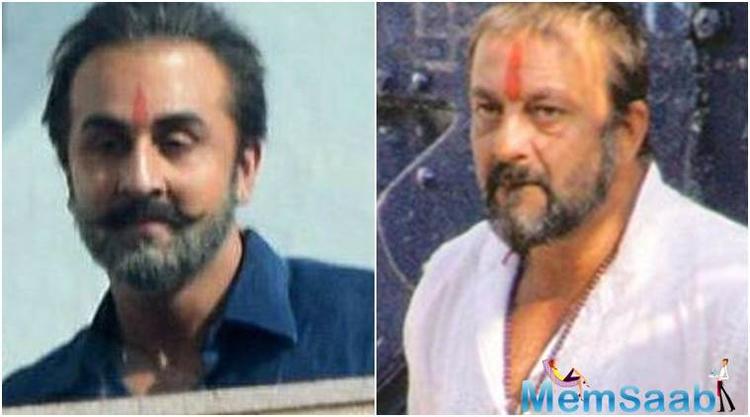 In This Image: Ranbir Kapoor, Sanjay Dutt
Yesterday, director Rajkumar Hirani took to his Twitter account and posted that every day we will get to see a new poster/still from this Ranbir Kapoor starrer!

Hirani shared the new poster with a caption, “Ranbir as #Sanju! When he came out of Jail in 2016. Watch his complete story on June 29. #RanbirKapoor #RajkumarHiraniFilms @VVCFilms @foxstarhindi.” 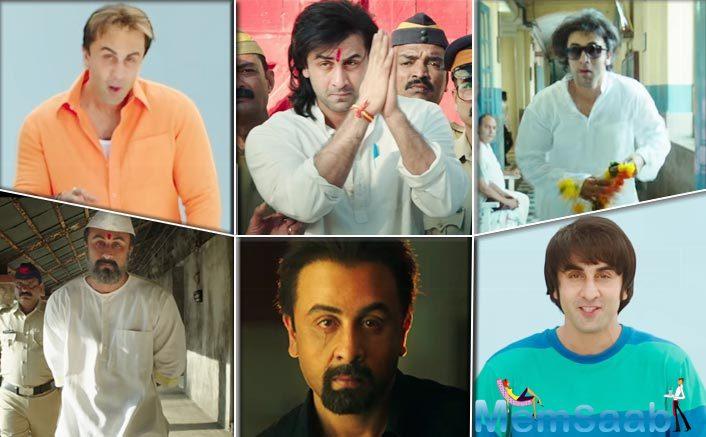 In This Image: Ranbir Kapoor
In this new poster, we can see Ranbir Kapoor as Sanju is slaying and how! This look of Sanjay Dutt is from the year 2016 when he came out of the jail. The poster itself is doing the talk! Ranbir or Sanjay? It’s hard to recognise! Isn’t it?

Earlier, talking about the Sanjay Dutt biopic, Hirani had said, “I think biopic is a totally different monster altogether because you don’t have a total control over it. 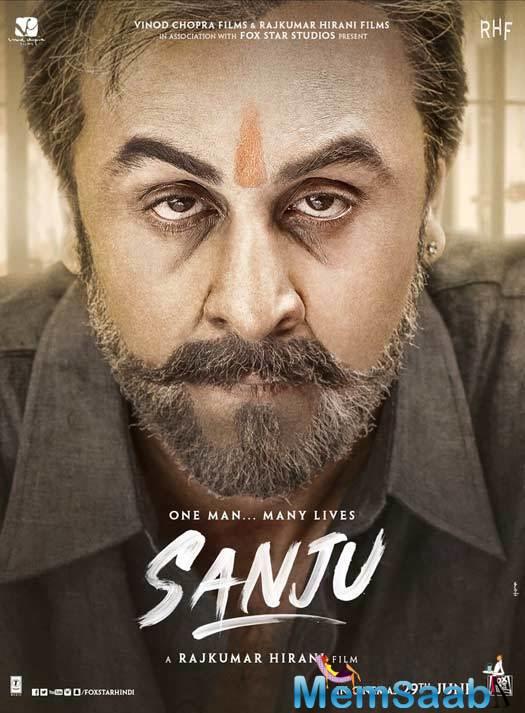 In This Image: Ranbir Kapoor
When you write a fresh script, a regular story, you have control over it. It is your story… you can turn the flow of your characters in whichever way you want. That’s not the case with a biopic.”