Sanju: Manisha Koirala Says Sanjay Dutt has a heart of...

Sanju: Manisha Koirala Says Sanjay Dutt has a heart of gold, treats everyone on the set equally

Actress Manisha Koirala, who was last seen on screen in a Netflix film Lust Stories, said she is super thrilled to work with Sanjay Dutt after a decade in the remake of Telugu drama Prasthaanam.

Manisha Koirala was interacting with media to promote her forthcoming film Sanju on Tuesday in Mumbai.

In This Image: Manisha Koirala
Manisha and Sanjay have starred together in films like Yalgaar, Kartoos, Baaghi and others. Last they were seen together in 2008 release Mehbooba. After almost 10 years, both of them are collaborating with each other for the remake of Telugu drama Prasthaanam.

Sharing her feeling on the latest collaboration, Manisha said, “I am super-thrilled that I got opportunity to work with him again. It’s his home production and remake of a South Indian film 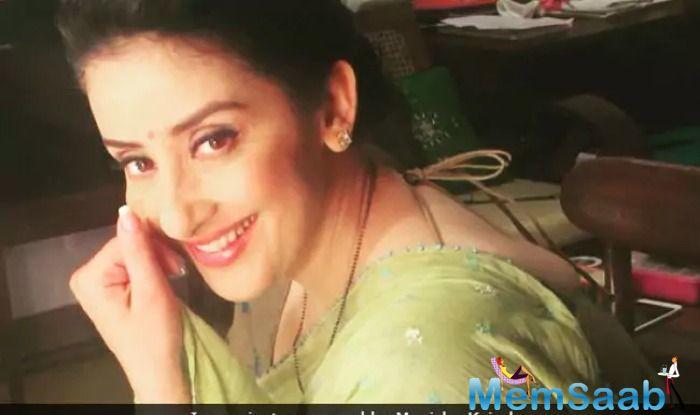 In This Image: Manisha Koirala
Original film’s director is directing Hindi version of it as well. It’s a political action-packed family drama so, I am very excited and looking forward to work in that film.” When asked what’s her first impression of Sanjay Dutt, she said, “I have been a fan of Sanjay Dutt. I was in school when ‘Rocky’ was released and after few years, I got an opportunity to work with him… I was always in awe of him. He is somebody who is a huge star to whom you see from distance and admire.

“Basically Baba (Sanjay Dutt) is all heart. He is a person who has heart of gold. 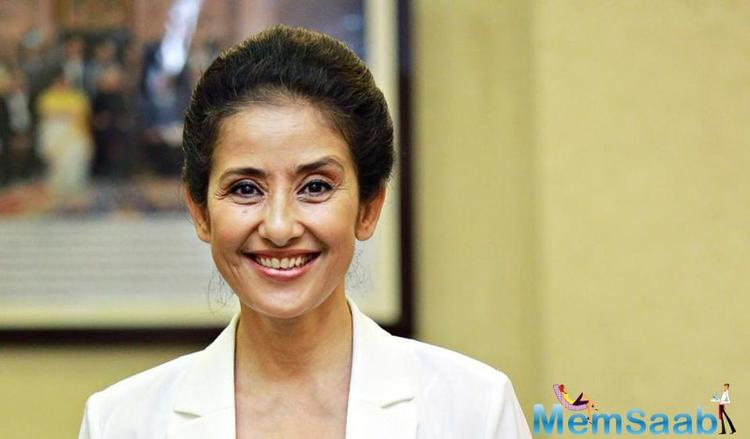 In This Image: Manisha Koirala
The most endearing quality about him is that from a spot boy, light man to the director and his co-actors, he treats everyone on the set equally and he is full of love and affection.” 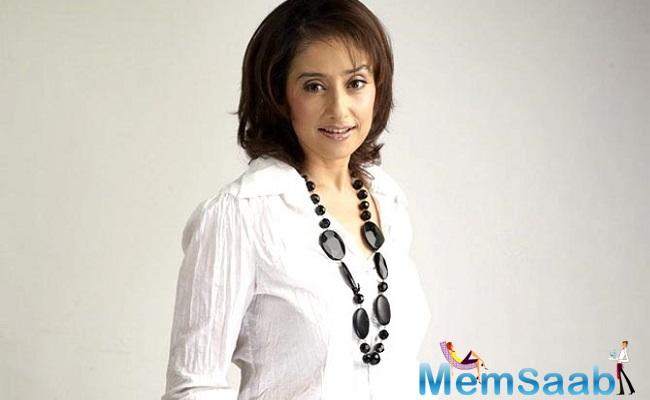 If a biopic is made on her life then who will be an ideal actress from to play her onscreen? 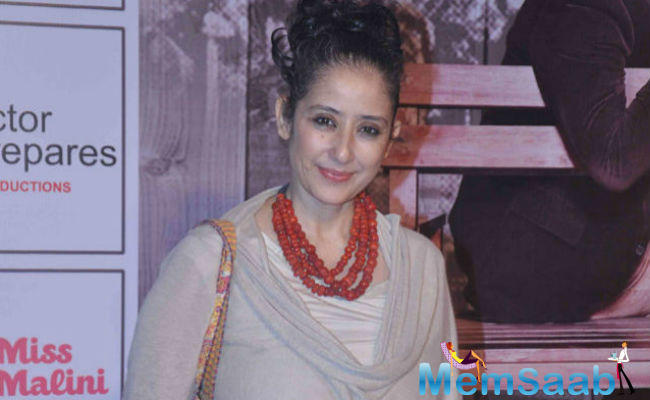 In This Image: Manisha Koirala
“I don’t think any film will be made on my life, but if it’s made, I think Alia (Bhatt) or Kangana (Ranaut) should play my character onscreen.”

In Prasthaanam, Manisha will be seen as the Dutt’s wife and Always Kabhi Kabhi fame Satyajeet Dubey will play the role of his son. 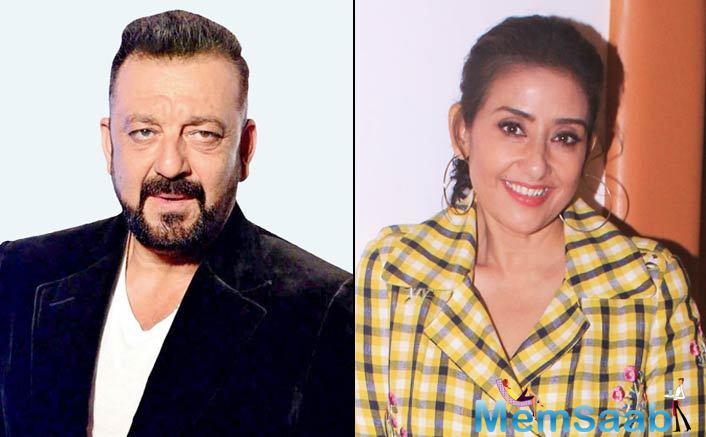 In This Image: Manisha Koirala, Sanjay Dutt
Apart from Manisha, Sanjay and Satyajeet, the film also stars Ali Fazal and Amyra Dastur in pivotal roles. The film is originally written and directed by Deva Katta who will also direct Hindi version of the film.